Are They All Going To Tour This Fall? Fall Is Gonna See An Explosion Of Tours 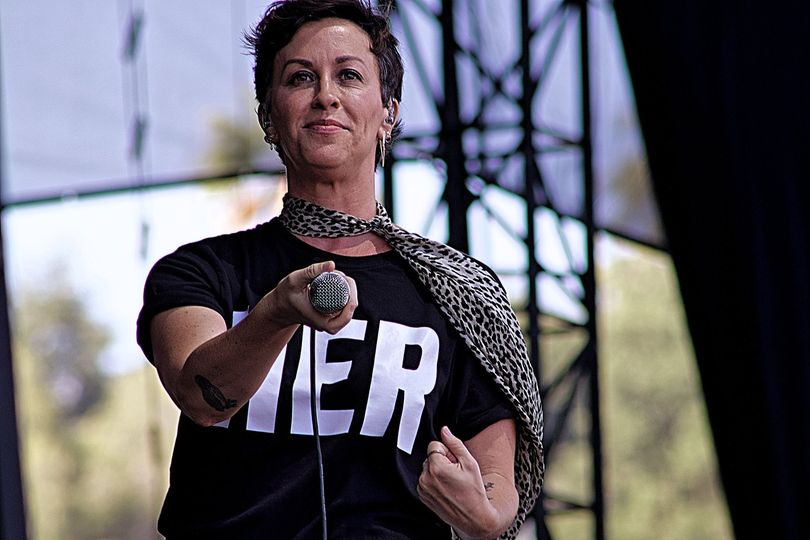 Alanis Morissette, one of the many artists who will tour this fall

Are they all going to tour this fall? I believe so! Bands haven’t played live for a year and a half, and they all had time to practice, or even write new music. Now that all states are loosening up the COVID restrictions, there is an explosion of announcements.

Fall 2021 could be the busiest musical couple of months of our lives. I know it’s difficult to realize we could stand next to hundreds, or thousands of people in just a few months, but you have to imagine this period like a rebirth of the music scene. Many bands will tour this fall, many more than you can handle. I have checked a few prices, and, no, the pandemic hasn’t smashed the prices, so be prepared to spend some money. Plus many large venues are selling seated tickets, not general admissions, probably to avoid large crowds packed in front of the stage. There are some exceptions, and we will see how this works out. For example, I have been to a few Gogol Bordello shows, and the melee of the pit is always pretty intense, will we be back to this collective sweat bath in September? Here is what I have found so far, but I am certain many more will be added to this list very soon:

Guns N’ Roses will start their US tour this summer

Judas Priest have many US dates this fall

The legendary DEVO have a few dates in September-November in New York, Chicago, Los Angeles, Las Vegas, and Cleveland

Gary Numan is touring the US from September to October

Alanis Morissette is touring the world starting August and will be all over the US till October. Garbage and Liz Phair are opening.

The Black Crowes will tour the US during the summer and fall before crossing the Atlantic and continue the tour in Europe.

Fall Out Boys, Weezer and Green Day are doing their Hella Mega tour across the US till September

Harry Styles will tour from August to the end of October, with Jenny Lewis or Orville Peck

The Eagles are touring from August to October

Gogol Bordello have quite a few US dates starting August 28

My Morning Jacket are touring the US till November

Future Islands are touring the US in September-October

Thundercat is touring all fall-winter-long

Bleachers are touring from September to November

Japanese Breakfast will tour this summer and fall and her two shows at the Regent in LA are already sold out!

CHVRCHES are also touring the US from November to December

Idles are touring the US in October-November

Deftones are touring the US from August to September

Machine Gun Kelly are touring the US till October

Primus and Wolfmother are touring the US till October

Modest Mouse are touring the US from August to October

Lord Huron have several US dates in September and October

Khruangbin have several dates in summer-fall and even winter

Dawes are touring the US from August till December