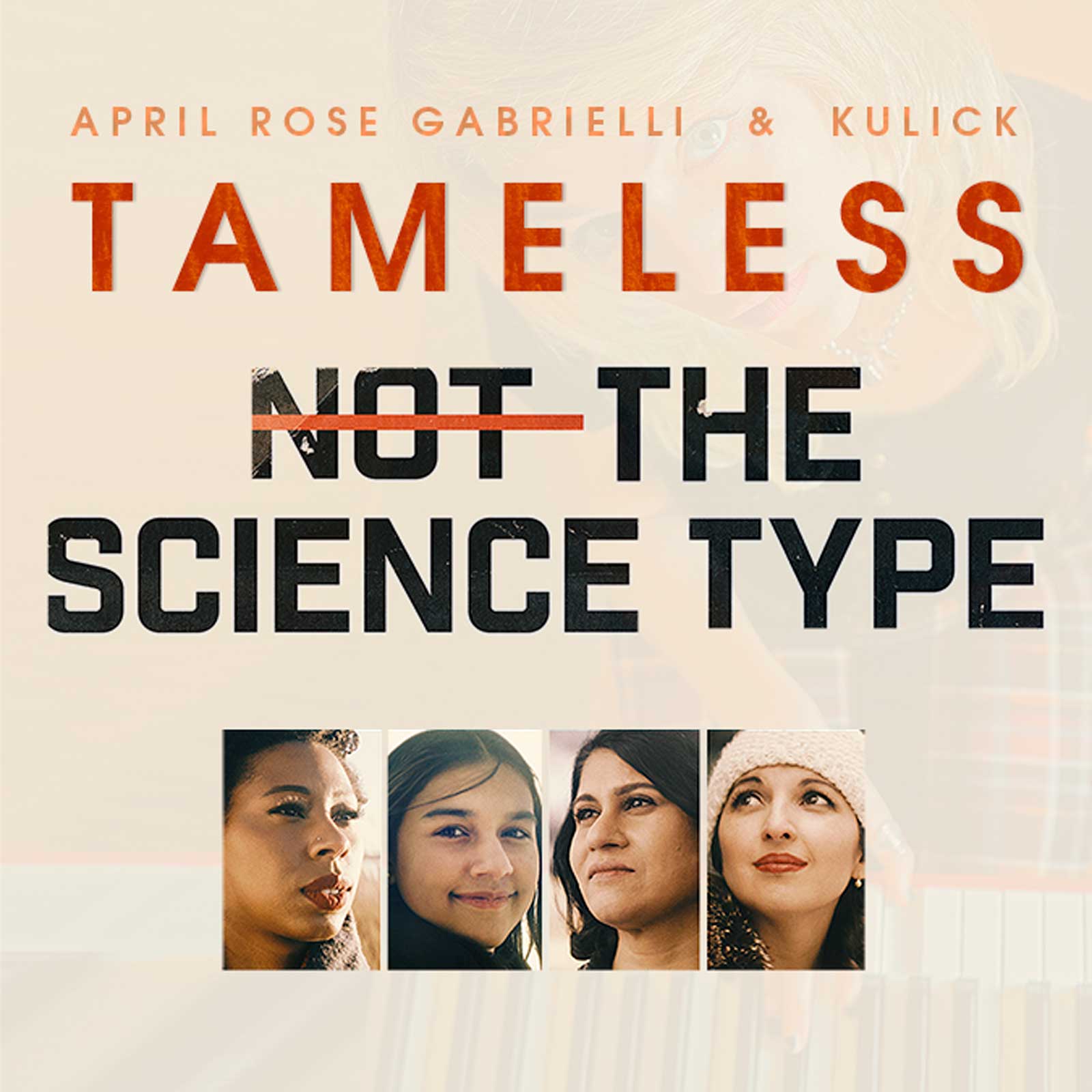 On June 17th at the Tribeca Film Festival rising BMG/AWAL/SONY solo artist April Rose Gabrielli premiered her Oscar worthy song “Tameless,” the track chosen to represent the 3M documentary “Not The Science Type.” The film made its worldwide debut at the film festival as well as on Apple TV and Google Play and features four trailblazing women scientists in STEM fields who all followed different paths to science success but have all felt excluded in traditionally homogeneous fields. The event was hosted by comedian Loni Love who did a phenomenal job. 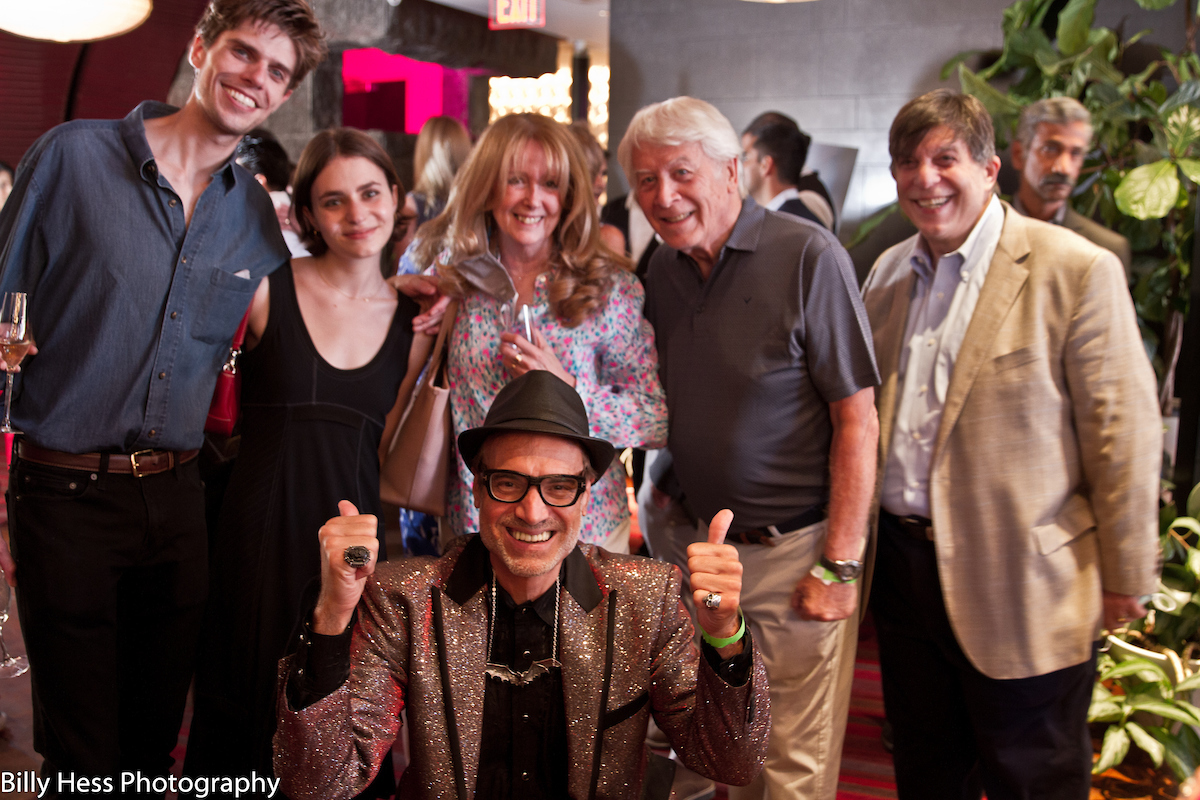 “Tameless” performed and written by April Rose Gabrielli and co-written by SONY recording star Kulick highlights the film’s theme in an extraordinarily inspirational and high spirited fashion. In a barrage of multi-chromatic vibrancy April Rose Gabrielli sets the thesis that while the World shifts and the climate changes and we no longer have a holy passport to protect us, without risk there are no possibilities. Courage cannot move mountains,but it can show us how to climb them and belief is the beginning of all things. We cannot stand still because the world keeps turning… 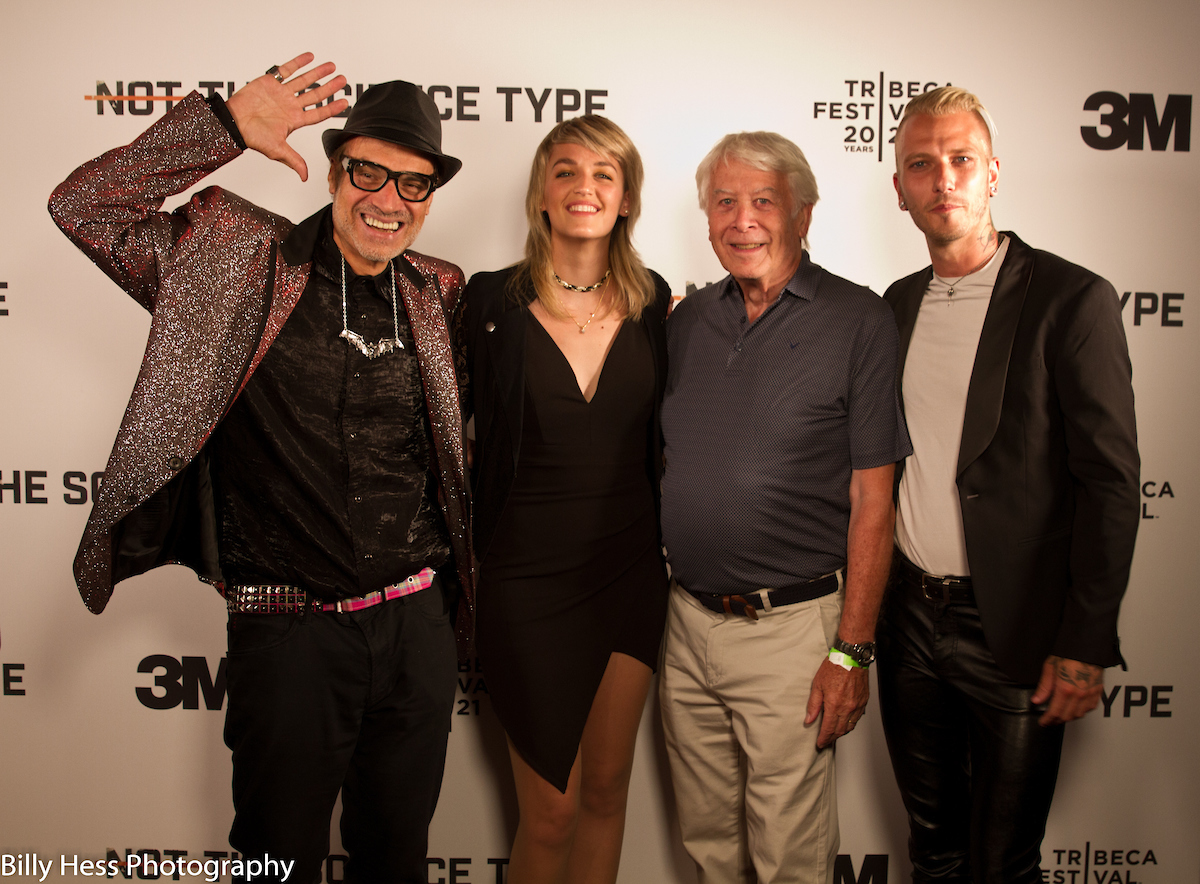 The science extraordinaires in the film included Dr. Ciara Sivels, who is the first black woman to get a PhD in nuclear engineering, a 15 year old inventor, Gitanjali Rao, Dr. Jessica Taaffe, a microbiologist who works with researchers to interpret, communicate and apply scientific evidence to help solve global challenges, and Dr. Jayshree Seth, a chemical engineer. Their stories are meant to inspire hope and a sense of possibility in a world where statistics show a persistent gender gap in science and technology globally. 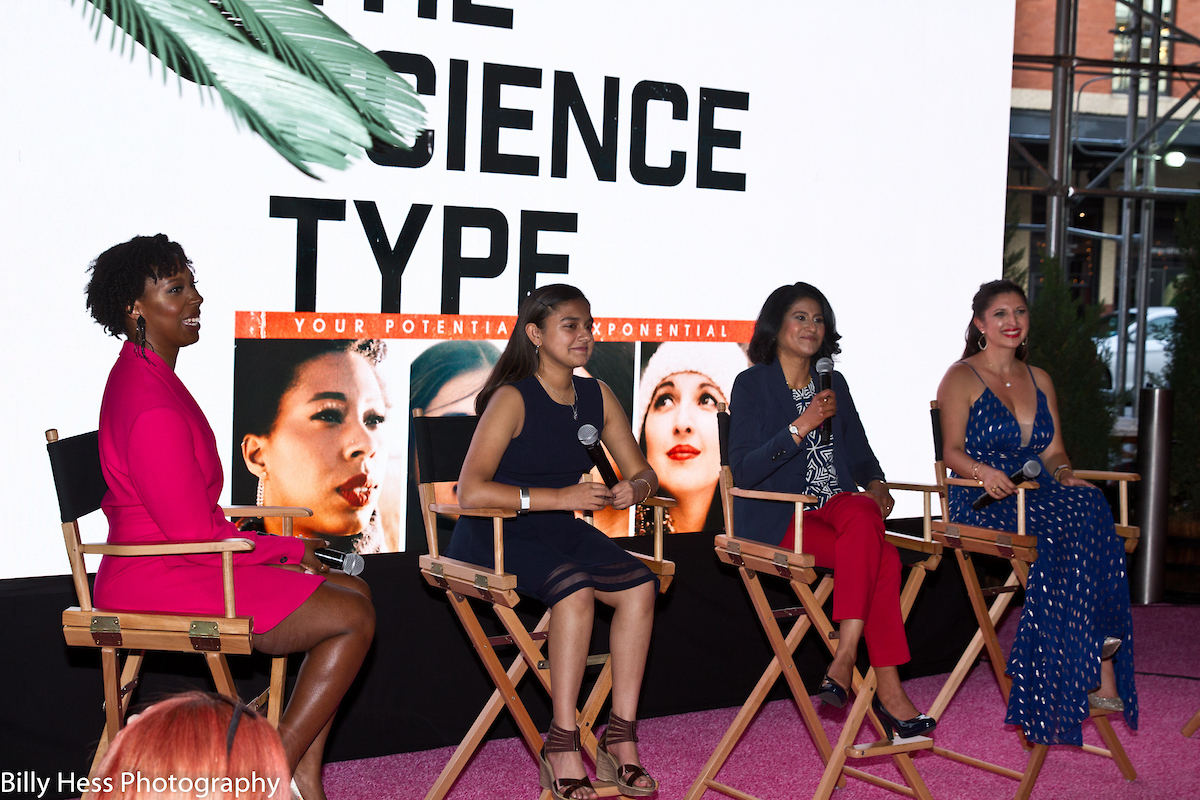 April Rose Gabrielli celebrated the red carpet along with co-writer Jacob Kulick, manager and world renowned music publisher John Velasco, record label owner SohoJohnny Pasquale, and entertainment attorney Marc Jacobson. The evening was also graced by singer/ songwriter Christian VM, and his partner Maia Landesberg, Pete Kasko and the lovely Fiona Velasco. The premier offered a showing of the film, a Q&A from the scientists and a decadent after party at the extravagant Highline Hotel. For me the climax and spotlight of the event was the premier of “Tameless” as an Oscar hopeful which brought the audience to their feet. Interestingly enough the song was chosen out of over 200 others when producer Christine Arena was playing it in the car for her 13 year old son who insisted she choose “Tameless.”

The official website for April Rose Gabrielli may be found at https://www.aprilrosegabrielli.com