Anna Of The North Reminisces On Simpler Times In New Song And Video, “Used To Be” 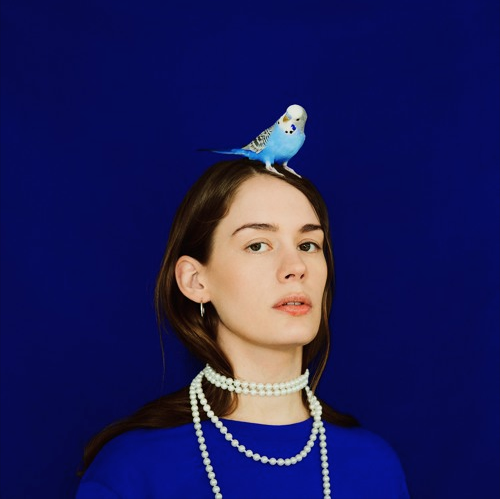 Anna of the North

Anna of the North reminisces on simpler times in new song and video,
“Used To Be”

Watch the video for “Used To Be” now

Anna of the North today premieres a brand new track and accompanying video for “Used To Be”, the second song to come from her forthcoming record, due for release in the Fall. Having sold out worldwide shows and amassed over 150 million streams so far, Anna is also embarking on her first North American headline tour later this month.

With golden hour synths and her signature, breathy vocals, Anna laments a time before social media in “Used To Be”. In Anna’s words, ‘Used To Be’ is a reminder back to when we were young and didn’t worry about superficial things that often take too much of our attention these days. People obsessing over alternative realities. Forgetting that life is here and now. I’m afraid that one day I’ll wake up old and sad realizing I spent my entire life staring into a screen wanting to have or be someone I’m not. Let’s just go and throw a ball at the wall together and appreciate each other for a second. The accompanying video invites you to enjoy life’s simple pleasures at Anna’s dog salon.

“Used To Be” follows the release of “Leaning on Myself,” her first taste of new music since critically-acclaimed debut album ‘Lovers’. From the shimmering fantasy pop of, “Lovers” followed a creative awakening in Los Angeles and the rebirth of a raw yet more assertive Anna. Her new music marks a clean break from the past as much as it expands on the uniquely melancholic sound that is unmistakably Anna of the North.

Whilst Anna of the North has spent much time following the release of her debut album working out what comes next, her debut album ‘Lovers’ took on an unexpected life of its own. These songs of heartache, guilt and the tentative joys of moving on have united a rich global audience in their intimate shared experiences. Few modern artists, too, could appear as at home working with Tyler, the Creator (Anna lent her vocals to “Boredom” and “911/Mr Lonely” on ‘Flower Boy’) and Rejjie Snow as they are duetting with HONNE or landing a viral remix by The Chainsmokers. The record’s word-of-mouth success culminated in the title track taking off via a placement in Netflix’s surprise hit film, ‘To All The Boys I’ve Loved Before’: ‘Lovers’ has amassed over 38 Million streams since the release of the film in August 2018 and is still streaming nearly 100,000 times per day, 8 months later, and made the top 100 Shazaam charts in 171 countries. It’s a modern ballad that you fall in love with.. and fall in love to.

All of which has led Anna of the North – at times, entirely by accident – to where she finds herself in 2019. That rare songwriter who strikes an emotional chord regardless of location or genre. A pop star who has perhaps always been hiding in plain sight. And a fearless young woman ultimately “leaning on herself”.

Find Anna of the North: 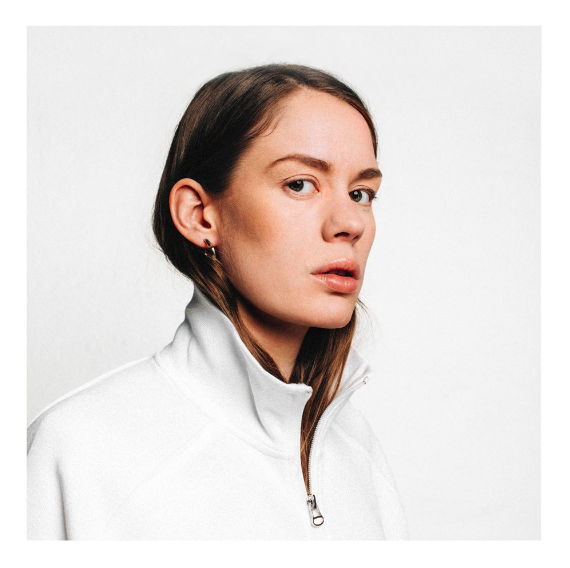