AniMaze X “Heavy Metal With A Twist of Innocence” 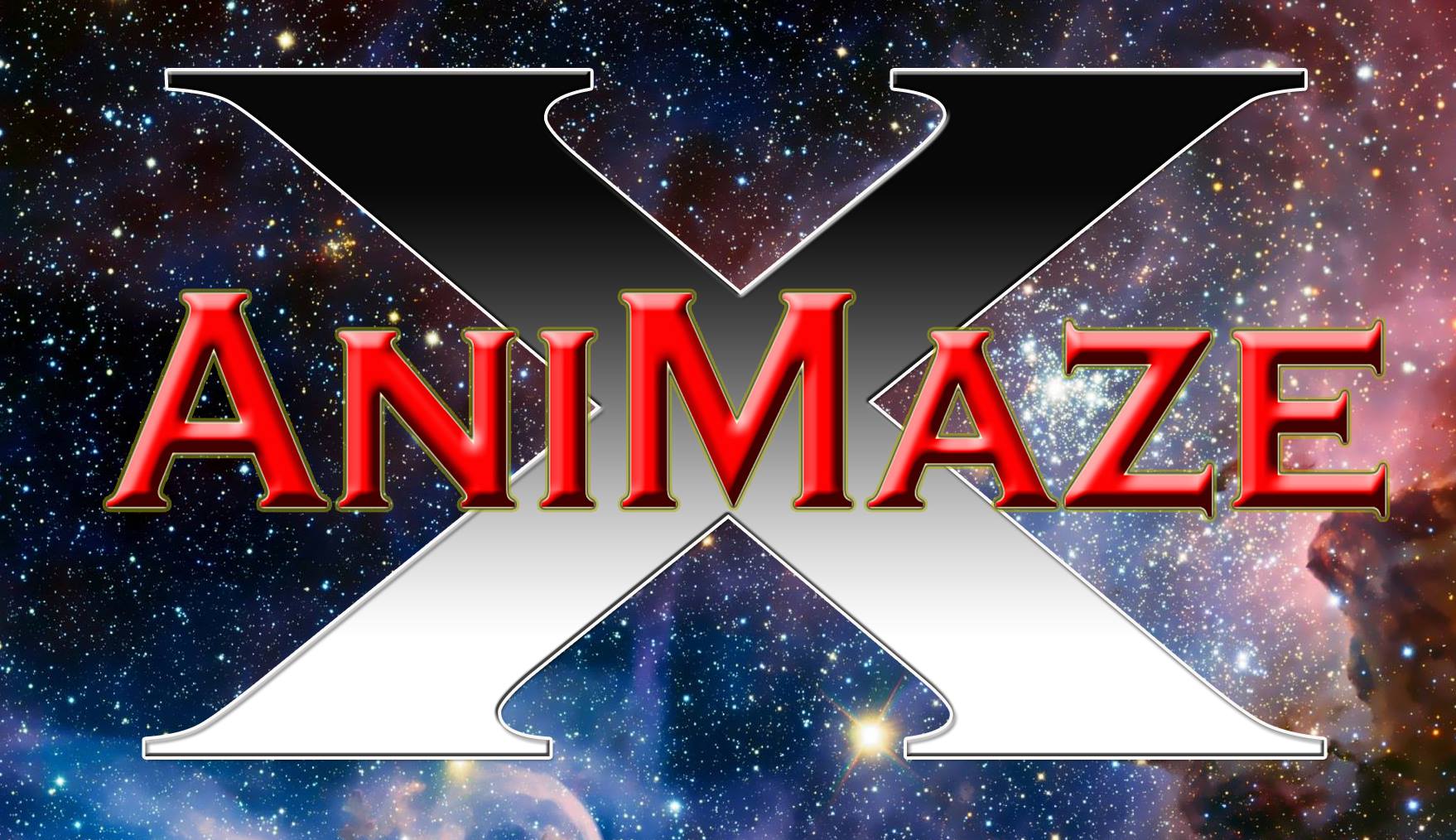 Some of the best and most inspiring quotes originate from cartoon characters, children’s stories, and children’s music. While adults often dismiss cartoons and superheroes as immature and childish, the genius of heavy metal band AniMaze X is making people view this opinion differently by encapsulating children’s inspirations in music…..and “Metal” to be more exact….

AniMaze X is a project started by members of the best-selling D-Metal/AniMetal USA. In 2016 Walt Disney Records released “Metal Disney” (the debut album) to the Japanese market where it  reached #3 on the Amazon Japan Hard Rock/ Metal Best Sellers chart and #2 on the Children’s chart. In 2017 it was released by Universal Music Group to the US market and eventually became #1 Best Seller on Amazon’s Hard Rock and Metal chart but not before landing on Billboard and iTunes

The band includes Mike Vescera on vocals, John Bruno on guitar, Rudy Sarzo on bass and BJ Zampa on drums. AniMaze X has its focus on a wider variety of music themes such as superheroes, cartoons, and even Broadway musicals. They are a band for the entire family doing both covers as well as originals. Their music is a welcomed and refreshing musical epiphany from the usual. They have captured the orgasmic heavy metal climax while touching the vanilla innocence of the child’s heart and combined the two making their music the ultimate fairy tale.

Check out AniMaze X, you will be presently surprised….

AniMaze X is signed to Tribeca Records, a SohoJohnny Company