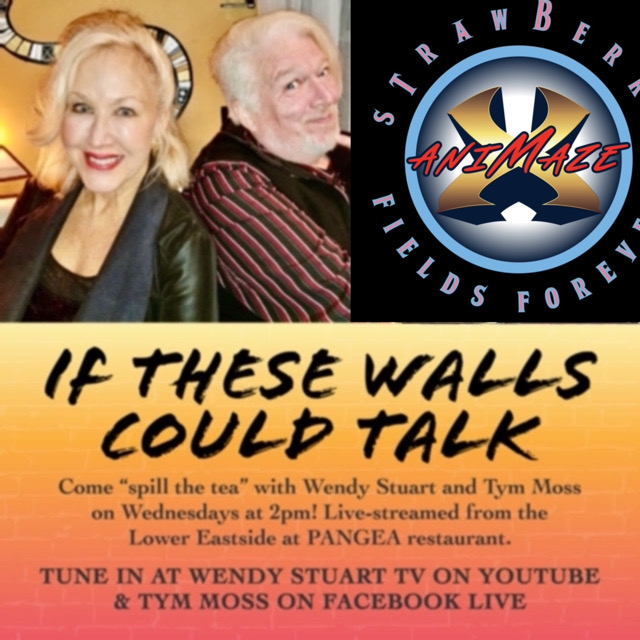 AniMaze X will be a featured guest on “If These Walls Could Talk” with hosts Wendy Stuart and Tym Moss on Wednesday, May 19th, 2021 at 2 PM ET live from the infamous Pangea Restaurant.

Wendy Stuart is an author, celebrity interviewer, model, filmmaker and hosts  “Pandemic Cooking With Wendy,” a popular Youtube comedic cooking show show born in the era of Covid-19, and TriVersity Talk, a weekly web series with featured guests discussing their lives, activism and pressing issues in the LGBTQ Community.

AniMaze X, a new project and magical event created to appeal to all ages, spanning the generations. Focusing on a variety of musical themes such as superhero, popular cartoons, Broadway musicals, movie soundtracks along with Disney and Classic Japanese Anime. With a theatrical production that will capture a wider family oriented fan base and guarantee an incredible experience for all!!

Watch AniMaze X on “If These Walls Could Talk” with hosts Wendy Stuart and Tym Moss on YouTube here: