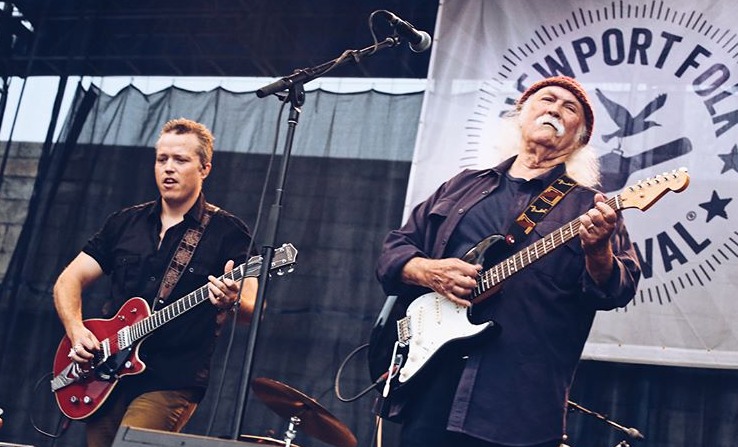 This was to be a big day for me! First all afternoon at Governors Ball and then subway right across the Bronx to Pier 17 for Jason Isbell and The 400 Units, with David Crosby opening…

I’ve seen Crosby many times but never solo and while I haven’t much liked his solo work there is one big exception, the great 2014 Croz,  so I was excited enough for this gig… and also… as I noted, not the best line up at Gov Ball (here), and the headliners are Vampire Weekend -who I saw perform a great set at MSG last year and don’t need to see again (here) , Elle Goulding -who was pretty good when I saw her open for Katy Perry years ago and also, as an added plus, dumped Ed Sheeran, and Flume (the DJs you may remember from their work with Disclosure) and not worth waiting till 9pm to see under any circumstances (and, also, headliner???).

So I figured I’d take the train to the furthest East I can go and see Jason and David at PIer 17 on an early summer night, I have only been to Pier 17 once, and I liked it fine as far as it goes, by which I mean I liked Dan + Shay if not Carrie Underwood. Remember, at the time all I heard from Reunions was “Be Afraid” -a great song, I didn’t realize the rest of the album would be so iffy.

When will be get back to the live music experience? Not until a vaccine is found.