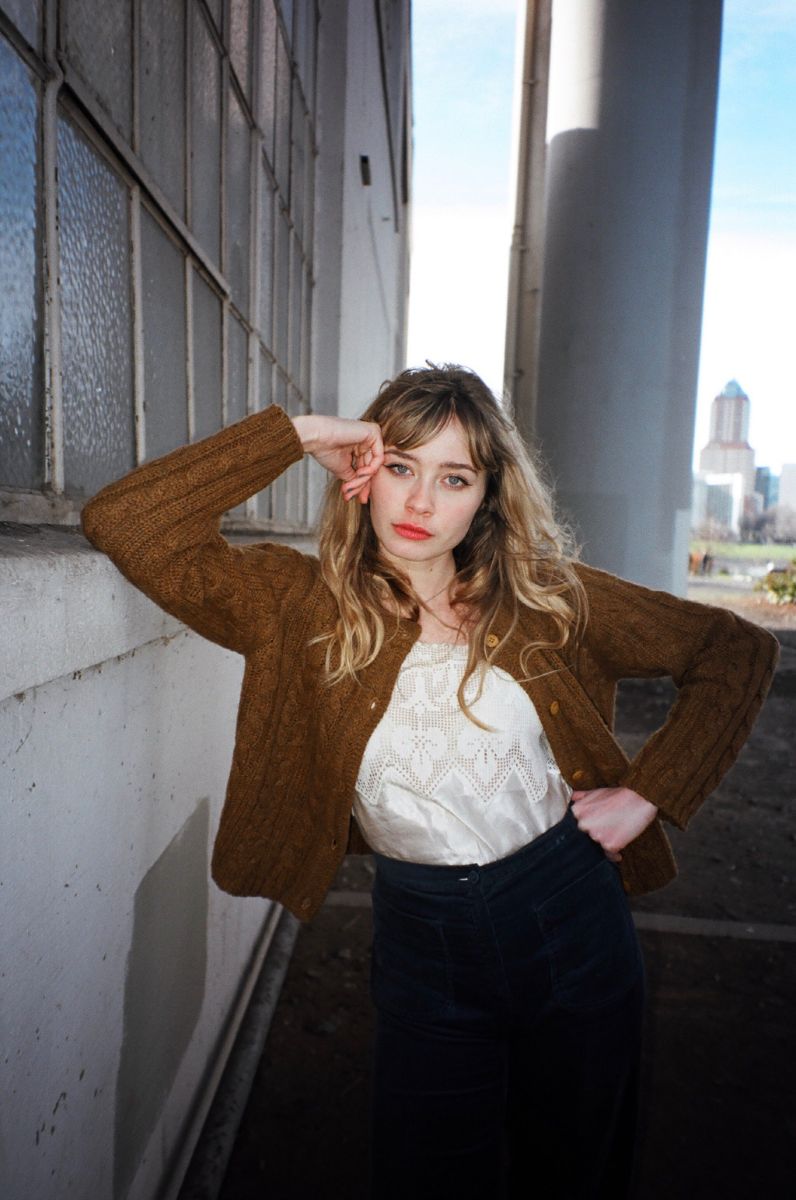 Look Out For New LP The Archer This Fall, Single Out Now On All DSPs Via 30th Century RecordsPhoto Cred: Joshua Abels

“”Crying All The Time” is a soulful and nostalgic new offering drenched in a sort of haunted sorrow that oozes from both the eerie instrumental and Savior’s classic-sounding vocal. It’s a sound that should catch on in a hurry with fans of Lana Del Rey, Dead Man’s Bones, Zella Day and similar artists with a retro flair.”

Alexandra Savior has signed with Danger Mouse’s 30th Century Records and has shared a brand new single “Crying All The Time” on Forbes, her first new music since 2017’s “Belladonna of Sadness”. Produced by Sam Cohen (Kevin Morby), The Archer develops to dramatic effect Savior’s magnetic performance and songwriting. Cohen states “It’s really a joy to work with someone who’s got such a strong sense of melody and also such a strong sense of what she wants stylistically.”

When talking about the track Savior (full name, Alexandra Savior McDermott), who hails from Portland, Oregon, says “I wrote “Crying All The Time” on New Year’s Day 2018, I had moved back home to Portland after a rough relationship. After being dropped from my previous record label I started attending community college and about two weeks in 30th Century reached out and offered for me to go to NYC and have a new record produced by Sam Cohen. We spent about 3 weeks recording The Archer in his studio in Dumbo, Brooklyn, it felt very natural to work with Sam because he is an incredibly kind man, and incredibly talented musician and producer.”