Album Releases: More Major Artists Are ‘Being Forced To Postpone’? 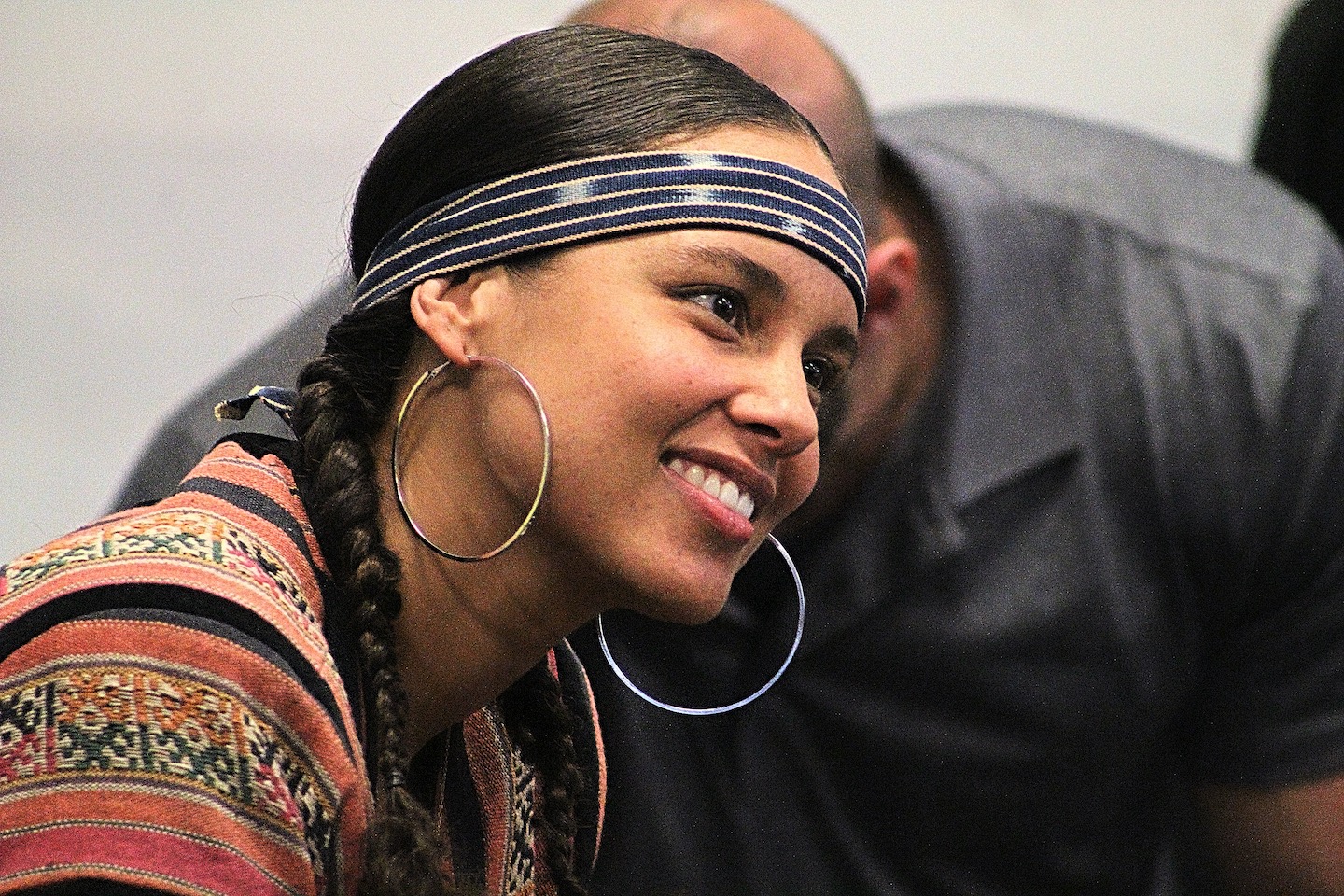 You can read everywhere that many artists ‘are being forced’ to postpone their album releases that were scheduled in April or May… Iman already called Lady Gaga’s move to postpone the release of her album ‘Chromatica’ a stupid and selfish move, and I couldn’t agree more.

Nobody is forcing them, they just decide to. I understand it’s impossible for them to do the usual promotions like radio, TV and other public appearances, I know it’s out of the question to do the usual signing at Amoeba, but aren’t they only thinking about their own little interest and public persona?

While everybody is stuck at home with very little to do, streaming new music has become a big part of the daily occupation for many of us, so why aren’t these artists understanding this? They are all doing their asking-for-attention-Instagram -live-moment, but they refuse to release new music because they cannot promote it in person? Isn’t it ridiculous when streaming has become the most used medium in 2020?

Here is a list of artists postponing their upcoming albums.

Prince – Reissues of ‘The Rainbow Children’ and ‘One Nite Alone’ – New release date: May 29

There may be more of them, and if the pandemic continues, I bet there will be more ‘forced to’ postpone their album releases. As for Prince’s reissues, the estate’s decision doesn’t make any sense since Prince is not even there anymore. Meanwhile, other artists went on with releasing their albums on time: The Weeknd, Morrissey, Childish Gambino, Pearl Jam, Waxahatchee, Lowell Brams/ Sufjan Stevens, just to name a few, have all released albums this month. While they were probably confronted with the same problems, they didn’t postpone. So what is the difference between Pearl Jam and Lady Gaga? Between Sam Smith, the Pretenders, and Morrissey? I understand that a lack of physical sales could affect small artists financially, but certainly not Sam Smith. And why not releasing an album and giving some of the proceeds to a Covid-19-related charity as Father John Misty did?