AJ MITCHELL RELEASES VIDEO FOR “ALL MY FRIENDS” 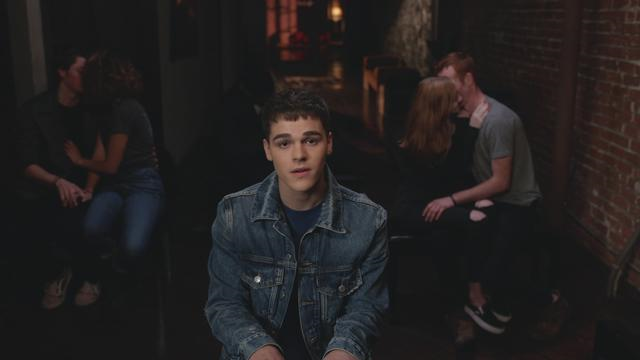 Sporting a slick and show-stopping voice, sharp songwriting chops, and endless charisma, AJ Mitchell emerges as a stylish and soulful new leading man for pop R&B. Born and raised in Bellville, IL, he went from uploading highly-trafficked covers on social media to personally writing and recording his 2017 breakout single “Used To Be.” The latter clocked 27 million Spotify streams as he inked a deal with Epic Records and relocated to Los Angeles.

Mitchell’s 2018 major label debut EP, Hopeful, maintained his meteoric momentum with a string of hits such as “I Don’t Want You Back” (4.9 million Spotify streams) and “Girls” (1.5 million Spotify streams). Meanwhile, he regularly averaged over 1 million monthly listeners on Spotify. Attracting acclaim, VEVO named him a 2019 DSCVR “Artist To Watch,” and he performed on The Today Show, Good Day New York, and KTLA.

BUY/DOWNLOAD “ALL MY FRIENDS”