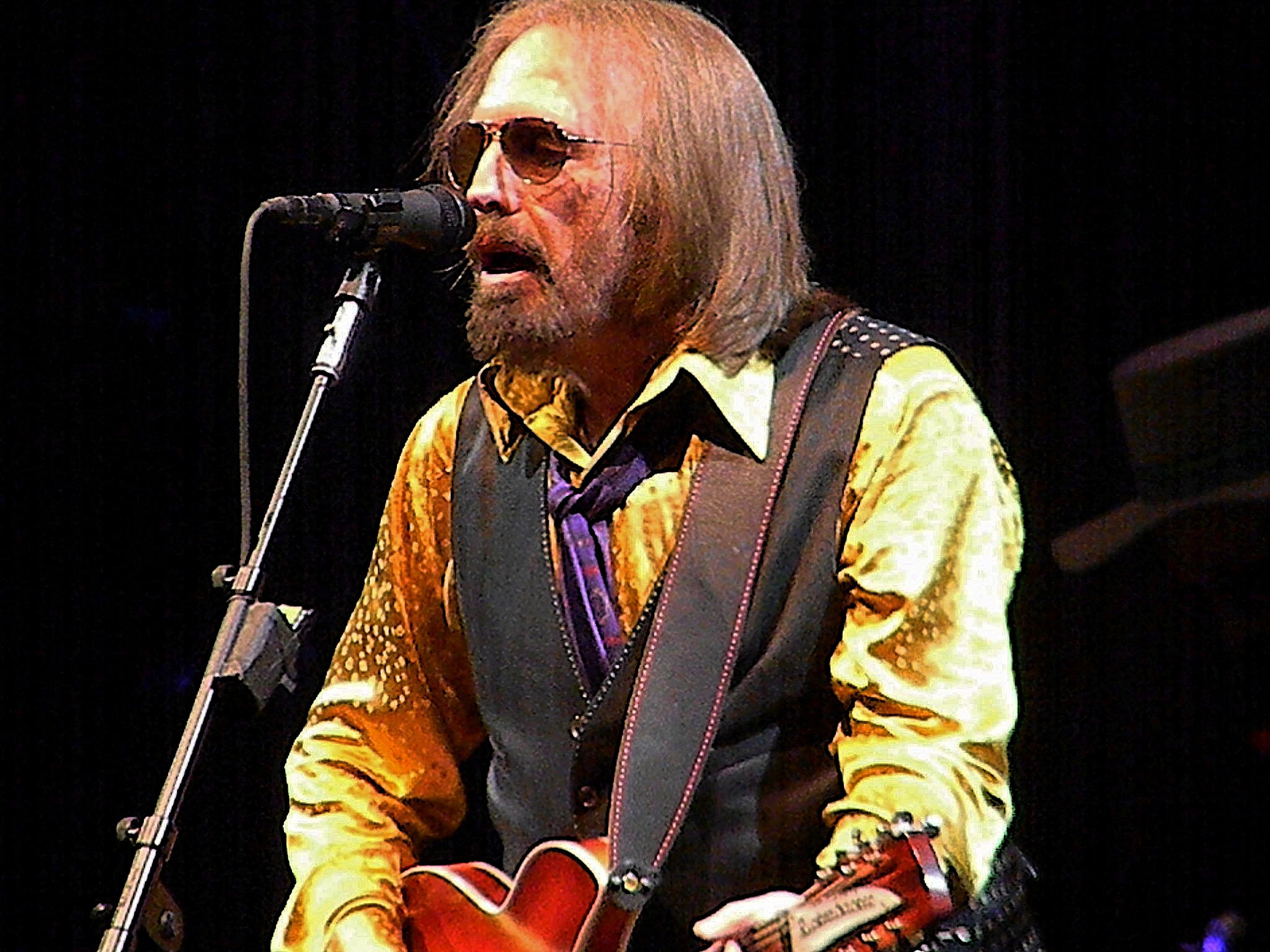 Tomorrow, a giant virtual music festival will celebrate what should have been Tom Petty’s 70th birthday. yes, it’s another virtual event and most of us are probably tired of them, but the lineup should interest a large audience as an all-star list of rockers will perform to honor the rock icon, who died in December 2017 of an accidental drug overdose.

Here we have it, a full afternoon and evening of Tom Petty with a myriad of musicians: 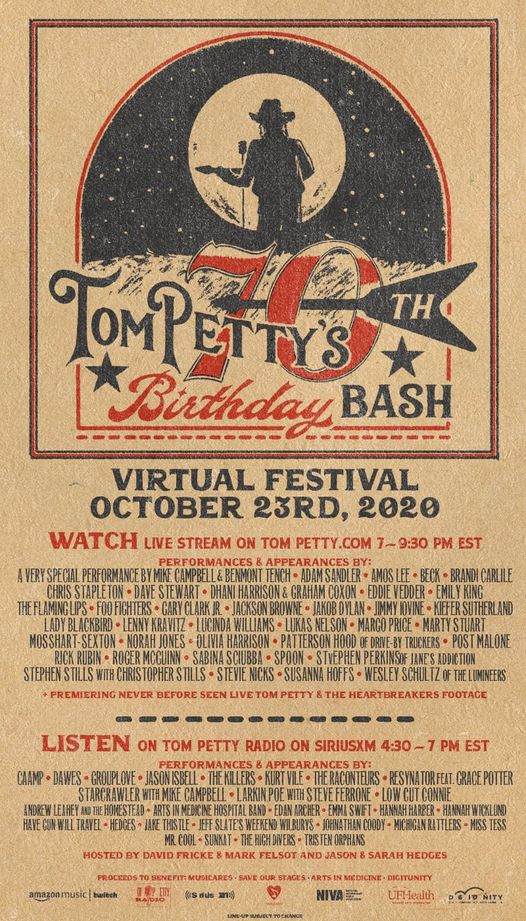