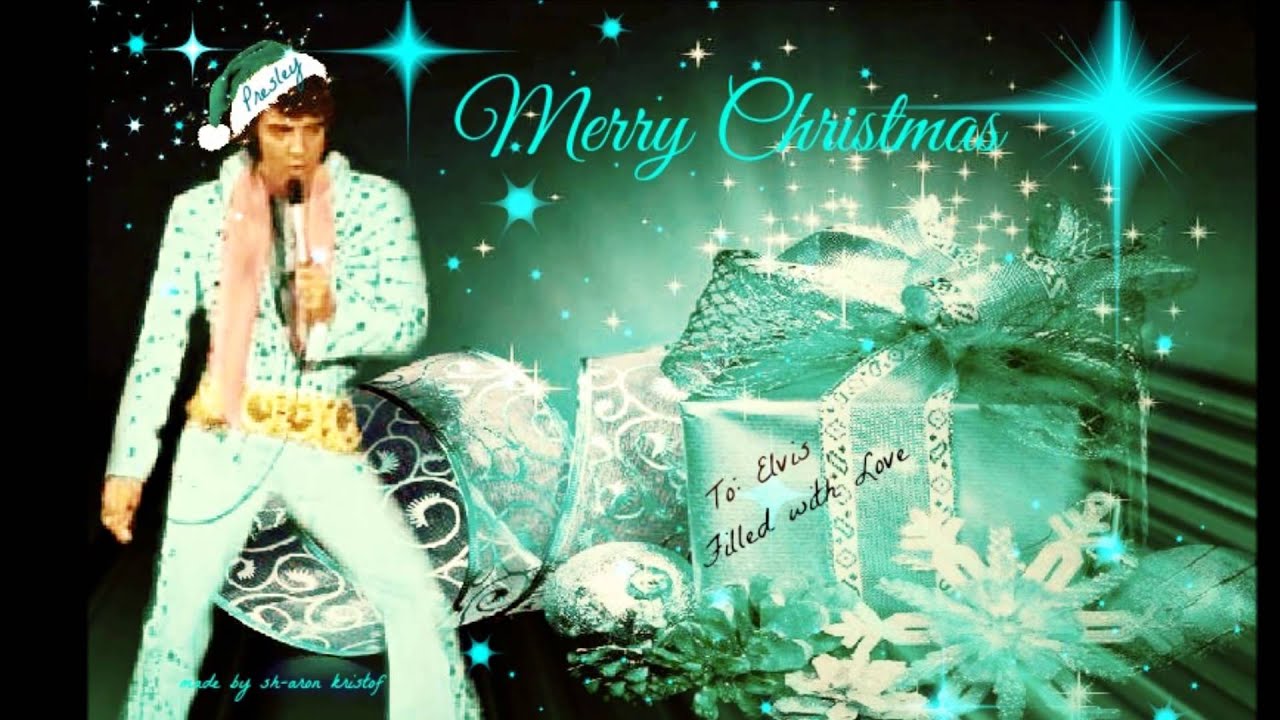 While at Sun Records, Elvis Presley performed a blues-country hybrid, let’s call it rock. But signed to RCA Records he added pop to his repertoire and became the biggest star in the world, competing and beating poppers like Buddy Holly and, well, everybody on the planet. In 1957, Presley recorded the sine qua non 50s rock pop, “You’re So Square (Baby I Don’t Care),” and the same year he recorded  “Santa Bring My Baby Back (To Me),” the most Presley pop single of all time.

The story is one we are used to do, Christmas is the time we pine for our exes and Presley pines like molasses till the chorus where he interplays with the Jordanaires and by the time it is over any remnant of country twang is gone and the work of immense ear candy glory is a hookmonster.

Elvis has the perfect voice for this type of pop, he adds a layer of sincerity and when he pleads, like everything Presley did, there is an additional layer of seduction that just appears like Christmas magic. It is like an invigorated lullaby as it moves from a tuneful verse to an OTT chorus, everything you hear is touched by pop music joy, it is as if he has summoned a type of Christian folklore of loss and while we don’t get to redemption, the song itself has redemptive qualities.

From over sixty years in the future, the song reminds us once again of Presley’s redemptive power of not love, not even Christmas, but music: joined by his band he swings between hope and loss, and while we aren’t told much about the arrangement with is girl. It is such a generic situation and yet Presley fills it to the brim with glorious music and makes it the most important thing on earth.