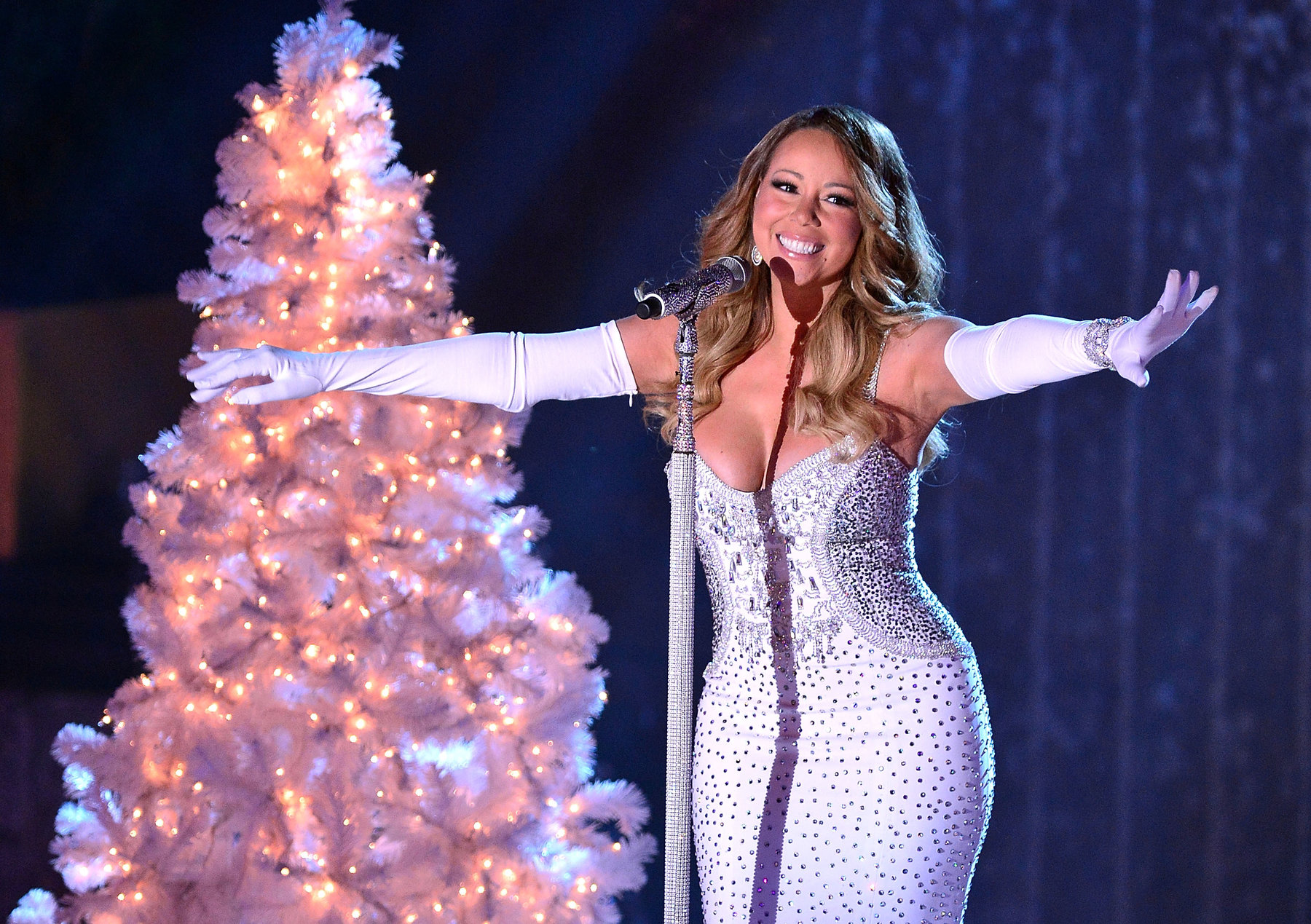 Easily the most recent addition to the first tier, will last forever, Christmas pop songs is Mariah Carey’s glorious “All I Want For Christmas Is You,” written with her songwriting partner Walter Afanasieff in 1994 as a follow up to her huge Music Box. This was at the height of her first tussle with stardom,  and a Christmas album was considered career hari kari at the time, however the head of Sony Records, and Mariah’s husband at the time, Tommy Mottola  insisted on a Christmas release and so Mariah and Walter got to work.

“All I Want For Christmas” has a vocal ease for Mariah where she only strains for her highest register at the end, and as it follows the trajectory of Christmas songs we’ve heard before, there is a gentleness to the entire performance that gives big time 80s style pop a home forever, it is exciting and also comforting.

The song is a bit of a rarity for me, because I missed it in 1994 (as I just got back from my five year hiatus from modern pop) and caught up with it at the conclusion of 2003’s  UK movie “Love, Actually” where an eleven year old Olivia Olson sings it at the school Christmas pageant. It is a magical moment as the various strands of the Christmas stories are wrapped tightly in the bow.

Something of shamanism, how Mariah and Walter managed to get it just so, it is like elves wrote it. The song itself is an all ages thrill of ecstatic unrequited love, until the end when it invites us all in on the hope for everything to work out well.  And work out well it did  in “Love, Actually” though Tommy and Mariah? Not so much.