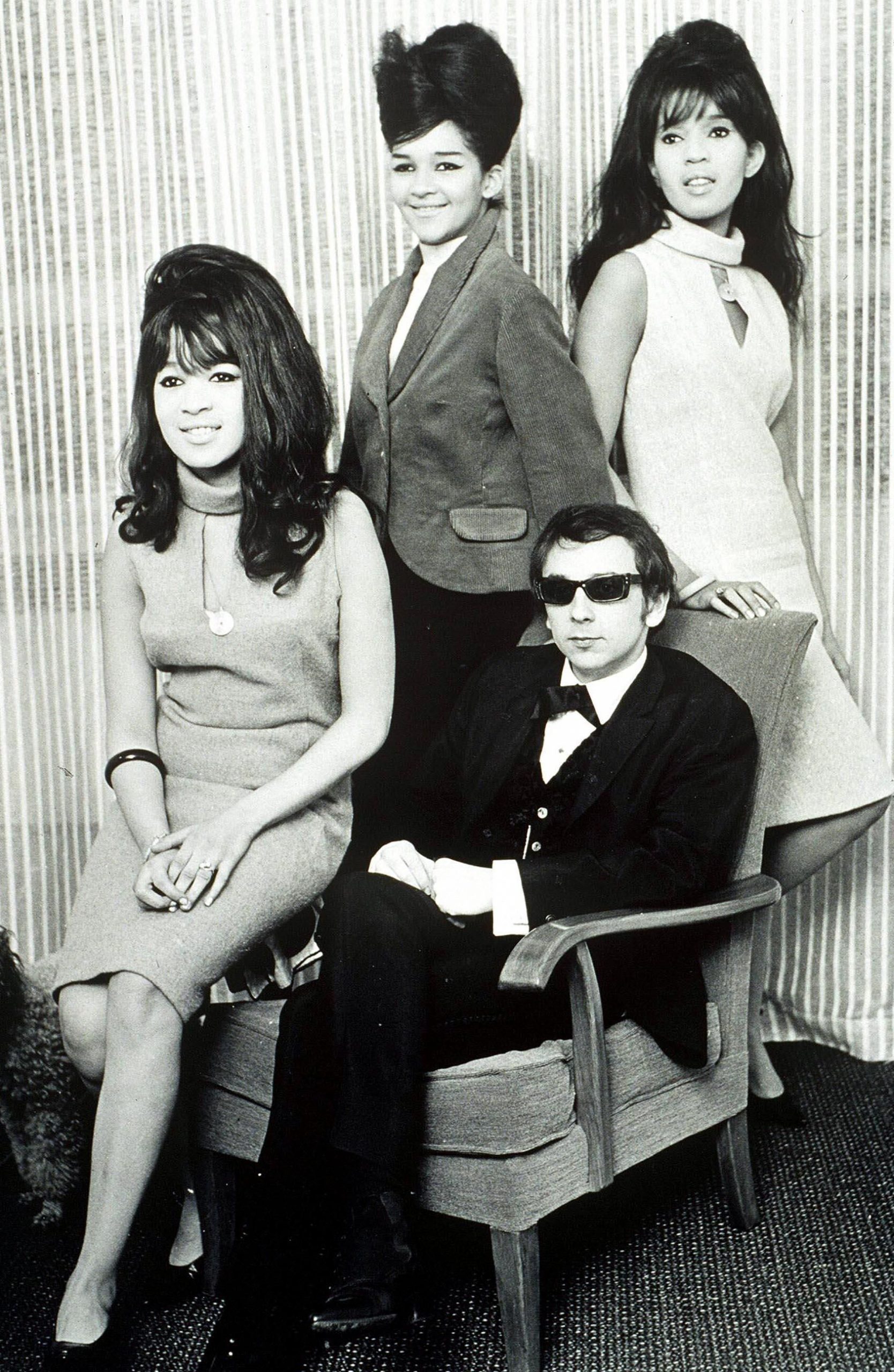 Man, Ronnie Spectoc can sing, her voice, as well as an impeccable arrangement from convicted and imprisoned patron saint of #metoo, Phil Spector, makes what might have been an obvious choice with the 1950 Gene Autry by the composers of “Rudolph The Red Nosed Reindeer,” Walter “Jack” Rollins and Steve Nelson. Children make a snowman, put a hat on its head, and it comes to life, till the sun comes out and Frosty melts though, as Frosty says, “I’ll be back one day”.

The second song on Spector’s masterful A Christmas Gift For You From Phil Spector finds Spector hitting his stride on the album, opening with Darlene Love’s “White Christmas” is a bit on a no brainer, and perfectly adequate, but Darlene Love would do much better on a song you will find near the top of the chart in a coupla days.

Ronnie, the black, Native American , Irish mix, was considered the original bad girl of rock and roll, and if you hear her wail at the end of “Frosty The snowman” you can understand why: Ronnie exuded a vulnerability that could turn on you, her open sexuality was barely contained whatever the subject matter. Phil heard it. And married her. And the Ronettes were the calling card for girl groups, only the Shirelles come close. I saw Ronnie Spector several times (once with Joey Ramone at the Bottom Line) and she has never lost that tough gal vulnerability.

With Gift, Spector searched for the middle ground between children and their parents, its implied sexuality was made for teenagers -still a new phenomenon. Add Catholicism to sex (remember it in “Goodfellas”?) from the Jewish maestro adds a layer of seasonalized the other of Christmas. It isn’t a very cheerful song (“don’t you cry” Frosty says as he melts to death, and Ronnie whose voice always sounds capable of bursting into tears, supported by her sister and cousin, feels the sadness in the magic of the season. The sound is a heavily orchestrated rock and roll, Spector’s wall of sound as a bridge between generations. A glorious noise that less uplifts and more maintains the hope of another season still to come.