A New Lawsuit Claims Some Of Last Year’s Abuse Allegations Against L.A. Bands Were Part Of A Corrupt Conspiracy 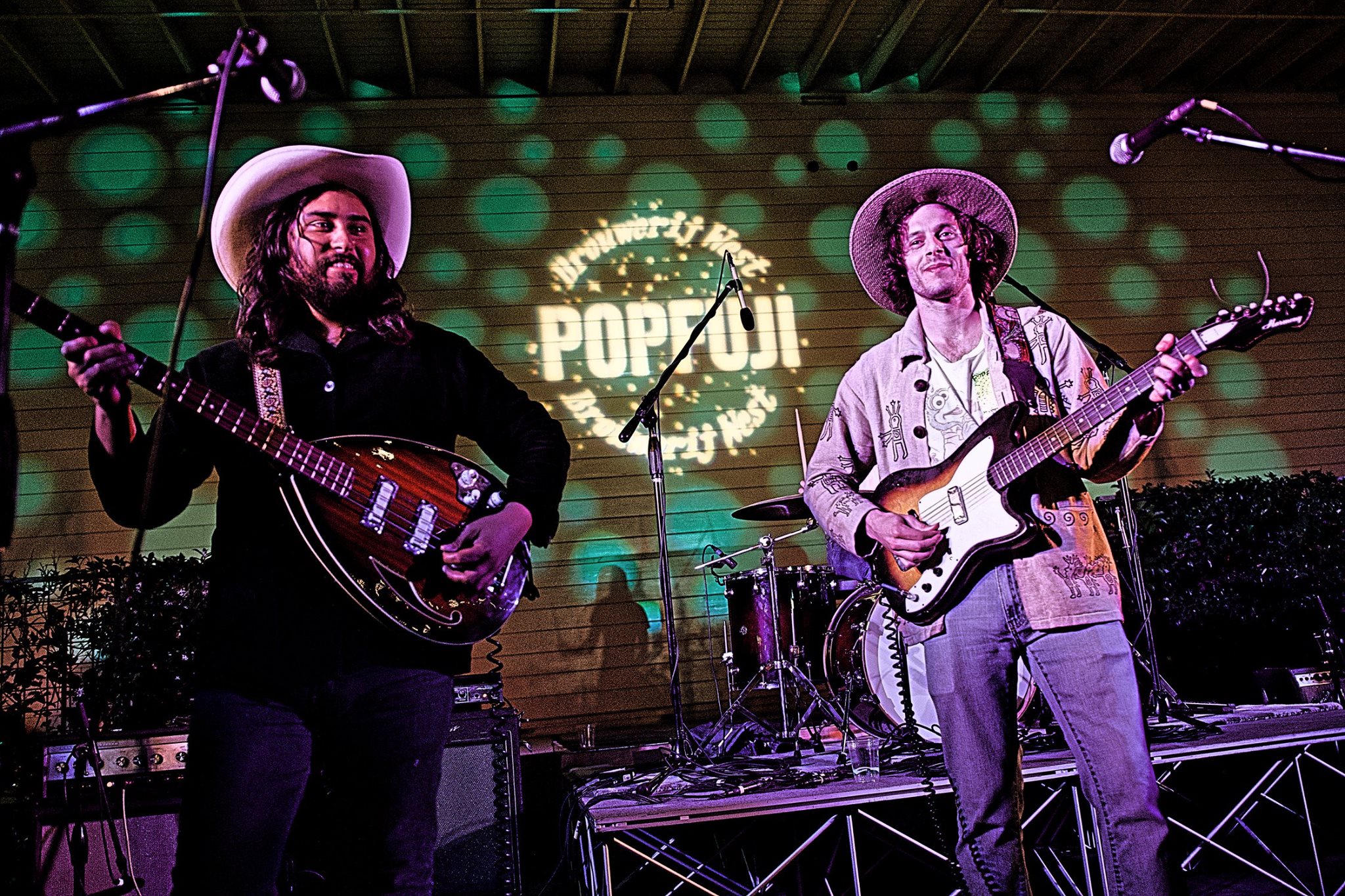 Last summer, you may remember that plenty of indie bands of the LA music scene got in serious trouble after the circulation of a document on social media. The document was collecting testimonies and complaints of grooming, abuse, sexual assault, and even accusations of rape in many cases. The names of Ariel Pink, Avi Buffalo, Black Lips, BØRNS, Cigarettes after Sex, Cuco, Kali Uchis, Mac Demarco, PWRBTTM, SWMRS, The Buttertones, The Growlers, The Mystic Braves, The Orwells, Together Pangea… were on this document (among many others) and it basically became a who’s who of the indie music scene: there was an avalanche of testimonies posted on social media (often anonymous posted on Instagram or Twitter) basically leading to the cancelation of all the musicians and bands I was used to seeing in clubs around L.A.

The accusations were very diverse, going from musicians messaging girls on Instagram and Twitter… to rape. As usual, the cancelation of the LA music scene seemed to engulf every allegation under the same umbrella without any nuance.

A year later, there is now a new development to this story. Today, Mystic Braves, one of the bands that had been accused of ‘grooming’ and ‘abusing’ underage girls, posted the following on their Instagram page:

‘Grateful the evidence has come to light. Thank you 🙏 to all the people that stood by and believed in us including friends, parents, girlfriends, fans. Thank you for standing up, asking questions and not just turning a deaf ear and a blind eye. Thank you to all the people that sent us supportive messages, kind comments and displayed healthy skepticism. Thank you to the detectives and investigators who worked overtime.
We also wanted to address the post on our social media, stating that we broke up, it was unauthorized, inaccurate and upsetting for us that the false post was spread on the internet.
We are truly grateful. Thank you from the bottom of our hearts. We could not have done this without any of you.
For more information visit: empowermentlalawsuit.com (link in bio)
From Julian, Shane and the girls and guys in the band’

A new lawsuit called ’empowermentlalawsuit’ was filed this week by Kathleen Triplett, the girlfriend of Shane Stotsenberg, the lead guitarist of the Mystic Braves, accusing Claudia Varoujan as well as numerous Instagram accounts such as @empowerment.la and @lured_by_lolipop_records to be ‘part of a corrupt conspiracy designed to ruin people’s lives and livelihoods through repeated lies and false claims of abuse.’

‘The lawsuit reveals that Varoujan conspired with Jake Burt, Shane Stotsenberg’s estranged nephew, @empowerment.la and @lured_by_lolipop_records in the spreading of false and slanderous allegations about Stotsenberg.’

According to the lawsuit, these Instagram accounts (which have now been deleted) have maliciously bombarded Stotsenberg and his band with ‘relentless slanderous allegations of abuse and harassment without evidence or proof.’ These lies were ‘spread throughout social media by this conspiratorial network in order to harm Stotsenberg and force the breakup of the band.’

Presenting themselves as advocates for women and abuse survivors, these disingenuous Instagram accounts and individuals ‘have been anonymously posting and disseminating false and fabricated stories about musicians in the LA indie music scene, along with editorialized comments inciting outrage.’

‘This has now led to real-life incidences of violence with real-world consequences,’ and the lawsuit is reporting an example, a physical attack of Triplett by Varoujan: during a 4th of July party, Varoujan tried to push Triplett over a balcony railing and even choke her during the altercation.

Varoujan and the other people behind the Instagram accounts have acted with malicious intent to destroy rivals for benefit, under the cover of female empowerment and pretending to help victims of harassment and abuse.’

These are serious accusations and it’s simply sickening that some people use noble causes for their own personal gain. It is not only terribly hurtful for their victims but it also undermines real victims of abuse. Now, when I think about all these abuse allegations that were posted on social media last summer, I have no idea what was true or not true. I read many of these stories, and some sounded more credible than others, but the sudden accumulation of these testimonies sounded so bizarre, so excessive. If this happened for the Mystic Braves, a relatively low-key band, who knows if this was also the case for the Buttertones or the Black Lips who were also the target of many allegations? One year later, it’s close to impossible to take any of the allegations seriously because of stories like this one.

You can find the new lawsuit here: