A Loving Farewell To My Brother-In-Law, Richard McColl 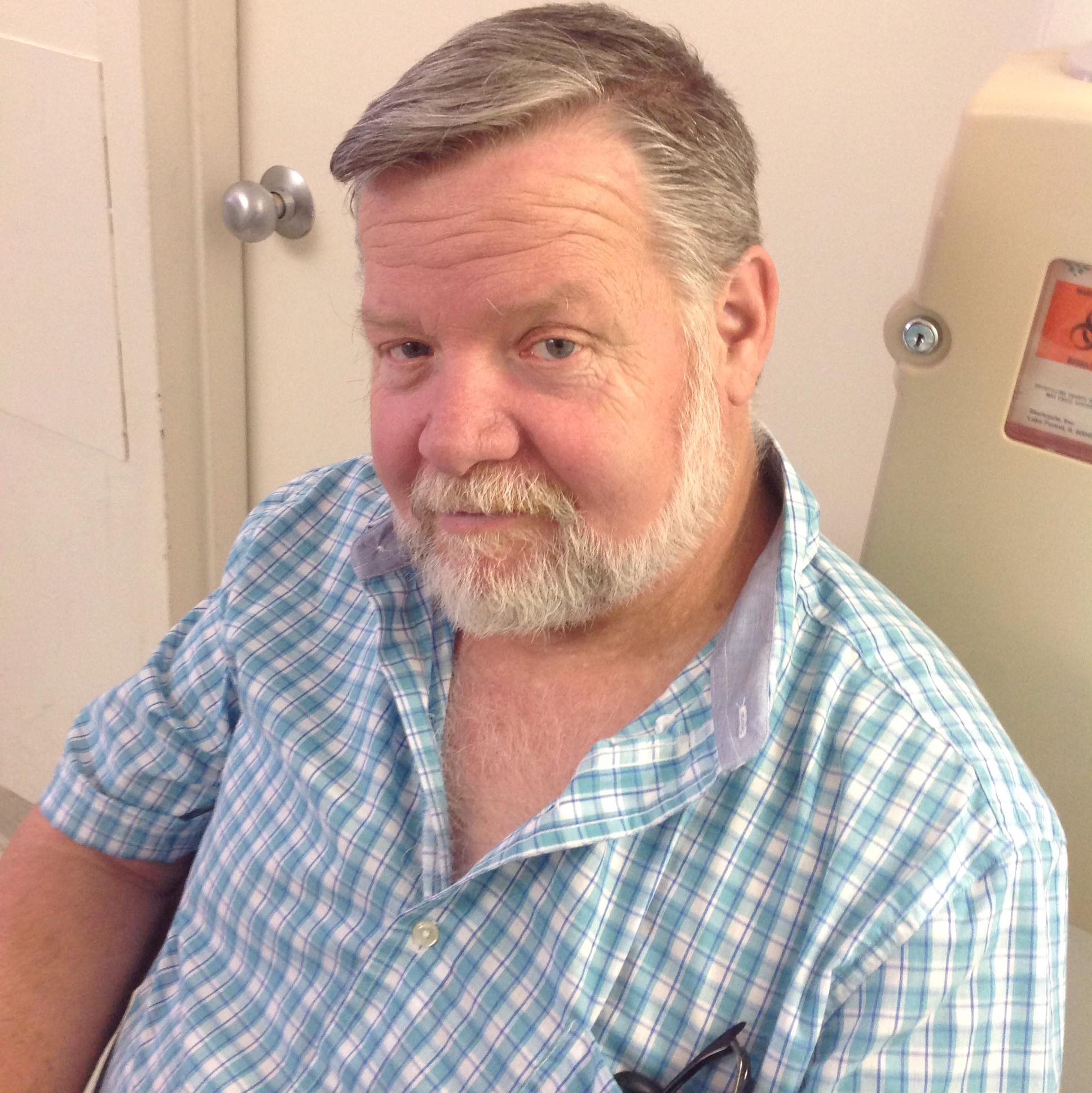 My brother-in-law passed yesterday at the age of 70.

I’ve known Rich McColl  since the early 1980s and in all those years never had a single cross word with him. He was everything I loved about the USA in one package, hard working, hard loving, decent, admirable and humane, Rich was a good guy in the old fashioned sense of the word. He had the right stuff.

Rich was middle class but working class, for decades he worked all day at a locksmiths, rushed home, got a couple of hours sleep, and worked all night at the MTA, where he rose to foreman. He treated his step-daughters as though they were his daughters (and walked one of them down the aisle), and he treated me as family. He married my sister Marie in 1985, and I was at the wedding, and when I was down on my luck a year later, invited me to to live with the family till I got back on my feet. I was living with the McColls when my nephew Jeff McColl was born, one of the happiest days of all our lives.

Rich had a large family, though sadly we’ve reached the point where we lose some members. But large or otherwise, I was invited to every Thanksgiving, every July 4th, every party or get together. I am a loner by nature but I have always known I had the McColls to make me feel a part of a greater family and one reason is because Rich always made me feel welcome. Ask him how is the MTA and you get “down in the hole,” ask him how he is doing and you get “Can’t kick, bad leg”. Try to talk to him when the game is on and you aren’t being heard entirely, watch him with the Grandkids and he becomes ageless.

The Scottish-American was a quiet man and he held his family together (including an extremely strong wife, I might add) with quiet stealth, maneuvering through life’s ups and downs with a stubborn refusal not to enjoy the love of a lifetime. And have no doubt that central to our admiration for Rich was an admiration of male decency and love, of a love that is almost cliched in its totality and rang through clearly every single day of his and Marie’s life together. Every cliche about true love was true for the two. They sometimes seemed to be one person.

An American prototype, Rich loved beer (he met Marie at a bar where she worked near The Key Shop), he loved the Yanks and the Giants. He loved his son Jeff and the girls, Hyam and Louba, and his grandchildren Juliet, James, and Isabelle, he had that certain stoic strength you see as an American trait, the Gary Cooperish man of few words who gets everything done. He single handedly remade his Long Island house into a beautiful home with wood and saw. He had the gift of always doing what he needed to see done.

2020 was physically tough for Rich but none of us thought he wouldn’t pull through, apparently the Universe had other plans. That is the Universe’s loss, and mine. 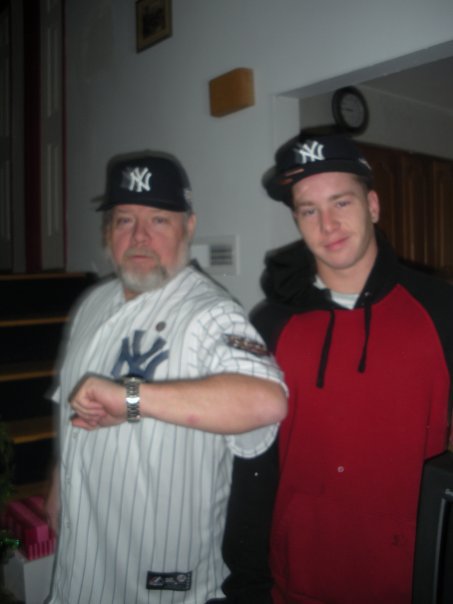 Rich McColl and his son Jeff 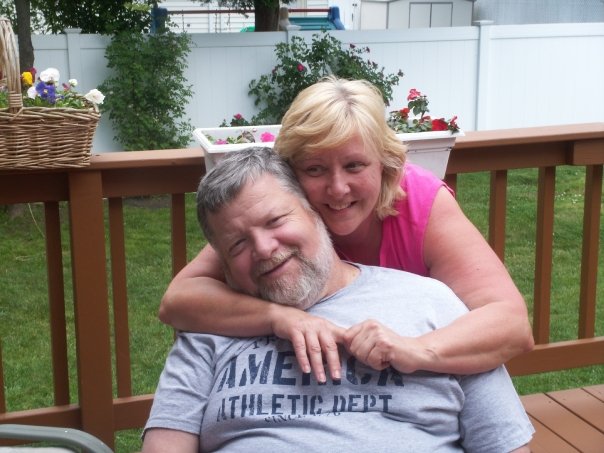