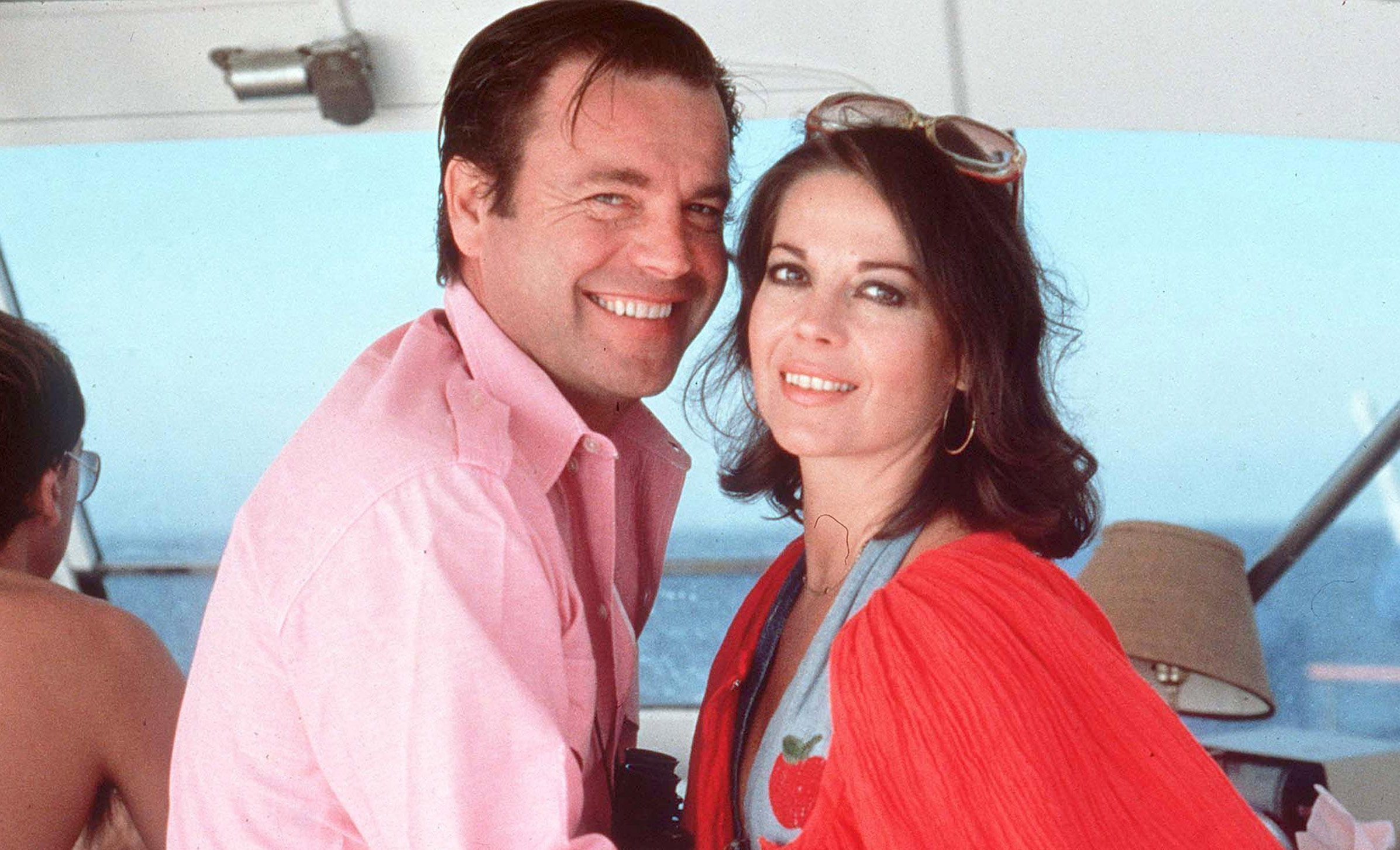 Robert Wagner and Natalie Wood: parallels between the investigations into the deaths of Natalie Wood and Elliott Smith

While watching the CBS show 48 Hours on Saturday night, I couldn’t stop thinking about the numerous parallels between the investigations into the deaths of Natalie Wood and Elliott Smith.

The 48 Hours documentary examined the Natalie Wood investigation which was reopened a few years ago, presenting new witnesses, new evidence, and new theories. As everyone knows, Richard Wagner has always claimed his innocence whereas suspicions of fool play have always floated around the circumstances surrounding Natalie Wood’s death. The famous actress drowned off the coast of Catalina Island in California in November 1981 after she went missing from the Splendour, the family’s yacht; her death was ruled an accident at the time.

In the light of the new revelations brought by the reopened investigation, here are the parallels I see with the circumstances surrounding Elliott’s death:

1. Several new witnesses, besides the captain of the boat, are now saying that they heard and even saw a fight between Wood and Wagner that night. We know Elliott and his girlfriend Jennifer Chiba had been arguing all morning long the day he died.

3. Wagner and Wood were arguing that night, they were drunk, their marriage was in trouble and there were rumors of an affair between Wood and Christopher Walken (also on the boat), who was shooting a film with her. Wagner was allegedly jealous and violent: a new witness and former neighbor of the couple said he remembered Natalie Wood once knocking on their door in the middle of the night, in fear for her life, screaming ‘he’s gonna kill me.’ As for Elliott, rumors of domestic violence have been circulating for a long time, there is this declaration by Sean from ORG Records comparing the couple to a Sid and Nancy situation, and numerous testimonies from neighbors reporting that they were constantly fighting. Furthermore, Chiba allegedly threatened another boyfriend, Danny Preston, although he has always refused to confirm the story.

4. When re-examining Natalie Wood’s autopsy, investigators noted a certain number of bruises that appeared to be fresh on Natalie Wood’s body and make her look ‘like the victim of an assault.’ This is obviously contradicting Wagner’s story and the accident ruling. Elliott had possible defense (fresh) wounds on his upper right arm and palms, while many features of the autopsy (2 deep stab wounds in the chest through the clothing, sternum/rib cartilage injuries and no hesitation marks) are seriously questioning the suicide scenario.

6. When Wagner said to Captain Davern that Wood was missing around midnight, Wagner said she was gone on the dinghy, but he refused to call for help immediately. The first call for help was made around 1:30 and the Coast Guard was called much later, around 3:30 am. In Elliott’s case, there has been a rumor that Chiba waited for some time before calling 911 at 12:18 pm. This was confirmed by the neighbor Joey who said he heard Chiba screaming way before noon (he even said hours before noon).

7. Captain Dennis Davern identified Wood’s body because Wagner didn’t want to… in a similar manner, Chiba didn’t accompany Elliott, when, unconscious, he was carried away to the hospital by ambulance.

8. Investigators are saying Wagner has refused to speak with them since the case was reopened. We know that Chiba was questioned just after Elliott was carried to the hospital but she has refused to talk to the police when they wanted to do a follow up of their interrogation.

9. Wagner changed his story, he originally told the detective he thought Natalie had taken the dinghy and gone ashore. But he came up later with the ‘banging dinghy theory’: Wood would have heard the dinghy banging against the side when she was in the master cabin, and she would have got up to retie it. She would have slipped, knocked unconscious, and fell from the boat in the water. Of course, this doesn’t make any sense to imagine a movie star like Natalie Wood doing this by herself in the middle of the night, this would have been the captain’s job to tie the boat. Plus the fight has disappeared from this new Wagner’s story. Chiba has also changed her story and if she settled down with a version when she talked to the police, many variations were circulating at the time of Elliott’s death, in particular regarding whether she was taking a shower in the bathroom, whether she was calling her therapist while being in the bathroom, whether Elliott was banging at the door and asking her to come out,… She also altered her story years later, adding ‘the balcony episode’ (Elliott allegedly ran away from her and wanted to jump from the balcony after being stabbed), a ‘detail’ that didn’t figure in the police report.

10. Interestingly,  HBO produced a recent documentary, ‘Natalie Wood: What Remains Behind’ narrated by daughter Natasha Gregson Wagner, and the entire thing sounded like a PR move, a rebuttal of the 48 Hours expose, showing Wagner claiming his innocence with a glamour production,… the Wagners have money and means. Chiba had similar PR moves and during a much more modest film, ‘Searching for Elliott Smith’ by Gil Reyes, she claimed her innocence.

Cases always present some differences, but it’s astonishing how many parallels you can find between this 40-year-old case and Elliott’s case. People under suspicion act in a similar manner, and if you think Robert Wagner has something to do with Natalie Wood’s death, there are a lot of chances you will also think Jennifer Chiba had some role in Elliott Smith’s death.