A Few Bands That I Used To Truly Love 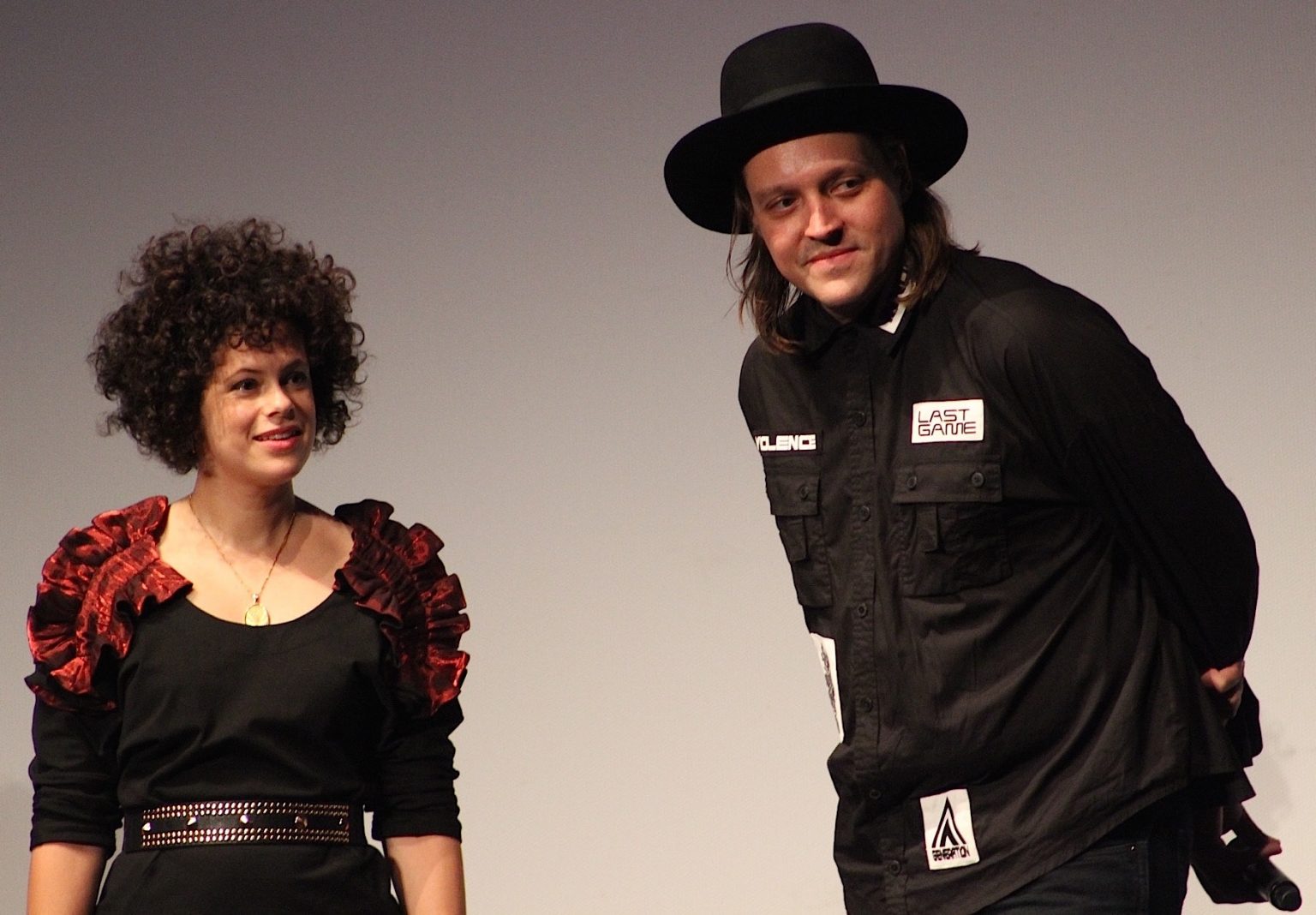 I am sure that there are bands you and I used to love, even adore, but bands that have lost their magic touch. Their first album was a sort of revelation, an obsession, some love at the first sight or listening, and you bought the merchandise, the t-shirts, and the concert tickets of course. But as much as I was crazy about these artists – and I still love most of them, in a way – they could not repeat the same excitement or emotion with consistency and their most recent album was a disappointment. Will I still pay to see any of these artists in concert? Sure, especially because they always play the old material, but there’s a good chance I will not get very excited if the set has a lot of recent stuff. Like old romances, they are bands that I used to truly love.

Arcade Fire: ‘Funeral’ was (and still is) an incredible album, it still is my favorite of theirs. The album was a new hope in Indie music, so dark, so bombastic, so poignant, endorsed by David Bowie himself who even played and sang with the band: it was the ultimate validation. I still enjoyed and even loved their 3 next albums, it was a continuity, while the band was pushing and expanding their sonic frontiers, but it was still very much Arcade Fire’s sound. However – and I bet I am not the only one – I could not care at all for their 2017 release. I even dislike ‘Everything Now’ and its pseudo-EDM pretensions. In my mind, Arcade Fire lost everything they stood for when they released it, they became this trite, dull, even commercial thing, although I am not even sure this was a success. It was at the very least an attempt to be commercial, it turned out to be completely empty for me.

The Shins: ‘Oh Inverted World,’ ‘Chutes Too Narrow,’ and ‘Wincing the Night Away’ were real companions, thanks to the originality and intimacy of the songs along with James Mercer’s cryptic lyrics. Nathalie Portman listening to ‘New Slang’ and declaring ‘The Shins will save your life,’ became almost iconic. But did I really listen to ‘Port of Morrow’? Just a bit, but strangely I have nothing to say about ‘Heartworms’ and I am not even sure why; nothing sticks. I am not even sure the Shins still exist, it’s only James Mercer on his own, and his last work is not his best for sure, despite the fact he has written very interesting songs.

Beck: Why is Beck even on this list? Isn’t he an amazing and versatile artist? And a great performer I should add, who can still bring a full room on its knees. I saw him many times and he still is one of these artists that would get me out of the house on any day of the week when concerts resume. However, did I care for ‘Hyperspace’? not a bit. ‘Colors’ had its moments, but ‘Morning Phase’ lacked the excitement of early Beck. There’s nothing like early Beck and if I have listened to ‘Odelay’ and ‘Mellow Gold’ countless times, if Beck was reinventing himself at each album, he was never boring when he moved from the disjointed and super creative amalgams of ‘Odelay’ to the country-meets-the-Kinks style of ‘Mutations,’ to the funky Prince extravaganza of ‘Midnight Vultures,’ to the sweeping infinite string sadness of ‘Sea Change.’ I even liked ‘Guero,’ ‘The Information’ and ‘Modern Guilt,’ but I cannot say I have been hooked since. That’s fine, there is still plenty of material to enjoy, and Beck will always play ‘Loser’ and ‘Devils Haircut’ as long as he puts a foot on stage, but ‘Hyperspace’ is a bore.

Rilo Kiley: They broke up a while ago, so, unless a reunion, there will never be a Rilo Kiley show, but I had the chance to see them a couple of times when they were the new indie hope. I liked their debut albums, ‘Take-Offs and Landings,’ ‘The Execution of All Things,’ the songs had an uplifting tone with a sweeping sadness and a horn section that reminded me of a Bright Eyes album. With ‘More Adventurous’ they affirmed themselves with depth and Jenny Lewis became the pop goddess she still is. However, I curiously never cared for their next album, ‘Under the Blacklight,’ a release on a major label and a clear change in their sound. They broke up a few years later as if they already knew they were running out of ideas. They became uninspired, but ‘Portions for Foxes’ is forever.