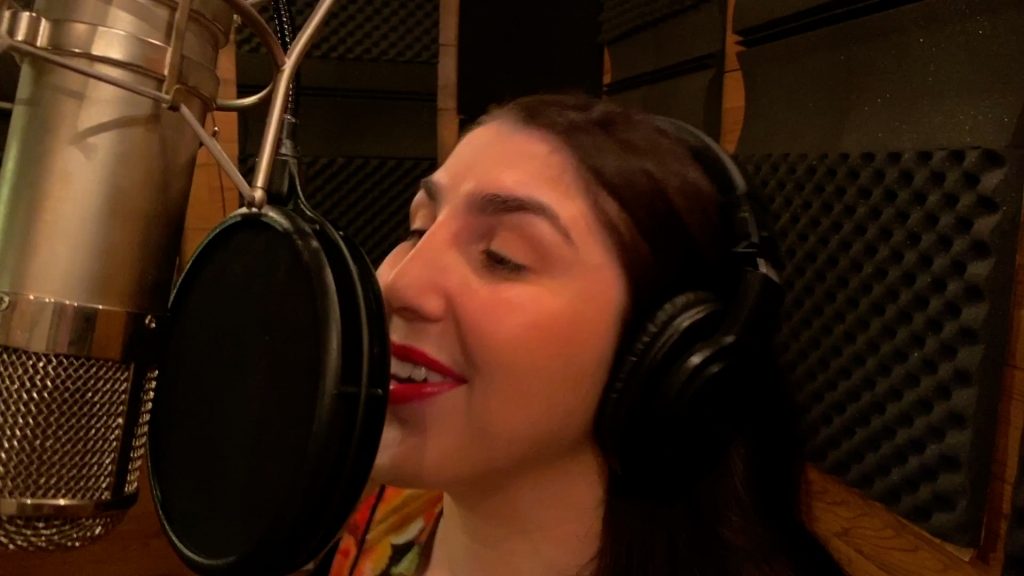 Currently based in Florida, Juliana releases Latin songs with heart and emotion. As a band they have an incredible ability to evoke music with a true Latin flavor, even though only one member of the band speaks Spanish.

Their first single titled “Tu Sabor” was named one of the best summer song releases of 2020, and they are following up the smash hit this summer with the new single “Petty Boys.”

We caught up with Juliana singer/songwriter Madeleine Kaye to learn more about this amazing band….

Tell us a little about the Juliana project and how you got involved?

Madeleine Kaye:  Juliana is the brainchild of John Stewart that came about after he watched the Latin Grammy awards in November of 2019. At that time, he felt Latin music had lost a lot of the real instruments that used to make it so incredible. I had been chasing a dream to be a professional singer for three years all over Florida, auditioning for cruise ships and musicals. I came in to audition as a background vocalist on a Spanish track at a local studio in West Palm Beach, Florida. John was producing there at the time and he heard me sing with the lead vocalist. I only got a few steps out of the studio after the audition before he asked if I wanted to sing lead vocals for what he was writing.

What do you think appeals mostly to the Latin community regarding your music?

MK: What I’ve heard directly from fans of the music is that Juliana has tapped into an authentic feel of Latin music before most of it was produced electronically. But we are bringing modern themes into an older musical feel.

MK: Bob Ross, of Maryland, is our percussionist. With Latin music there are so many elements and Bob brings so much energy with timbales, congas and his whole kit. He’s been a Santana lover since he was a teen and he brings all of that listening experience to what he writes for Juliana.

John Stewart, of Massachusetts, has long loved music and played guitar (actually he learned guitar from his Latin neighbor so that’s where some of that style comes in). He made his entrance into entertainment as a stuntman, then moved on to directing action movies that were stunt heavy. Well known for his skills he was asked to direct an action series angled at a child audience, which came to be The Power Rangers in the 1990s. John returned to music and toured with country duo Big & Rich as well as his own project. He is an amazing mentor and has an eye for talent which is how Juliana really came to be once the pieces came together with Bob and Madeleine.

Madeleine Kaye, of Florida, is the only Spanish speaking member of the original members of Juliana. She started performing in musicals, alongside her friend Ariana Grande, at the age of five. Never shy, singing, acting and dance have long been a part of her life. She performed in at least one theater production a year from ages 5 to 23. After graduating college, she began auditioning for cruise ships and regional theaters until she found her big break with John Stewart and Juliana.

You are about to release your second single on Tribeca Records, tell us a little about “Petty Boys.”

MK: What started as a piano ballad quickly turned rock for us as the storyline of “Petty Boys,” runs deep. It is about a manipulative relationship and so lyrically we decided to make it a duet where two friends are supporting each other. The dynamic of Spanish and English back and forth really let us support that vision of a dialogue and friendship. Musically it progressively opens up, starting with soft piano and building into an anthem. This musical build is identical to how the storyline flourishes — women are expected to be soft, but we often rise to find our courage and strength. That’s the power of female friendship and empowerment.

You have a huge fan base in Argentina, what do you attribute that to?

MK: I learned most of my colloquial Spanish while in Argentina, so it’s been a really amazing surprise. I think I do carry some of the Argentinian accent and intonation.

Where does Juliana hope to be in five years?

MK: We are performers, so we really want to take Juliana on the road and be a touring band. John and I love writing together and we’d like to write for other Latin artists, too. Shakira singing a Juliana song is one of our goals. 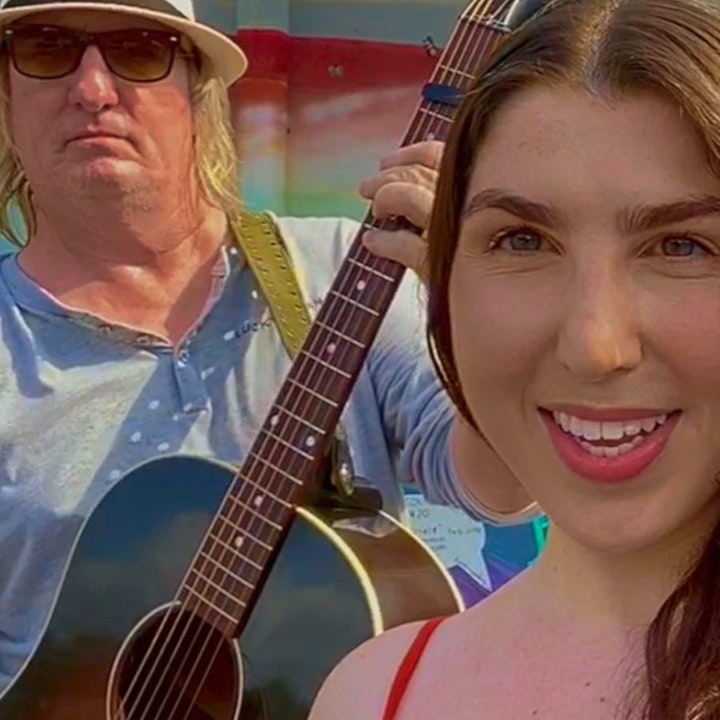 Are you currently working on any new projects with the band?

MK: John and I never really stop writing. If the ideas are flowing, we’re writing new material. Our next sight is filming a music video for the newest song we have written, “Una Noche Más.” We are going to get the whole band in a van for a road trip video.