Norwegian Progressive Rock Band 22 is releasing their new single “Chroma Key” today. It’s the second new song taken from the double album “You Are Creating“, which will be released on November 23rd via Long Branch Records and Indie Recordings (Nordics).

” ‘Chroma Key’ is a song about our physical reality being in a reciprocal reflecting relationship with our inner world. Where to start if you want to make a change? It is lyrically somewhat inspired by Michael Jackson’s “Man in the mirror”, though our song encourages crushing the looking glass, and see what happens then. I also thought of this song as a good song to drive to, and the guitar riff was based on some tom-pattern that Andreas (the drummer) made. The title of the song alludes to a rainbow, and how all the colors combined can unlock something bigger than the individual parts. Since light is basically sound at a much higher frequency, we have used specific colors for the respective instruments in “22“, so as to visually match what is going on aurally. 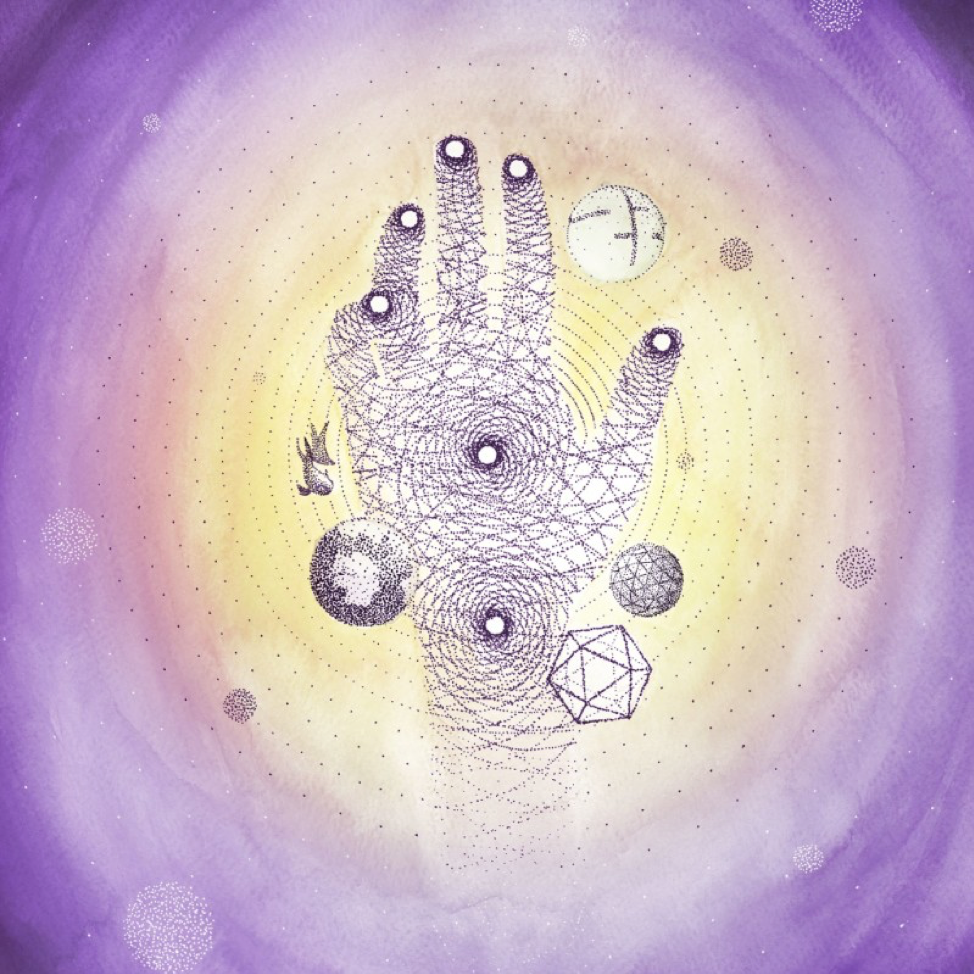 22 have defined their own musical domain as an eclectic, melodic, energetic and stadium-appealing progressive rock outfit. “You Are Creating” is a conceptual album divided into two limbs, making it up to the listener to create a whole of these two parts, trusting the active participation of the listener.

“You Are Creating” is an assertion made by 22 that the listener is the one creating the effects of the music they are hearing. Pitch and rhythm in different arrangements (songs) are just tools provided by the artist, which the listener utilizes and thus creates the experience of music.

The band claims that it is not the artist’s stories and emotions that is “given” to the listener. The listener uses music actively to explore their own emotional, mental and spiritual realms. Therefore, music is able to create experiences on such an intimate and personal level, having millions of different people from different cultures thinking: “they are singing about my life!” or “that’s exactly how i feel” in response to hearing the exact same recording of the exact song. Consciously or not, humans use music to explore their own life, world and being.

Every song on “You Are Creating” is made with the above-mentioned mechanism as an all-permeating creative principle.

“You Are Creating” is available in the following editions:

“You Are Creating” is available for pre-order here: https://22.lnk.to/youarecreating 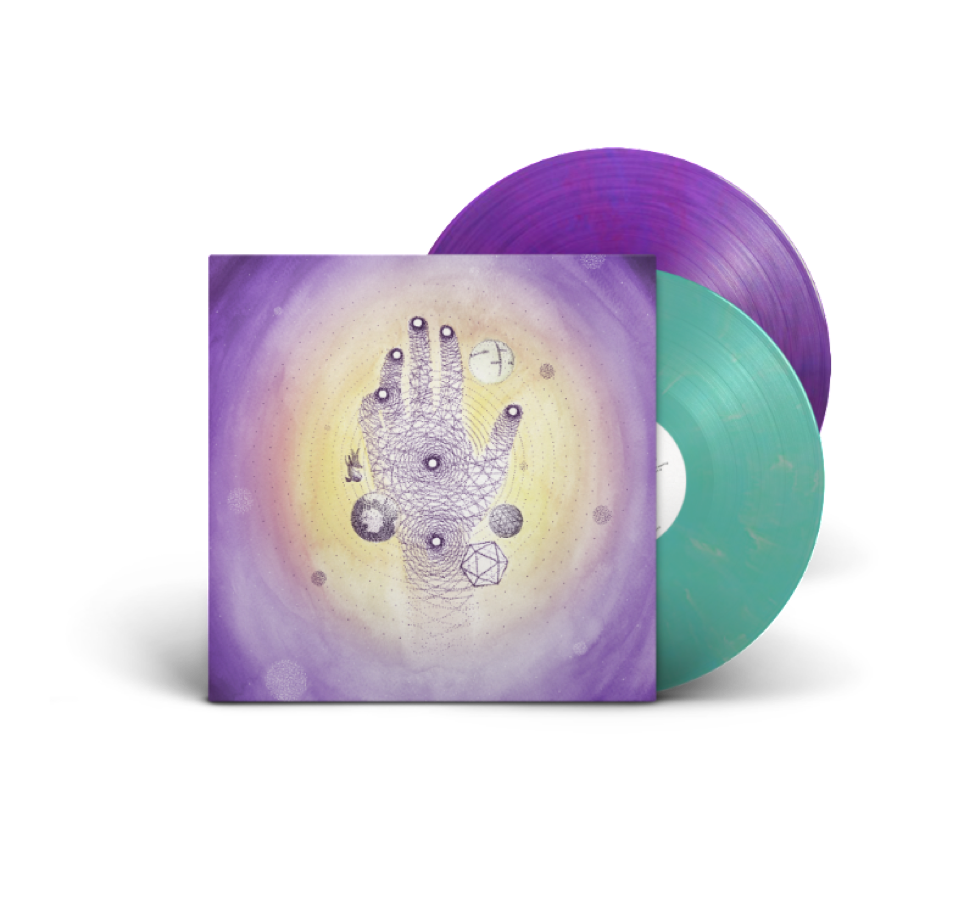 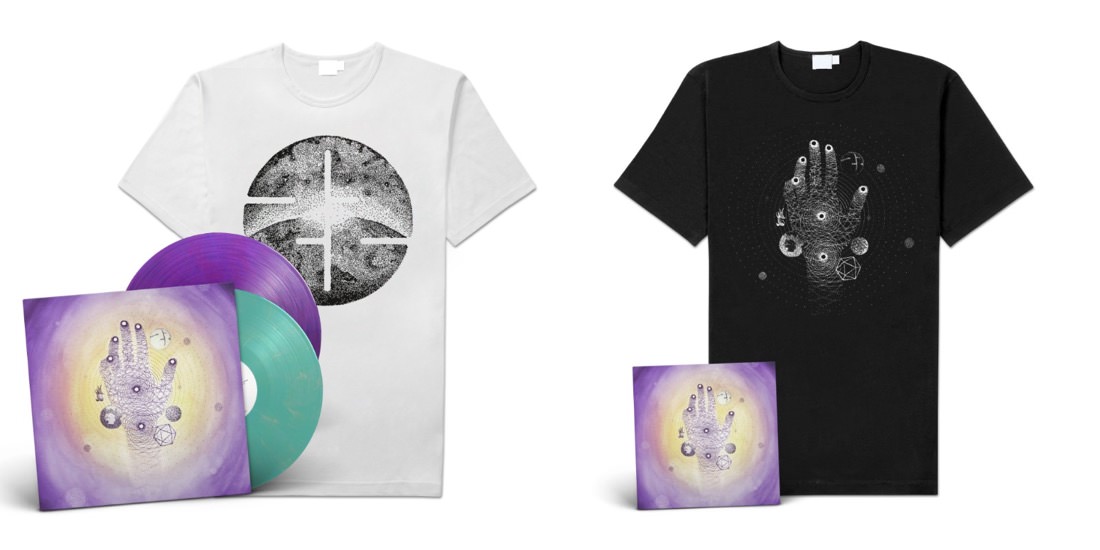 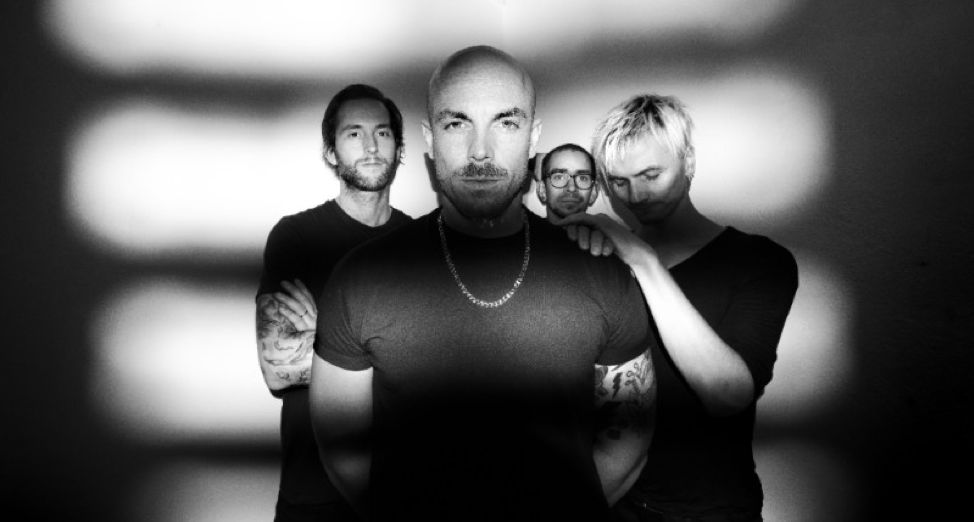