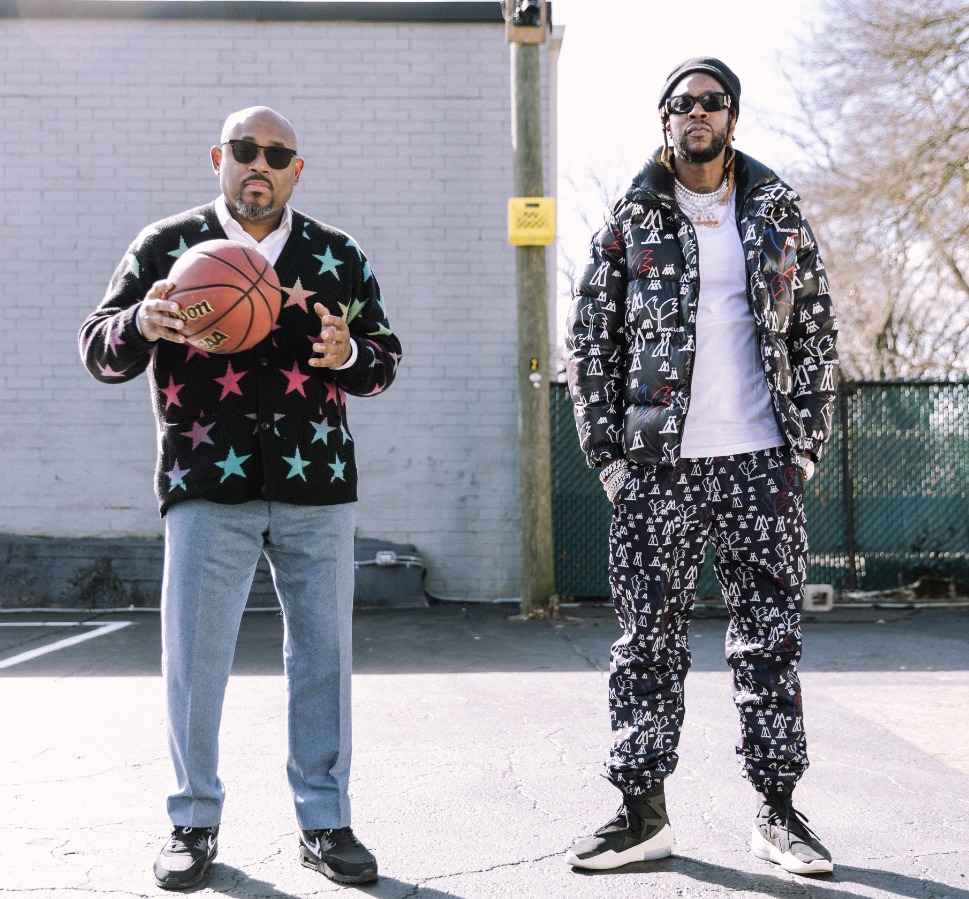 2 Chainz’s fifth album, RAP OR GO TO THE LEAGUE, out now, challenges the notion that the only way out of the inner city is either to become a rapper or a ball player. In his new short-form series Crate Talk, 2 Chainz invites guests to discuss the power of education and entrepreneurship over a game of SELF (instead of HORSE) on a basketball court in his hometown of Atlanta.

YouTube Music is partnering with artists to create short-form promotional mini-series for their Official Artist Channels. These partnerships seek to give artists an increased presence on YouTube and help them further express their creativity, engage with fans, and promote new music releases.

“The Atlanta veteran’s latest album is a star-studded, ambitious affair — but he still shines when he’s flying solo.”

“2 Chainz…continues to be an ageless force in hip-hop.’ – Pitchfork, best new track “NCAA”