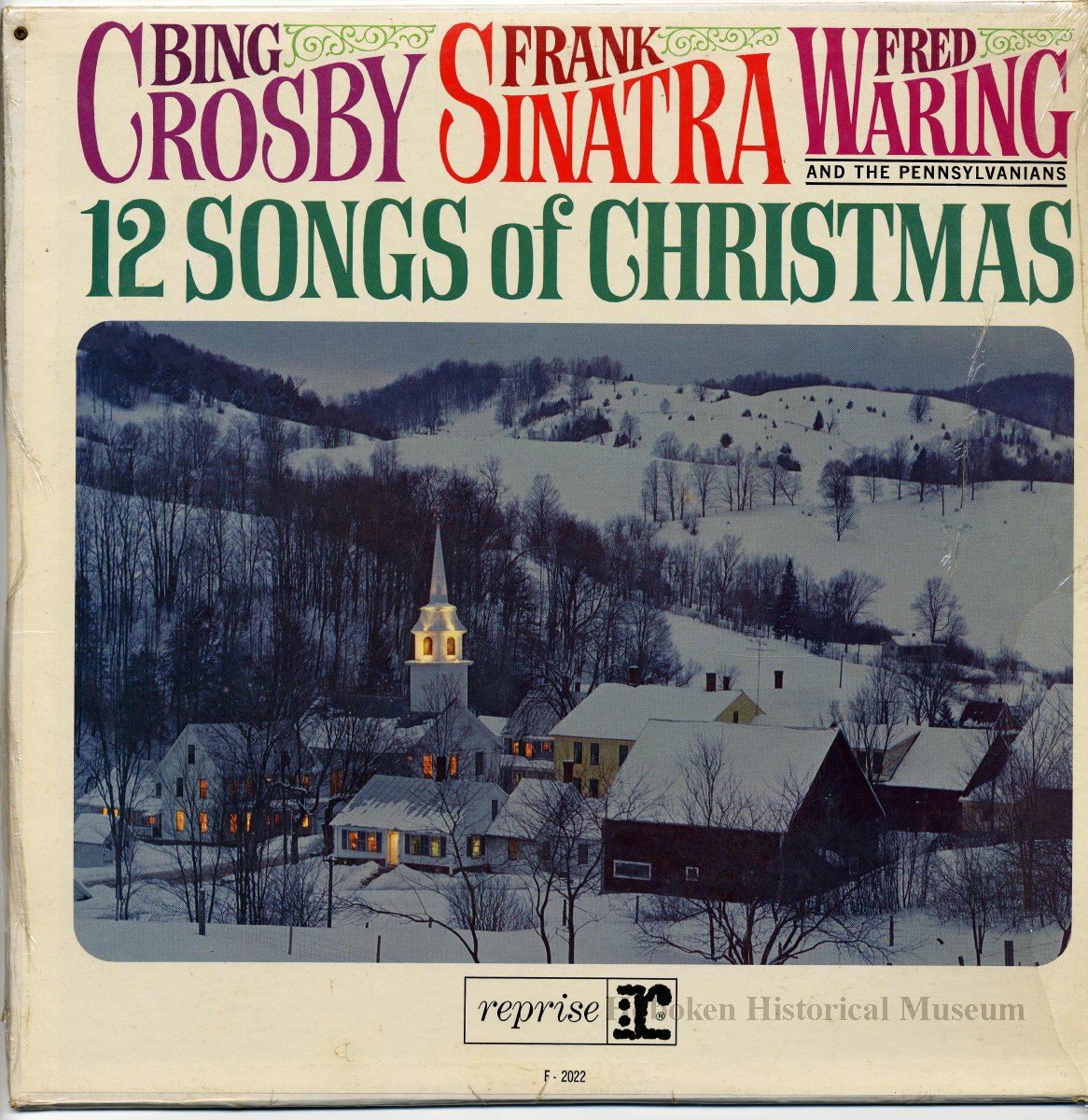 12 Songs Of Christmas isn’t the unmitigated disaster America, I Hear You Singing was because schmaltz is the standard transmission of Christmas songs while sturdiness is the currency of patriotism.  Frank Sinatra’s 1964, 32nd, release is as Disneyfied an emotional sinkhole as you imagine it is. But what else is it? None of Sinatra’s Christmas albums are all that and while Crosby is a natural born White Chrismas-y fellow, only the OST is a must own. So  12 does not dilute the pond.

Having said that, it is a mess of overblown and over orchestrated, terrible new Christmas songs. Recorded in June 1964 and released in August (don’t ask me), it is a long, bad bunch of terrible secular hymns, and worse when they take Jesus seriously. Is it possible ” “An Old-Fashioned Christmas” is the worst song Sammy Cahn and Jimmy Van Heusen ever wrote together are a part. These are the guys who teamed up for “All The Way” for Jesus’s sake, why are they offering up unabashed, melody deficient, chorale sung dross?

There is nothing really worth saving, but if you are drunk on eggnog you might find yourself singing along to “We Wish You The Merriest,” on the other hand… it will have to be a whole lotta eggnog. The problem is… well, the problem is absolutely everything, everywhere you look it is a problem. The most is the same as America, Singing, Fred Waring turns everything to much and his choir are irritating every damn singing, the male female mish mash singing is stomach turning.

I never want to hear it again. However, of you do…