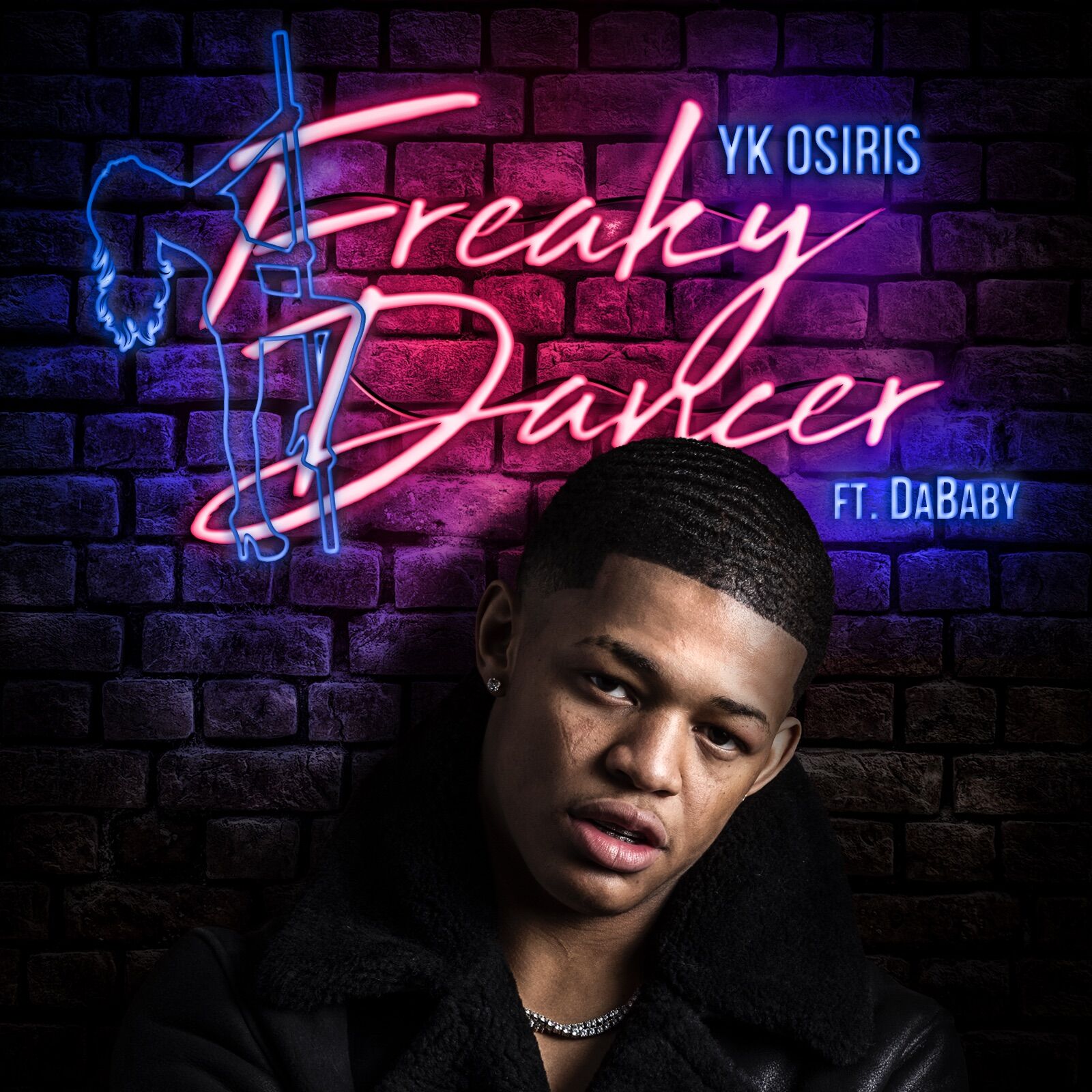 OVER HALF A BILLION WORLDWIDE STREAMS!

WATCH THE “WORTH IT” MUSIC VIDEO HERE

“Ardent supporters of R&B have been clamoring for a new heartthrob to take the genre by storm, and so far, YK Osiris is making his case to be the one to do it….with two strong singles, the Florida-based crooner is positioning himself for a long run in in the genre…don’t be shocked if ’Worth It’ becomes inescapable by the end of the spring.” – Billboard

Young King Osiris is the new vanguard for teenage love and hip-hop – and he did it his way. To get here, YK Osiris will tell you that his popularity came from his unexpected growth on Instagram and Facebook, uploading videos of him singing his heart out when he was 14 years old. A very Gen Z approach to connecting with his fans, it showcased early on his savviness of using social media to blow up. “I knew my voice was very powerful and you can relate to it,” he says. “You be like, ‘Damn, I could feel him. I could feel his pain.’ What I went through. My veins be popping out. You can just see me and my expression.” Born Osiris Williams, the 19-year-old singer from Jacksonville, Florida was far from the creative hub of the bubbling South Florida rap scene. “We don’t have a lot of resources,” he says. “We don’t have the biggest studios. We don’t have the biggest DJs. We had to make it on our own. I made it, and I got out of it.”

YK Osiris showcases his superstar quality with his breakout smash single “ “Worth It,” which has exploded to the tune of 250 Million global streams, his first entry on the Billboard Hot 100, over 50 million views on YouTube, and a certified gold record. It’s all positive growth towards his debut album, titled Love Hate, slated for later this year.

The sky’s the limit for this Young King.