XYLØ HEADS OUT ON THE ROAD WITH SUPPORT FROM JANE HOLIDAY 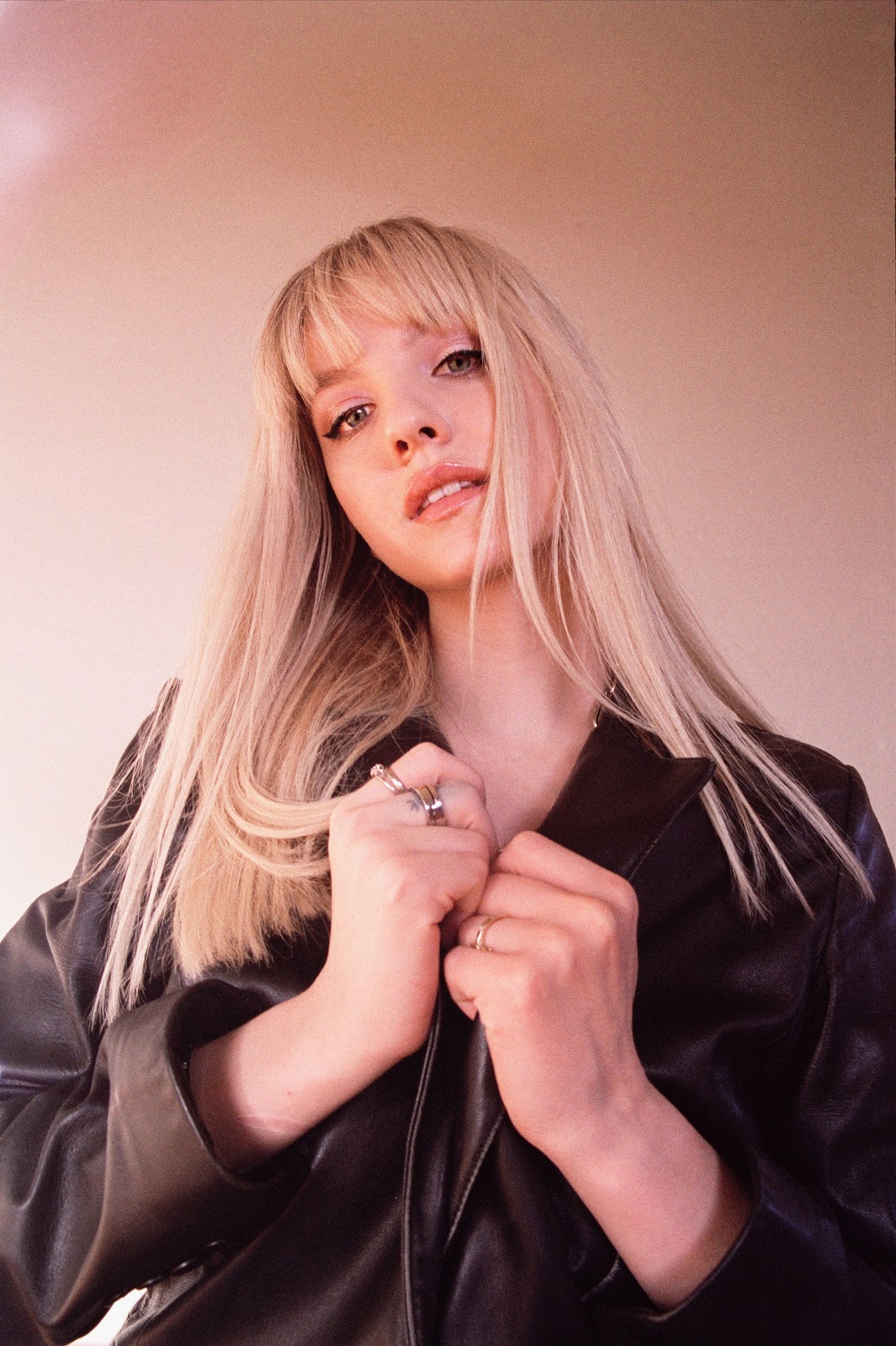 XYLØ HEADS OUT ON THE ROAD WITH SUPPORT FROM JANE HOLIDAY

“XYLØ’s indie-pop beats are sure to spark your fire.” – People Magazine

Brooding pop duo XYLØ will head out on the road next month on their debut national headlining tour with support from Jane Holiday.

XYLØ’s Paige Duddy was deemed the ‘Queen of Dark Pop,’ by Nylon Magazine following the breakthrough success of the duo’s 2015 release of the America EP featuring the viral hit “Afterlife.” The following year their track “Gossip” was used in the Apple campaign unveiling the new Airpods. The success of the song was followed by a string of sold-out one-off shows and a platinum record with The Chainsmokers. Since then, XYLØ has amassed over 250+ Million streams on Spotify. This is XYLØ’s very first headlining tour that will see Duddy performing songs off her new EP YES & NO.

Holiday is fresh off the release of his disco-infused tunes like “We Don’t Wanna Dance” and the brand new single “Poster Boy.” With an affinity for Brit-pop, The Rolling Stones and Marvin Gaye, he also equally admires modern heroes like Lana Del Rey and Amy Winehouse, and finds ways to weave classic rock, funk, and soul into modern pop is the fire that fuels his music.

“Poster Boy has that melodic curl that dominated 90s indie, while his searing vocal is unforgettable.” –Clash Magazine

Although eager to make a name for himself, Holiday wants to stay true to his artistic vision. He got some tough love and career-shaping advice from Zane Lowe, who advised him to take some time off and “figure out the artist you want to be rather than the artist you feel like you should be.” For the next few years, he did just that—honing in on his songwriting skills, digesting as much music from the past and present as he could and reflecting on himself and his passions. When he listened to Marvin Gaye’s “Gotta Give It Up” for the first time, he knew he wanted to make people feel the way he felt when he heard it. The song was timeless, worldly, and a major groove. “I want to be a reminder of the things that felt great to us, rather than what’s great at the moment,” he proclaims. “This is me, this is who I am.”

KEEP UP WITH XYLØ
https://www.xylonewera.com/

KEEP UP WITH JANE HOLIDAY: