What Happened To Ryan Adams? 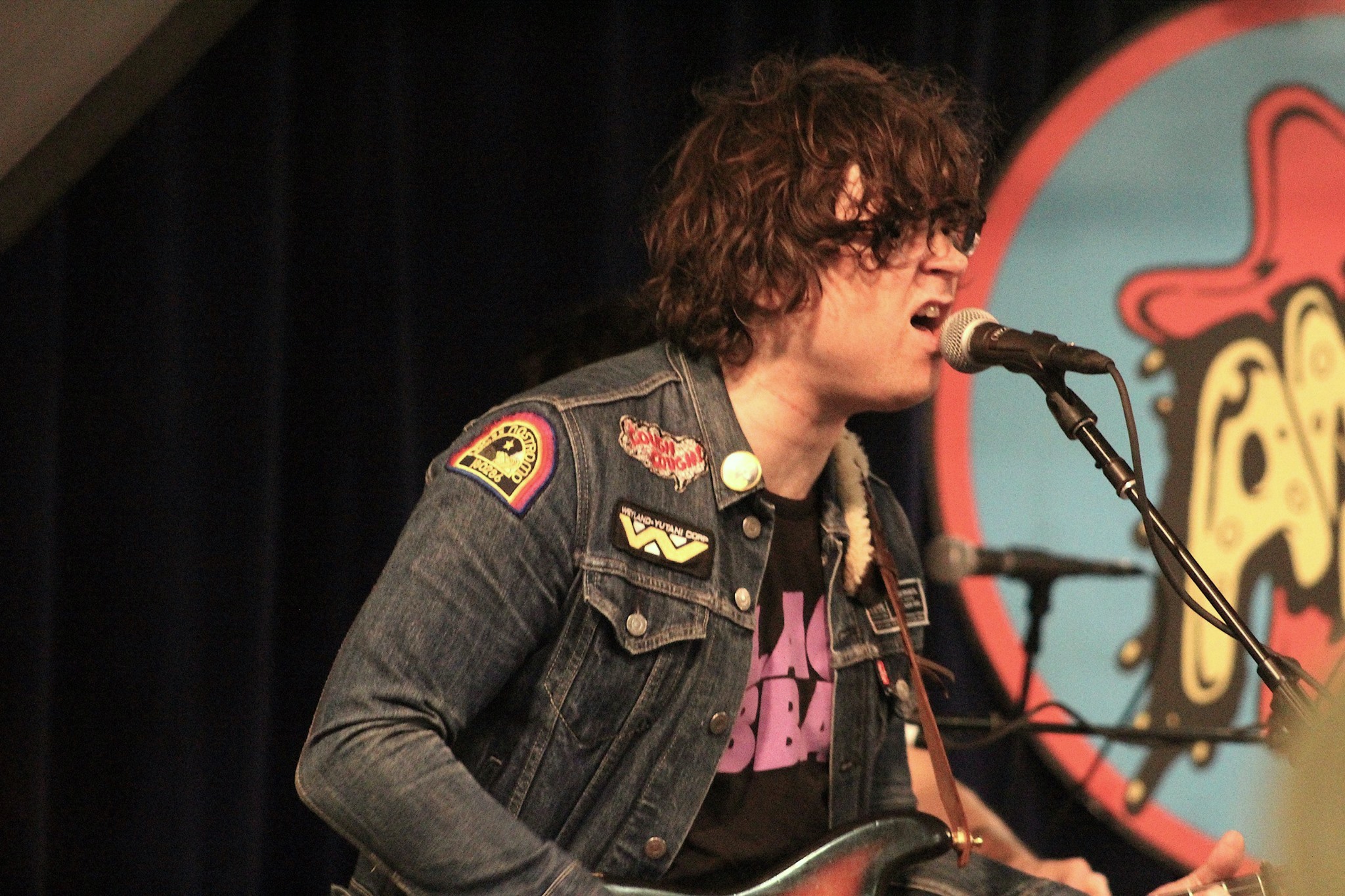 What happened to Ryan Adams? Since the New York Times scandalous article — and I will let you guess by yourself what I mean by scandalous — the famous singer songwriter’s career was canceled, simply erased from everything. No new record release (whereas ‘Big Colors’ was due this month), no tour, and a Twitter and an Instagram accounts turned black like a double funeral. Since the publication of the NY Times article mid-February, nothing, not one piece of news has been given to the fans who are still tearing themselves apart… over what exactly?? A huge finger pointing? A character assassination? But honestly, was there a real case? Is the FBI investigation over? And if they are not done, when is it over? Do they need more than 2 months to check a bunch of text messages sent to a 14-year-old girl? We want to know if a crime was committed.

An absence of news is not news, is not good news, or is it? Looking at the social media shit storm following the revelations of the NY Times, staying completely quiet was probably excellent advice to give to Ryan, I am just surprised he managed to stay silent for so long.

Throughout April, we got some sort of news through his ex-wife Mandy Moore and her ‘post-hell’ IG perfect life, since she was quite in the news lately, ‘Mandy Moore on why she was eager to marry again after alleged abusive relationship’, ‘Mandy Moore says divorce from Ryan Adams never affected how she felt about love’,… ‘Mandy Moore reveals she’s working on New Music’… I could go on and on, as all these articles do mention Ryan, in a bitter to semi triumphant way. No wonder Ryan Adams is so quiet, not only he is the subject of an ongoing FBI investigation, but the social media mob is still very much on his case, reactivated at each Mandy-Moore-focused article, and one comment could revive the fire.

The only supporter Adams has – although there are probably other people not saying anything in fear to be crucified by the #metoo movement –  is Bret Easton Ellis who has said in his podcast that the NY Times article, which brought Adams down, belonged to the National Enquirer. Ellis has also expressed his opinion through several media outlets like NME, the Irish Times,… ‘I am haunted by the way the indie musician Ryan Adams was portrayed in a New York Times piece that put him under the #MeToo banner because he liked to flirt with girls and promise them record contracts or they could play on his records if they flirted with him…. His wife Mandy Moore complained that, ‘Ryan was so controlling that I couldn’t make a record for six years.’ That was kind of about it,’ said the famous author, who regards the reaction to Ryan Adams’ sins as a typical backlash coming from the hypersensitive ‘Generation Wuss’.

As usual, I agree with Ellis, there is no case, just a troubled artist’s shitty behavior dissected through the lens of the current zealotry, and the cancellation of a career based on this NY Times article seems extreme and just ‘not right’. For months, Ryan Adams has completely disappeared from his fans’ lives, who were used to read his tweets and Instagram posts. Will the only’ news’ be some cheap book sold on Amazon and written by another woman too eager to tell us her bad internet experience with the singer-songwriter? If you search, there is already one with a cat on the cover, but since she did not want to tell me anything about her book, I can’t tell, but, at first glance, it sounds like another no-case, no-story piling up at the top of the Ryan Adams’ drama. If Ryan Adams’ career never recovers, and this is a serious possibility, he will be the first unjustifiable victim of the current enterprise to silence artists through social media melodrama.

104 Responses to “What Happened To Ryan Adams?”