UV RAYS SHARE NEW SINGLE “OVERRATED”
ON UNDER THE RADAR

“One of poppiest rock songs on the record… that seems more saccharine until you really listen to ironic lyrics.”
– Brooklyn Vegan

“But while the group is just breaking out, their new single ‘Flowerhead’ indicates that their larger-than-life sound could quickly carry them to enormous heights.”
– The 405

Brooklyn-based indie rock band UV Rays announce their new EP, The Right Stuff, and share lead single “Overrated.” Under The Radar premiered the track, praising, “The single takes its cues from ’90s emo, opening with an in media res beginning that evolves into a explosive chorus that mixes bright vocal harmonies with a pleasingly discordant wall of distorted guitars.” The band will be performing at Trans-Pecos (AdHoc Presents) on 7/6, supporting Potty Mouth & Colleen Green. The Right Stuff EP is out 8/9.
Coming quick on the heels of the Try and Begin EP, the Brooklyn four piece UV Rays have returned with The Right Stuff EP, a three-song collection of infectious indie rock that further establishes them as some of the most exciting songwriters in the city. While Try and Begin cast a wide net, demonstrating UV Rays’ knack for melding complex instrumental arrangements with pop sensibilities, The Right Stuff presents a more streamlined side of the band that proudly puts their dynamic vocal melodies at the center of the action.

If there’s a guiding light here, it’s the defunct-but-not-forgotten Scottish indie band Life Without Buildings, whose playful and exuberant 2001 cult classic Any Other City is referenced in the EP’s title. “Their songs are weightless while being conscious of the weight of the world,” explains guitarist and co-vocalist Adrien DeFontaine. “Those were the moments we were looking for, too.”

Those moments abound in The Right Stuff. The punchy “Girlfriend,” for instance, on which DeFontaine takes lead vocals, is a rocket-fueled blast of indie rock, pulling inspiration from Nirvana, the Beatles and, the Buzzcocks; yet the song also addresses debilitating social anxiety. Additionally, opening track “Overrated,” sung by drummer Erica Warner, begins with a thicket of snarling guitars before launching headfirst into one of the band’s catchiest choruses to date, despite its menacing cult-y overtones. “We’re genuinely not as selectively welcoming as the song portrays, but like, close enough,” Warner quips. Closing track “Faster Now,” written and sung by bassist Tim Marchetta-Wood, pairs a soaring melody with guitarist Danny Sullivan’s angular riffs to gripping effect. “Danny’s riff just made the song so much stronger,” Marchetta-Wood exclaims.

To record The Right Stuff, the band found ideal collaborators in Julian Fader and Carlos Hernandez, of the veteran New York indie group Ava Luna, who tracked and mixed The Right Stuff at their own Gravesend Studios in just three days, leaving no room to belabor the arrangements. “That time frame forced us to make decisions and commit to them,“ says DeFontaine. “We captured cleaner versions of the demos,” adds Fader, “but I’ll be damned if the songs weren’t good from the start.”

On The Right Stuff, UV Rays highlight their newfound penchant for pared-down arrangements and bold melodies. But just because they’ve taken this opportunity to eschew their previous maximalist approach doesn’t mean they won’t revisit it soon enough. There is more music on the way from UV Rays; as The Right Stuff makes clear, we shouldn’t expect them to stay in any one place for long. – Max Savage Levenson 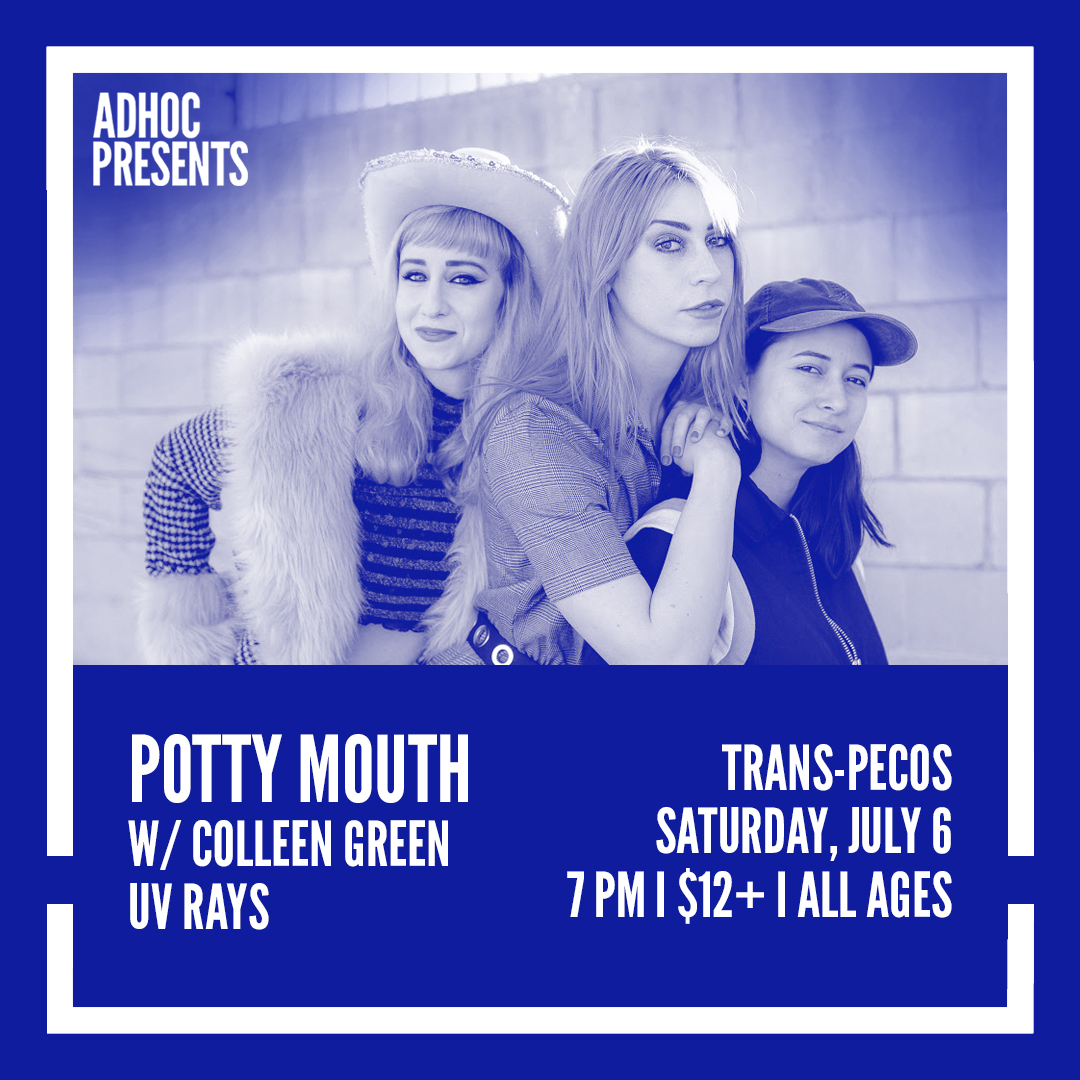 UV Rays – which also includes drummer / vocalist Erica Warner, bassist / vocalist Tim Marchetta-Wood and guitarist Danny Sullivan – have already carved out a name for themselves in the Brooklyn rock scene with their first singles, “Distraction” and “Facade”. These early releases have not gone unnoticed, and in 2018, the band shared bills with critically-acclaimed artists including Chastity, Haybaby, and Lina Tullgren.