“A modern-day Nirvana”- The Underground Revival

Jordan Sigmund (guitar, vocals) says, “When we finished writing Constant Nausea, I immediately recognized it as the sound I’d been searching for in this band. To me Constant Nausea is quintessential (The) Standby right now, and we’ve been beyond stoked to show what we’re about.”

This latest track follows on the heels of their previous single “Wintersun,” which was also produced by Gary Cioni (Grayscale, Free Throw, Kayak Jones) at the Barber Shop Studios.

Both tracks serve as a preview of the band’s forthcoming EP which will be out in September.

The “Constant Nausea” video premiered yesterday via Dreambound’s Youtube channel in the UK and on Alternative Press’ Facebook and is now streaming here: http://bit.ly/2XxpbvG.

The single will be available to stream on all DSPs on Friday, July 12.

The band has also launched a merch giveaway featuring a t-shirt from their NEW unreleased merch drop! Fans that follow the band on Spotify and pre-save ‘Constant Nausea’ can reply via social media with a screenshot and tag 2 friends. Winner will be announced 7/12 at 12 pm EST. 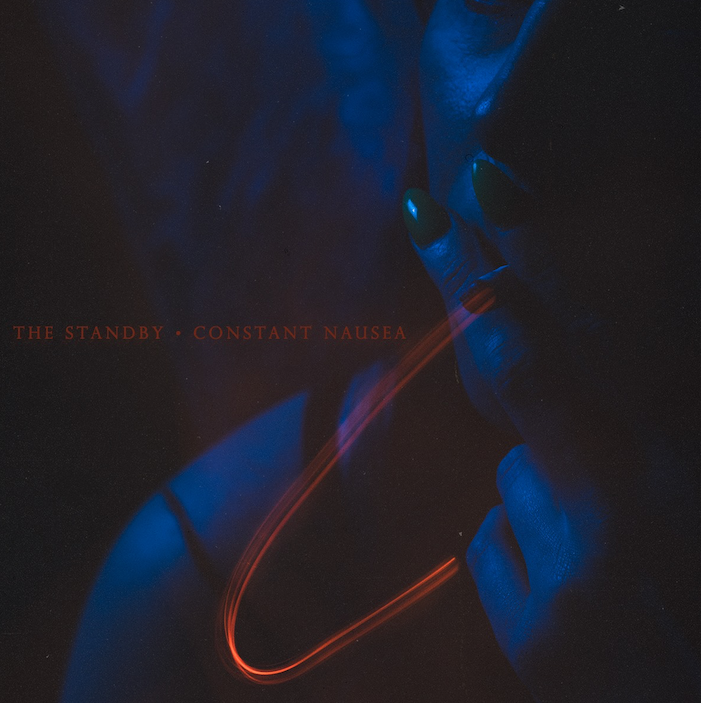 In turn, this solidified the band’s ability to bring something new and fresh to an otherwise stagnant subgenre. The three-piece delivers a huge soundscape that is both highly energetic and tragically somber, creating a pallet that any alternative music fan can easily take from and enjoy.

The band fuses elements of some of the scene’s most cherished classics (Thrice, Thursday) with more modern stylings reminiscent of some of today’s newer powerhouses (Casey, Movements, Can’t Swim) to form a perfect storm of genre-bending.

This has made the Erie, Pennsylvania based emo-indie trio already a rising favorite, playing to over 100 attendees their first time at The Vanguard in Tulsa, Oklahoma and deemed “indie hometown heroes” by the Erie Reader.

Following the release of ‘Wintersun’, many newly-found fans have been left eagerly waiting for more. 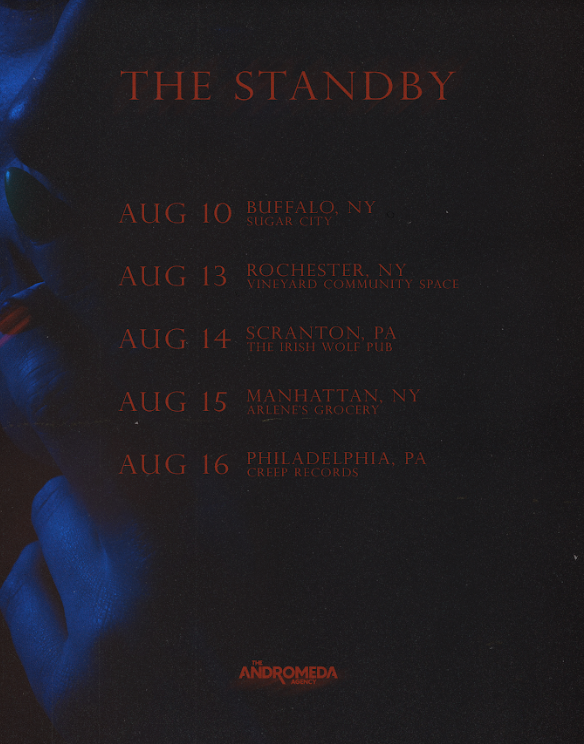