THE END machine have premiered their first single, “Alive Today,” along with an accompanying music video via Ultimate Classic Rock. You can watch it here: http://ultimateclassicrock.com/the-end-machine-alive-today/

Surely, some fans may be wondering to themselves, isn’t this just Dokken without Don Dokken? “Musically, of course there’s bound to be moments that will be reminiscent of Dokken. That’s only logical,” says bassist Jeff Pilson. “But, my guess is there will be less of that than people would expect. Some people who’ve heard it say they think it’s closer to Lynch Mob than Dokken, but really it is pretty much its own thing. We allowed ourselves to get a little deeper than either of those projects really have, while still staying extremely melodic and not being afraid of good old-fashioned guitar rock. Maybe Lynch Mob, a bit of Dokken, but then some 70’s guitar rock added in. George [Lynch] is playing fantastic on this…very inspired. Everyone is really, but George covers some new territory here and it’s very cool. Plus, the songs as compositions took on their own life, especially adding Robert [Mason] to the writing. That’s what I’m most proud of, is the way this stands on its own. It doesn’t step on our legacy together one bit, but it has it’s own personality and I think that’s important.”

“This is decidedly not me ‘stapled’ onto a DOKKEN record,” adds Mason. “I wouldn’t have been involved if that was the intent. Fans will hear bits of our styles in this collection of songs, and while reminiscent signatures are undeniable, THE END machine was purposely built to stand apart and on its own merit.”

Catch THE END machine on tour on the U.S. West Coast this April. The itinerary is as follows: 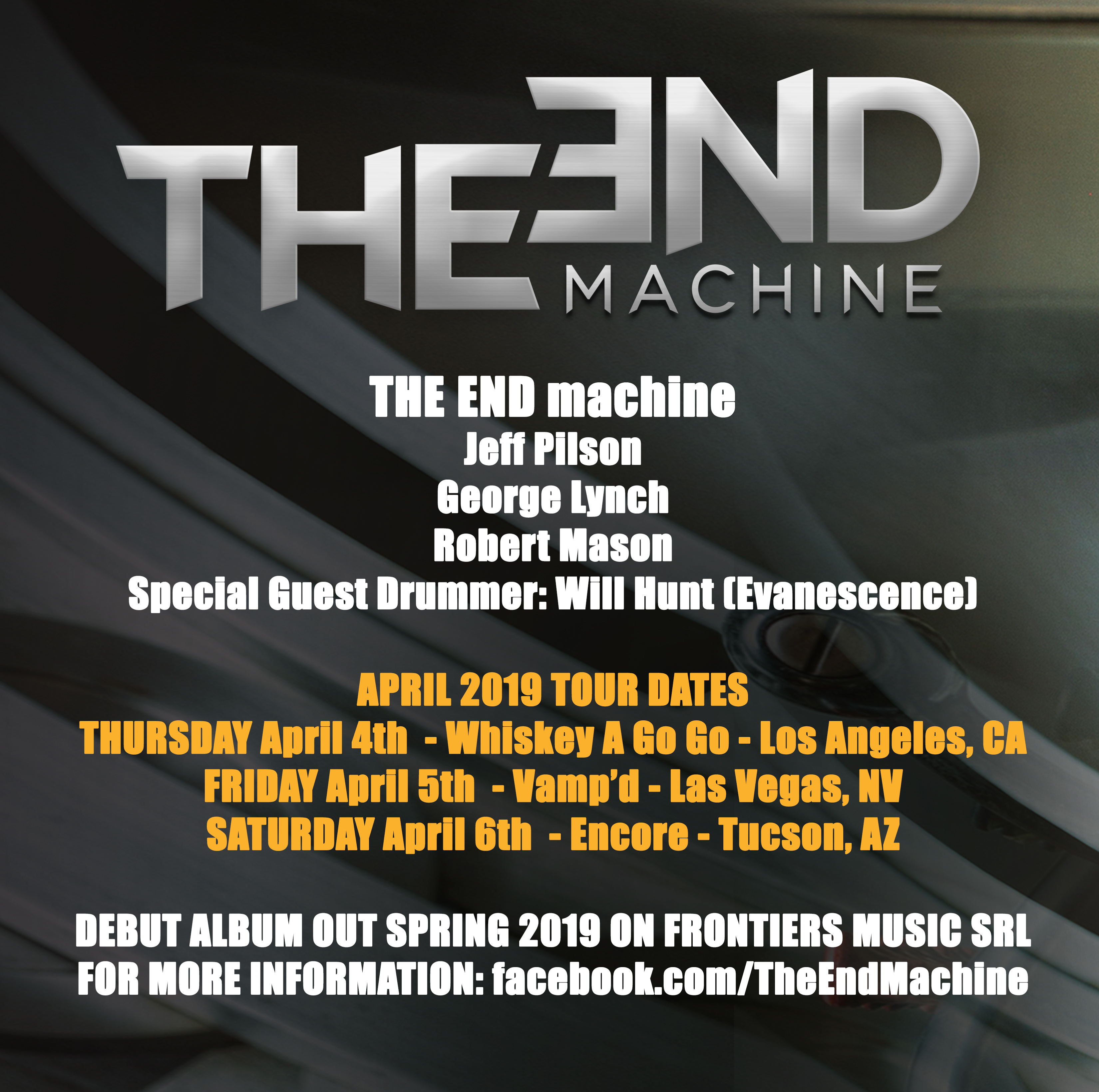 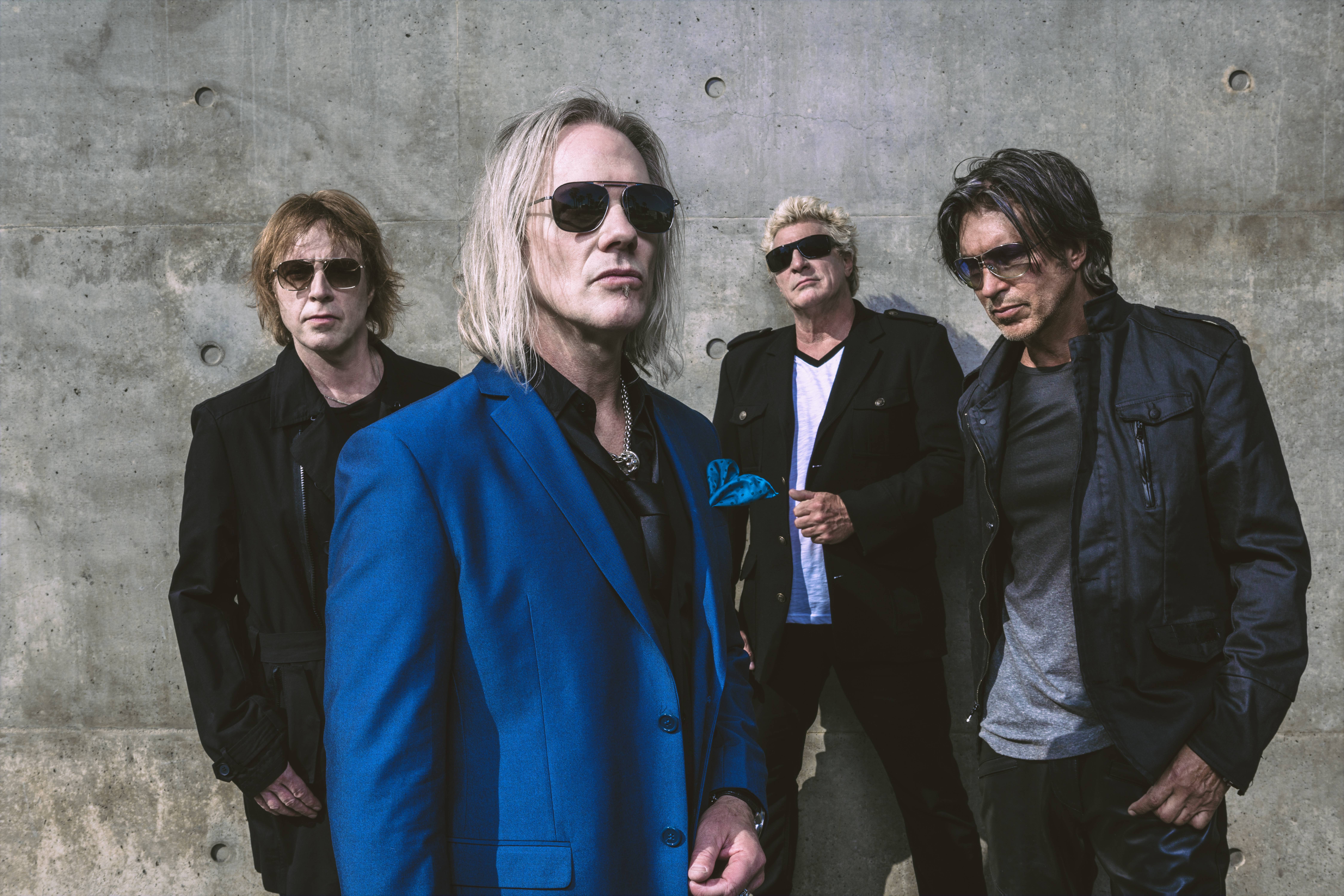