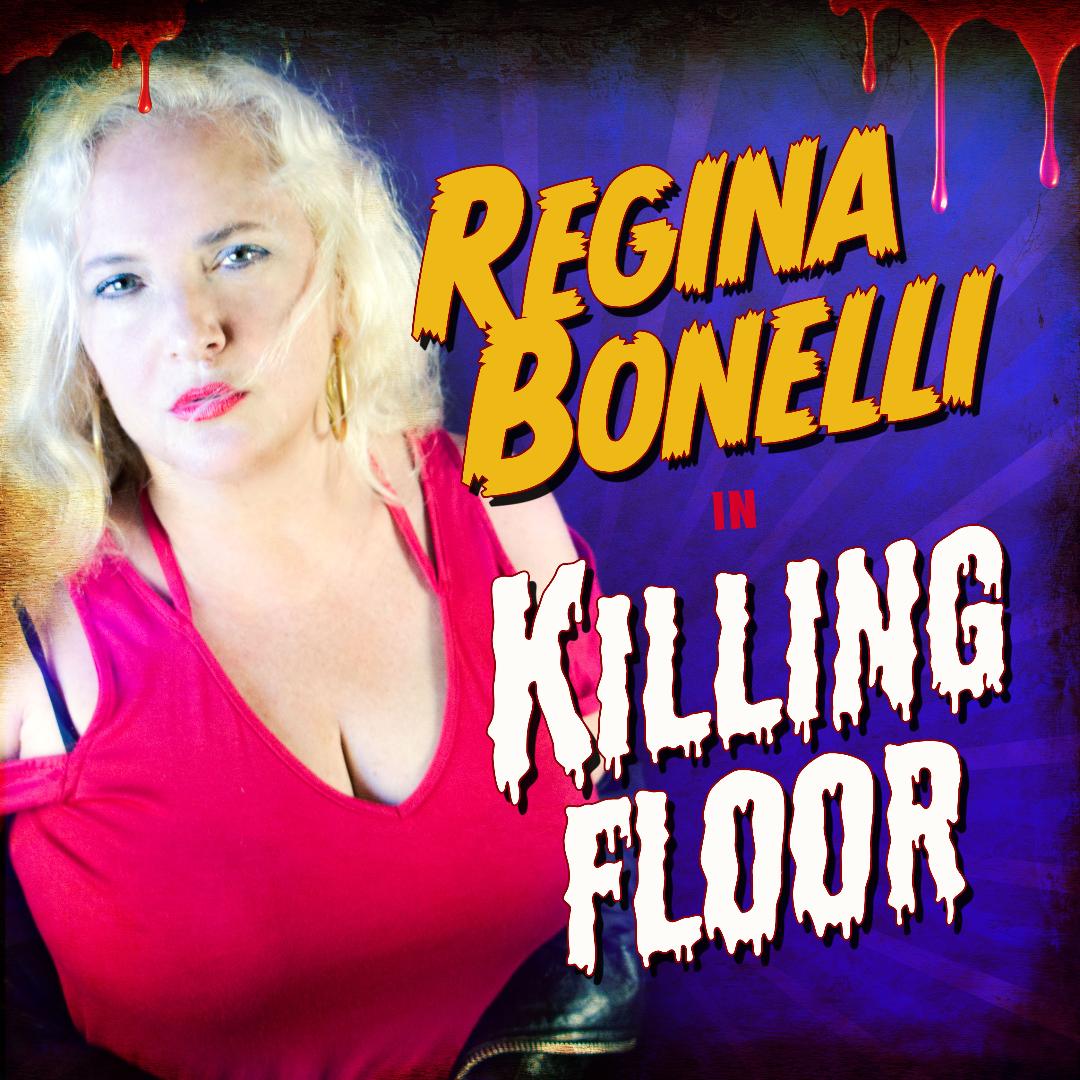 Being in your 70s is the new being in your 20s. The Rolling Stones’ Honk is yet another compilation, this time the 60s are ignored, and ten (eight if you’re streaming) live tracks are included (Grade: B). English (er, Australian) folkies The Seekers release a live Farewell, pretty fabulous as well and who can’t use another version of  (a little bit) “Georgy Girl,” “The Carnival Is Over” or “There Will Never Be Another You” (Grade: B), all four Seekers have been with the band since 1962. Two of the O’Jays are original members and so when they say goodbye to The O’Jays, as they do on The Last Word, they mean it. A terrific live band, and even here, at the end of the road, they retain a Gamble And Huff soulful 70s disco and soul, horn dreamt sound and they have mounted a superb soul album (Grade: A-)

Over at the singles world, Madonna returns with one Maluma for a piece of Latin pop (cha-cha-cha) and wish fulfillment. I loved Rebel Heart and have a very good feel about her next, if the terrific “Medellin” is anything to go by (Grade: A). I don’t have a great feeling about the Game Of Thrones inspired by we have been threatened with, how somebody could get together SZA, The Weeknd, and Travis Scott on “Power Is Power” and blow it is almost a miracle of meh, all these talents together for an exercise in overblown soul and song construction…  still SZA has a great voice (Grade: C). Becky G is having a good year, “La Respuesta,” with Maluma back again, isn’t as good as “LBD” but is  good straight up Latin pop (Grade: B+). Indie rockers Modest Mouse second single is the killer “I’m Still Here” -abrasive and smart at the same time (Grade: B+). Music moves so fast in 2019 that Chris Brown sounds like my grandmother and “Wobble Up,” with Nicki Minaj and G-Eazy, is very strong beatwise, but dated and then some (Grade: B-). I’ve had in mind an article about when everybody peaks, has peaked, for instance Taylor Swift peaked with the “Shake It Off” Yahoo listening party in 2014 and the blues woman, Regina Bonelli  might have done so with “Killing Floor”, a hot blues rocker with outstanding vocals, follow up to 2018’s album: she keeps hitting new heights and I don’t see how she can go higher, the sinking rhythm section is unsteady and strong behind her and Regina uses the harshest metaphors for a break up, and that’s saying something from the don’t you put your hands on me woman… a true blues great (Grade: A)

Now that Bey can’t sell herself (to me at least) as the second coming, HOMECOMING: THE LIVE ALBUM, is just a very good live album and as a very good live album and career retrospective it stands up (Grade: B+). Lizzo’s single with Missy Elliott earlier this year, “Tempo” blew me away, and I expected big things from Cuz I Love You, and Lizzo can’t sound better -a major album to the surprise of no one anywhere (Grade: A-). Vitamin String Quartet Performs Bjork os precisely that (Grade: B+). Angelique Kidjo’s world music tribute to Celia (Cruz) is well worth your time (Grade: B+)

Finally, neither a single nor an EP nor an album, Prince’s “The Greatest Romance Ever Sold” is the re-release of a series of remixes of his song, originally on  Rave Un2 the Joy Fantastic, and then a twelve incher (Grade: B+). As they keep on fixing and figuring his catalog, this is a good idea for a re-release…  (Grade: B+)

HOMECOMING: THE LIVE ALBUM – Beyoncé – B+

Medellín (with Maluma) – Madonna, Maluma – A

The Greatest Romance Ever Sold – Prince – B+

Honk – The Rolling Stones – B

Farewell – The Seekers – B