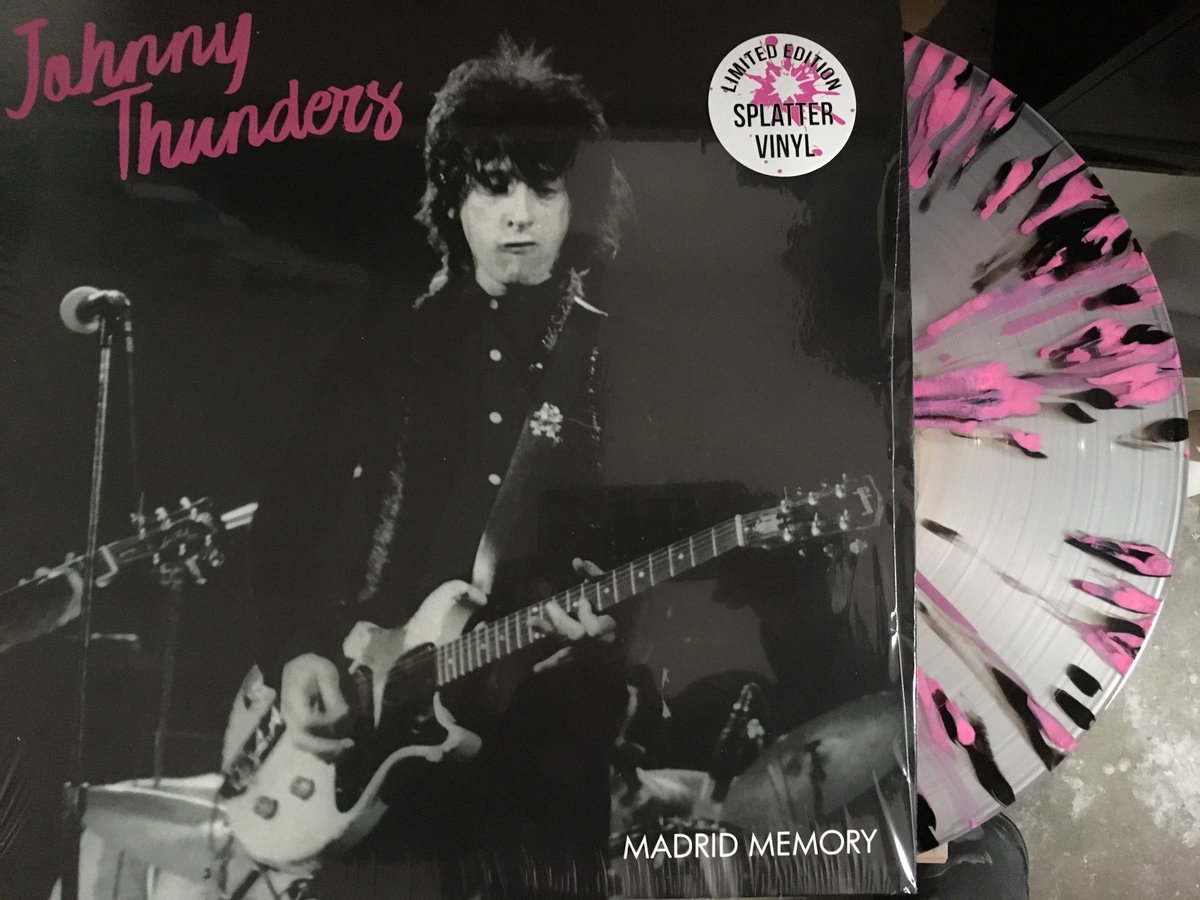 Bryce Dessner – El Chan – Here’s a Bryce story, a long time business associate of mine is best of friends with his father, the friend said would I like to interview the National? I said sure. I said well can he get me a ticket to the Beacon gig. He couldn’t. I said, what if I paid for it? He still couldn’t. I said, well how about if I sent five questions. Bryce didn’t reply. In other words, Bryce, up yours.

Jai Wolf – The Cure To Loneliness

Johnny Thunders – Madrid Memory – Live – Apparently, you can put your arms around a memory and since this is not much of a work, -MOST ANTICIPATED…

Khalid – Free Spirit – Never much of a fan… the first single was a goodie.

Priests – The Seduction Of Kansas

Sara Bareilles – Amidst The Chaos – Overrated

Tayla Parx – We Need To Talk