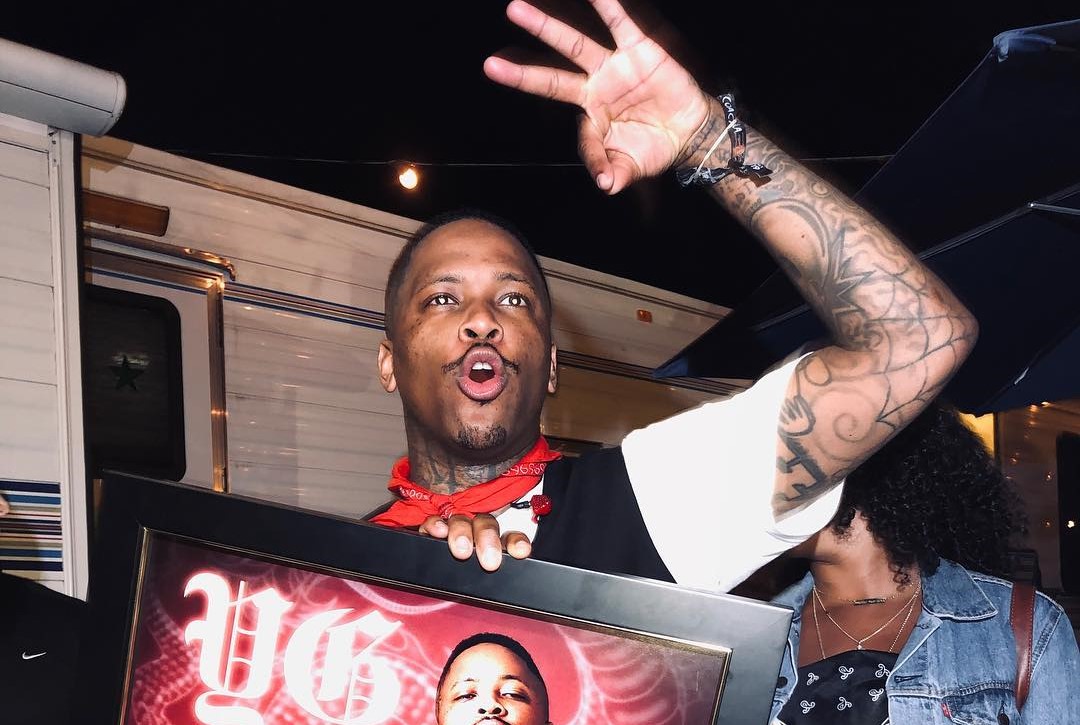 Amyl And The Sniffers – Monsoon Rock

Beast Coast – Escape From New York – The Pro Era all stars, I haven’t been crazy about the singles but even so, they are real all stars for sure.

Joan as Police Woman – Joanthology – The “Kiss” cover? She shouldn’t have, but she has more than enough material for it

Justin Townes Earle – The Saint Of Lost Causes – Based upon the singles, this is his worst album ever.

Mavis Staples – We Get By

Morrissey – California Son – He was breathtaking on Broadway, but nothing I’ve ever, except maybe the Laura Nyro, has wowed me.

Sting – My Songs – MUST TO AVOID

YG – 4REAL 4REAL – I’ve heard three songs off this album and they are all great. YG broke outta Compton in 2014 and was the first person to warn about Donald Trump -when something could have been done, he was friends with Nipsey Hussle BEFORE HE DIED, and this could well be the one we are waiting for – MOST ANTICIPATED ALBUM OF THE WEEK