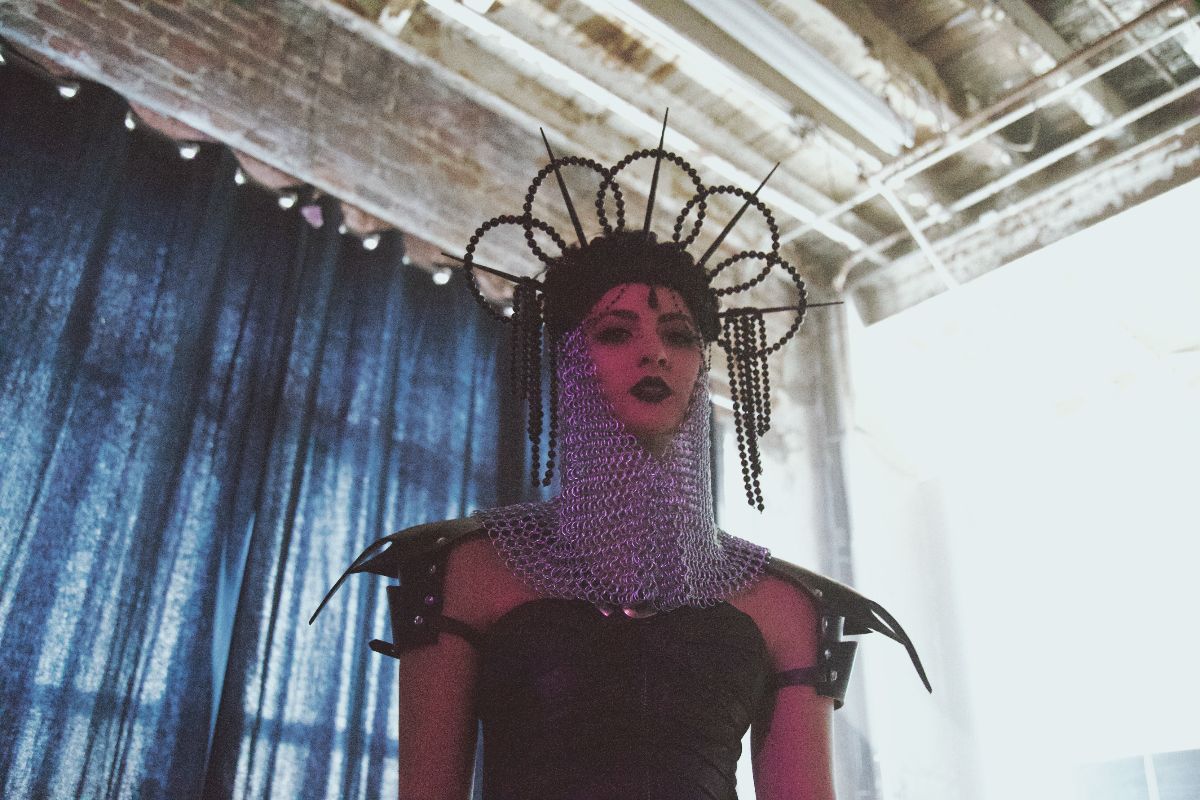 NYC-based dark pop artist Sara Kendall shares her official music video for “Fantasies,” a track off her 2018 EP, Comply. Blackbook premiered the video with praise, stating, “The lyrics tell a story of pushing on through a poisonous relationship, something which probably hasn’t changed all that much since the 13th Century. And indeed, Kendall complement’s the song’s sultry, sensual trip-hop aesthetics with a chorus of rather medieval-sounding harmonies.” Sara Kendall’s Comply EPis out on streaming platforms, along with her latest single released last month, “Daydream.”

The “Fantasies” video visualizes the concept of pursuing through pain and conquering it. It’s about taking control of the outcome of the situation and ties into the idea of self preservation in the Comply EP.The whole idea of the video was for the camera to pan out and up, the watcher ultimately being dominated.

New single, “Daydream,” which released in April 2019 is about convincing someone that you should be together. It goes in a different direction than Kendall’s past releases, being much more lighthearted and chilled out. The track is out now on streaming platforms, and Sara Kendall will be performing locally in NYC while working on her next release. 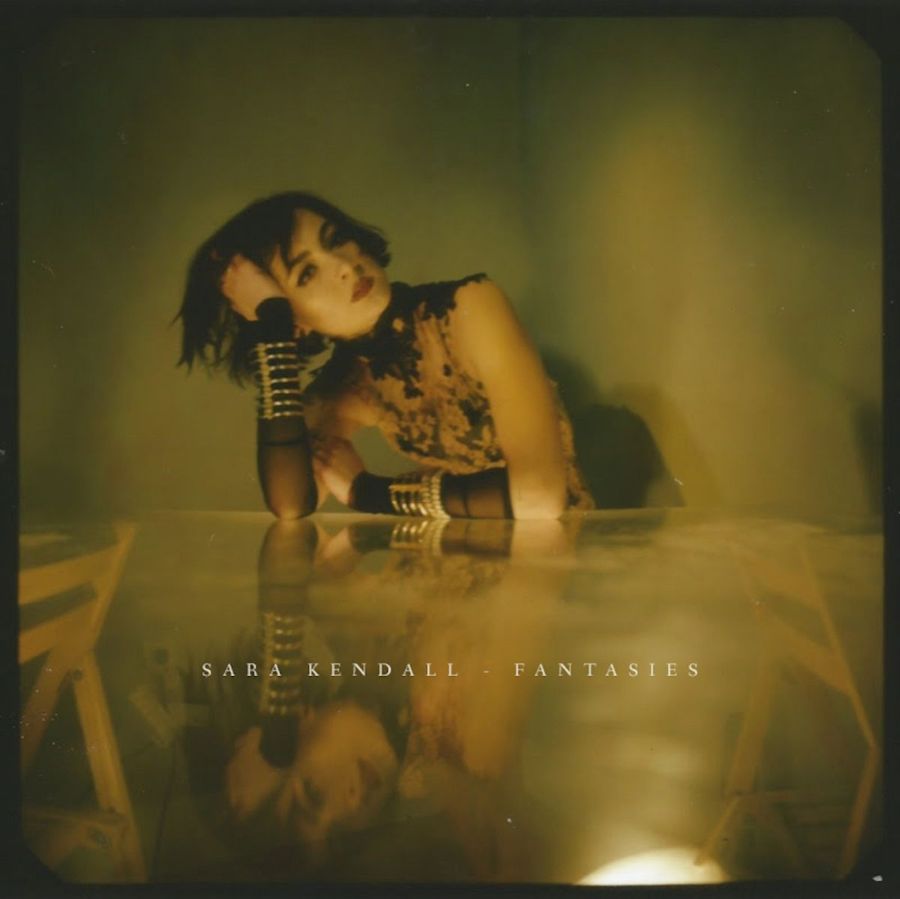 Sara Kendall is a Massachusetts born, Brooklyn based dark-pop songwriter whose haunting and introspective lyrics explore themes of empowerment and self preservation. Taking inspiration from both female artists and novels, Kendall’s lyrics are reflective of her life experience and delivered with a powerful voice that Dancing Astronaut described as a “brooding and gritty, sparse and operatic”. Following her debut EP Delicate, her forthcoming EP Comply tackles the concept of taking ownership of one’s own perception in an emboldened tone backed by sparse but often heavy and cinematic production.

Beyond her own music, Kendall’s artistry and aesthetic can be seen in Vogue and other collaborations in the fashion world, as well as a featured vocalist on Mom + Pop artist CRNKN’s single “The Grip”. On the road, Kendall has opened for national touring acts Bayonne, Zealyn, and Eliot Sumner.