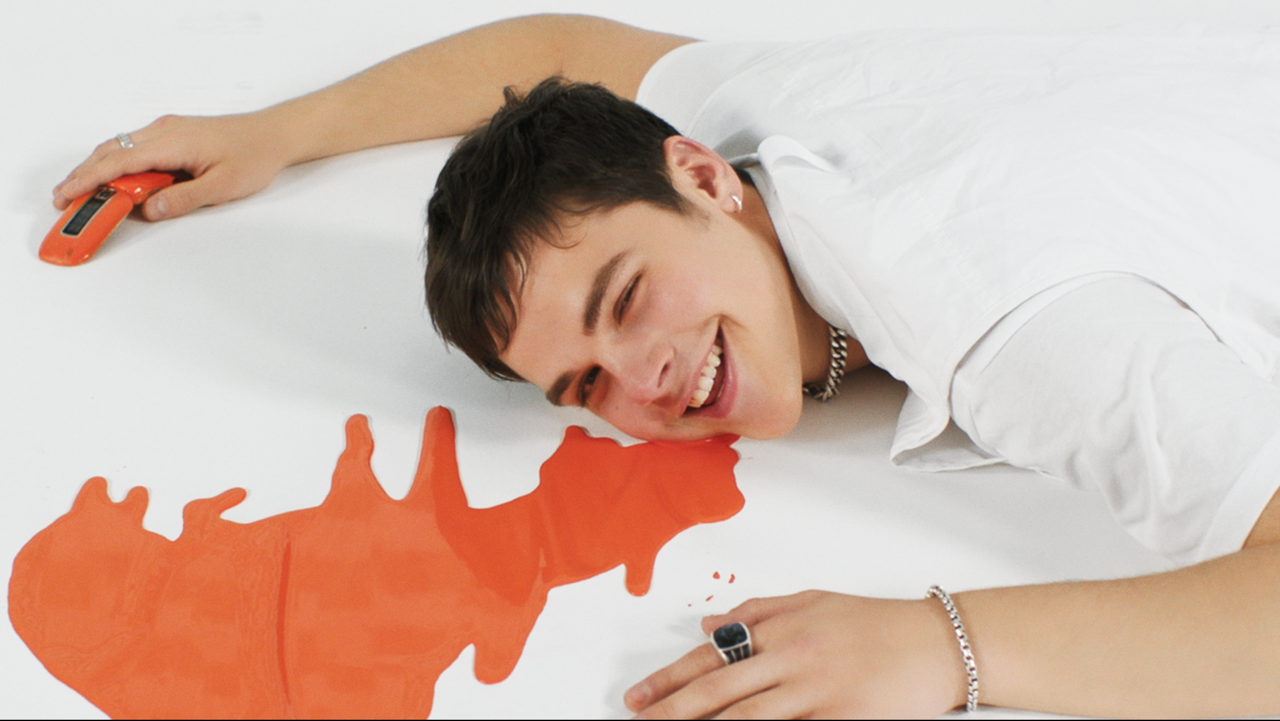 WATCH IT HERE! | GET THE SONG HERE!

BUY/STREAM “TALK SO MUCH”

Sporting a slick and show-stopping voice, sharp songwriting chops, and endless charisma, AJ Mitchell emerges as a stylish and soulful new leading man for pop R&B. Born and raised in Bellville, IL, he went from uploading highly-trafficked covers on social media to personally writing and recording his 2017 breakout single “Used To Be.” The latter clocked 35 million Spotify streams as he inked a deal with Epic Records and relocated to Los Angeles.

Mitchell’s 2018 major label debut EP, Hopeful, maintained his meteoric momentum with a string of hits such as “I Don’t Want You Back” (15.4 million streams) and “Girls” (9 million streams). Meanwhile, he regularly averaged over 1.8 million monthly listeners on Spotify. His most recent track, “All My Friends” has already amassed over 30 million streams and is currently in the Top 30 on the Pop Radio chart. Attracting acclaim, VEVO named him a 2019 DSCVR “Artist To Watch,” and he performed on The Today Show, Good Day New York, and KTLA. He kicked off the new year with the launch of the“Hopeful Tour” alongside his “No Plans” collaborator Marteen on the bill as support. 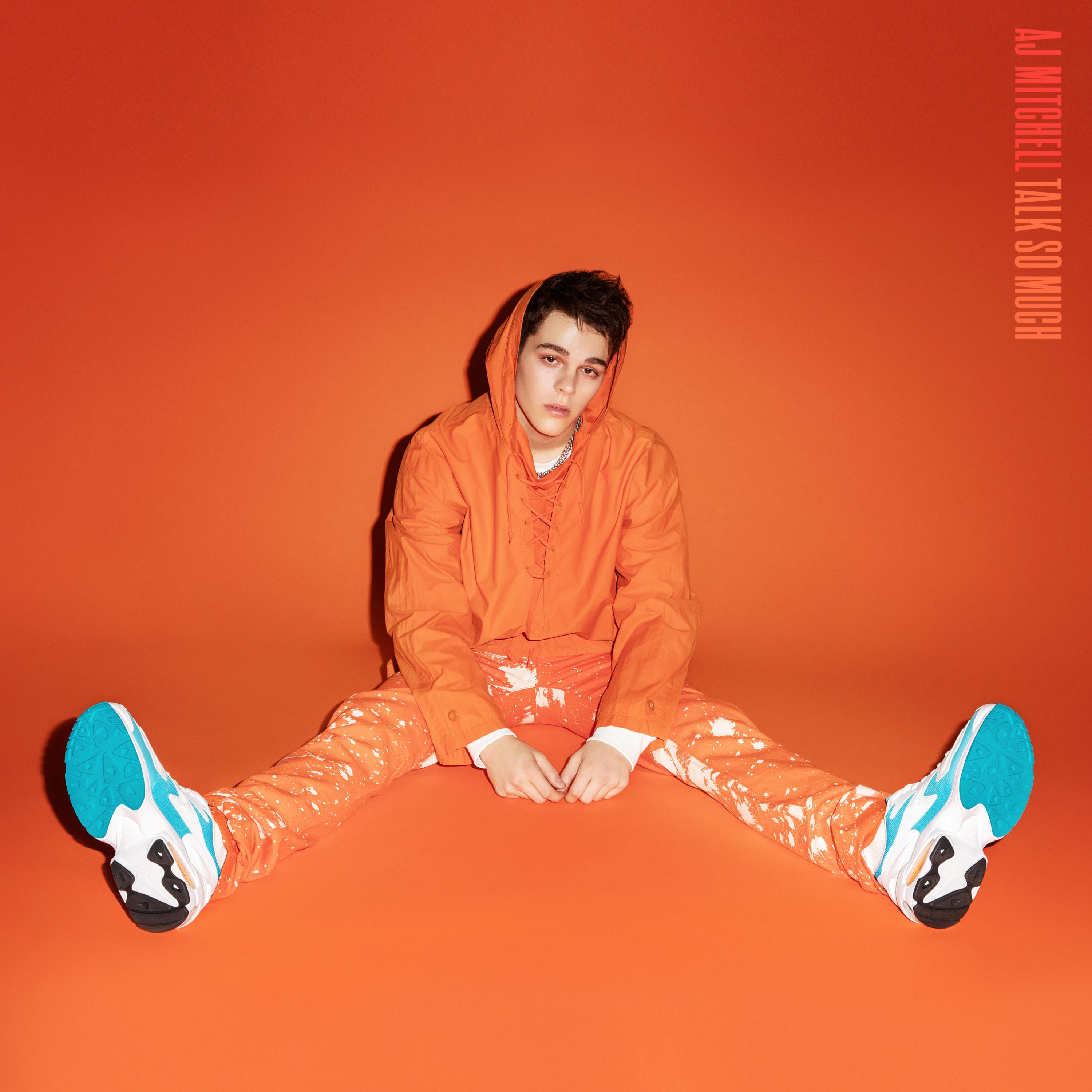