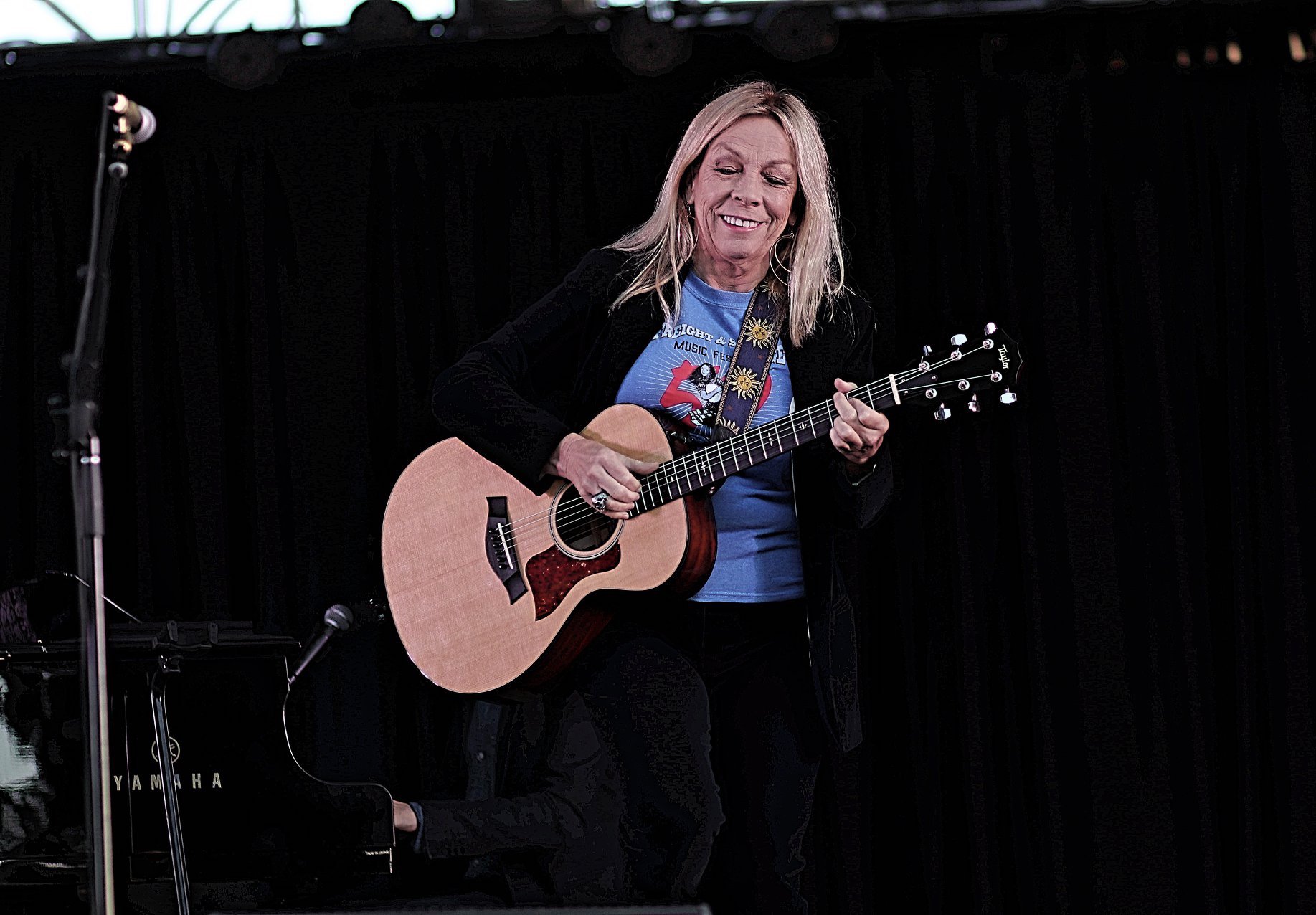 The great singer-songwriter Rickie Lee Jones gave a free concert in the park on a chilly Saturday night, and it was the last one of her 2019 tour. She has been promoting her latest album, ‘Kicks’ a collection of covers from the great American songbook, from Elton John to Dean Martin, making the connection between 70’s rock and 50’s jazz, an easy territory for her.

‘Kicks’ was recorded with local musicians in her current town, New Orleans, and produced by herself and her bandmate Mike Dillon, a famous percussionist/vibraphonist who played with the rest of her band all evening long.

The concert was part of the summer concert series in Burton Chace Park (Marina Del Rey), and despite a capricious foggy evening (way too cold for July), Rickie had not lost her deadpan humor. She got even very talkative at certain points of the show, telling us a few anecdotes about her life in Culver City and Venice Beach, as she mentioned attending Lalah Hathaway concert last year at this same place: ‘I was with my friend Alfred Johnson, that was upsetting, he was hitting on all the girls’.

Rickie is an acquired taste you may never completely acquire, especially after sitting through one of her concerts, the tempo of her songs shifts from her well-known jazz influences to rock and blues, while her unique singing style gives the tone, plaintive and melancholic with this Rickie Lee Jones’ dragging high-pitched soulfulness.

Starting with ‘Weasel and the White Boys Cool’, the mood changed right away with ‘Young Blood’ and its ‘70s pop vibe. ‘I wrote this song when I was living in Venice imagining what he was like to be living in Hollywood which seemed so far away at the time, Sunset blvd where the Burrito Kings were’, she added before playing the song with a murmur of contentment coming from the crowd.

Surrounded by only three musicians, including Mike Dillon, the volume stayed subtle all concert long with plenty of pretty guitar solos, a xylophone light touch, and soft drumming. Of course the most well-known songs (especially her biggest hit, ‘Chuck E’s in Love’) received the most enthusiastic response from the crowd, and this is when she chose to introduce a few songs of her new album, the cowboy ballad ‘Houston’ (written by Lee Hazlewood, and made famous by Dean Martin), followed by the slow and tearful ‘Cry’ (sung by Ray Charles and Johnnie Ray in the ‘50s)… ‘You have a beautiful voice’, screamed someone at this precise moment. Rickie Lee Jones certainly put plenty of emotions in the piece, but she was not afraid to continue with a badass ‘Bad Company’ cover, injecting plenty of reverb and subtle creepy Americana layers with the help of her musicians, while her sad bluesy rendition of Robert Johnson’s ‘Love in Vain’ reminded me her best friend, Tom Waits.

‘That song is so sad it’s hard to finish it’ she said before sitting behind her piano, shifting once again the mood of the place. While she was browsing her long career with plenty of piano ballads from ‘We Belong Together’ to ‘Pirates (So Long Lonely Avenue)’, I must admit that she lost me a bit at this moment, with this long series of tunes on the piano, installed in the back of the stage,… it became too much a concert for herself and her musicians with long plaintive parts alternating with finger-snapping parts, but when the xylophone solos became the most exciting thing, you are entitled to ask for more front guitar and another earthshaking mood shift. ‘I am going to do this song in honor of the moon landing’, she said before another mournful song, ‘I am a believer’, she smiled.

I got the impression these would have worked better in an intimate dark smoky room, as the show stretched through another noir-jazz couple of songs on piano including ‘Coolsville’, inspired by a conversation she had with her mother. However, the rest of the set brought us back where we were with ‘The Last Chance Texaco’, a desert errand blowing a hot wind through Rickie Lee’s guitar, and after showing us she was the queen of atmospheric ballads, one of the closing songs, the reggae-ish ‘Love Is Gonna Bring Us Back Alive’, rearranged the mood once again, while ‘Nagasaki’ brought the musicians together for a retro Benny Goodman cover.

Jones’ versatility was certainly impressive and her unique singing style was shining through the entire set of her genre-less tunes with tranquil arrangements more fitted for a small venue than a large park. However, she was connecting with the crowd in her unique way of evoking LA stories. Her ability to sing about semi-romantic fables with cinematic tones has always been one of her strengths, but these days, she even seemed more interested in the nuances of interpretation than the craft of songwriting itself, and it is just one of these things that keeps Rickie Lee Jones going. 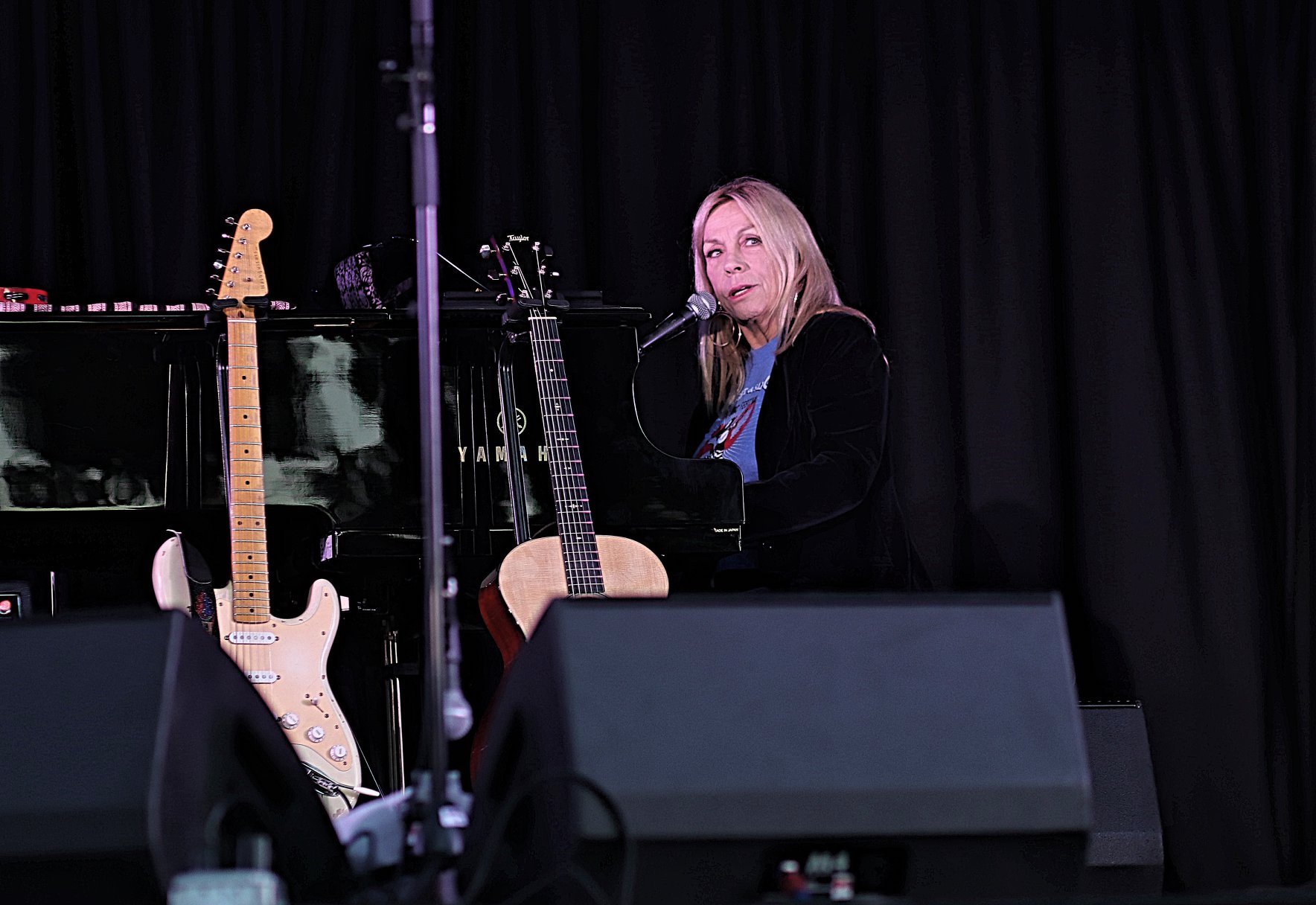 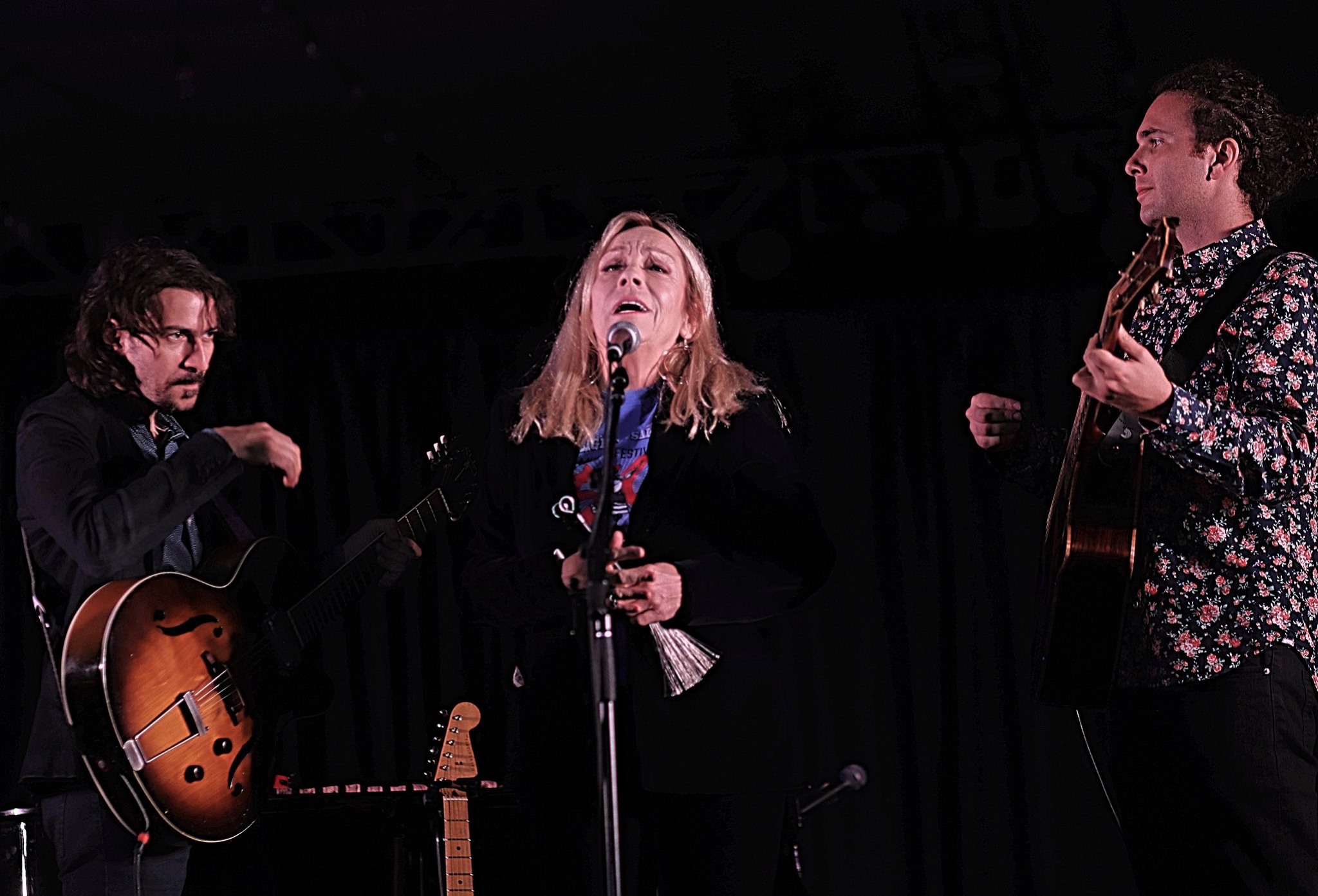 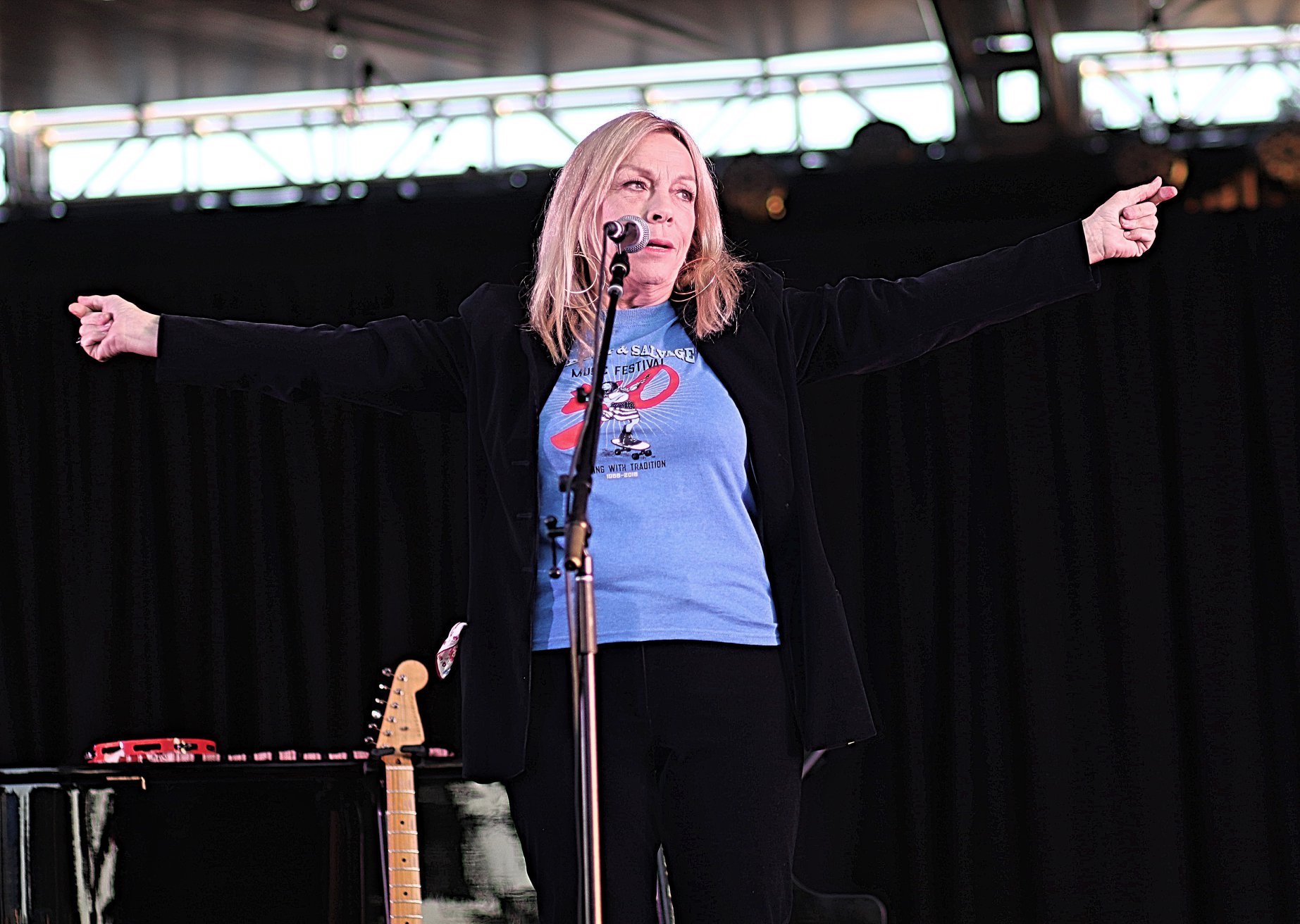 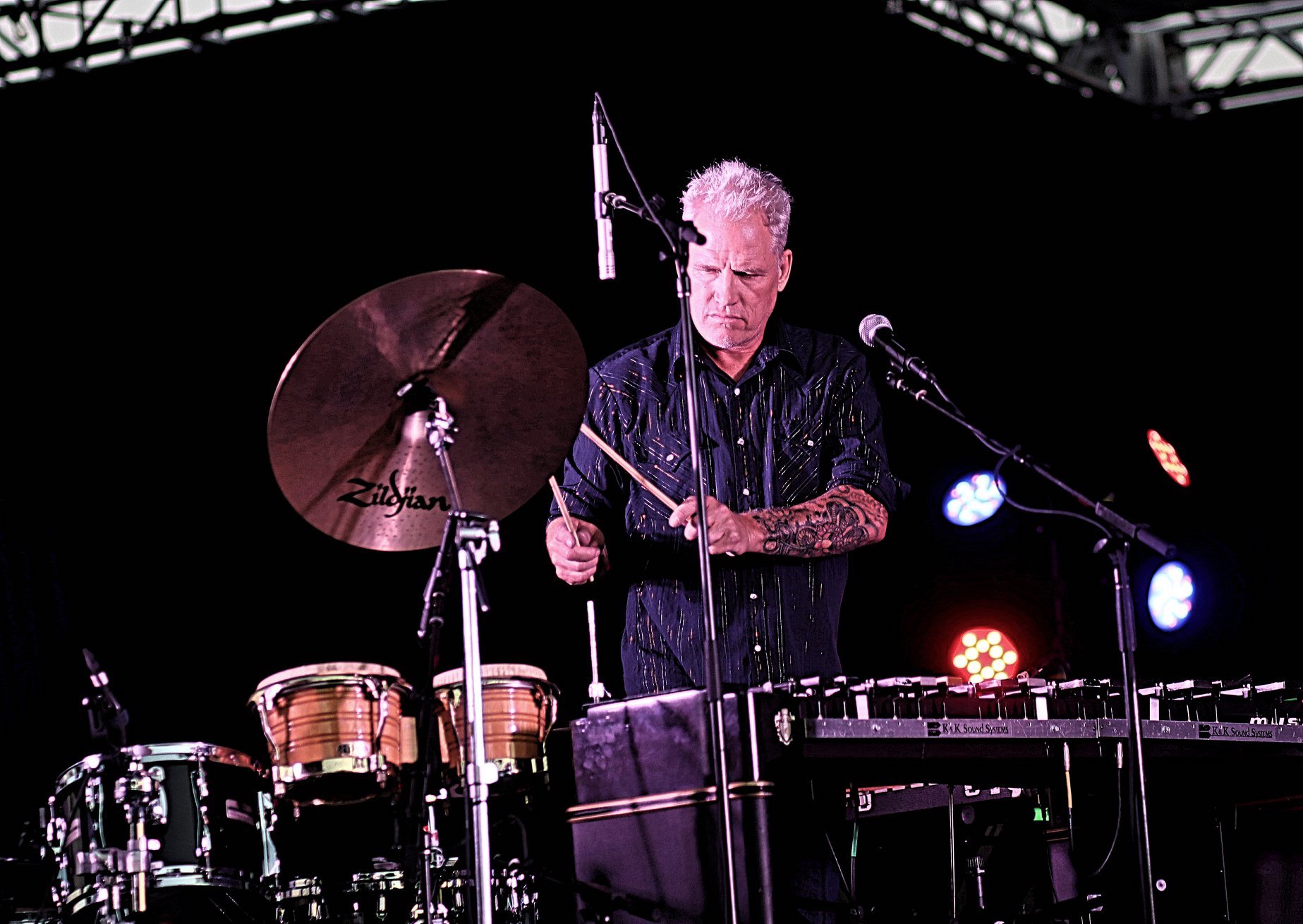 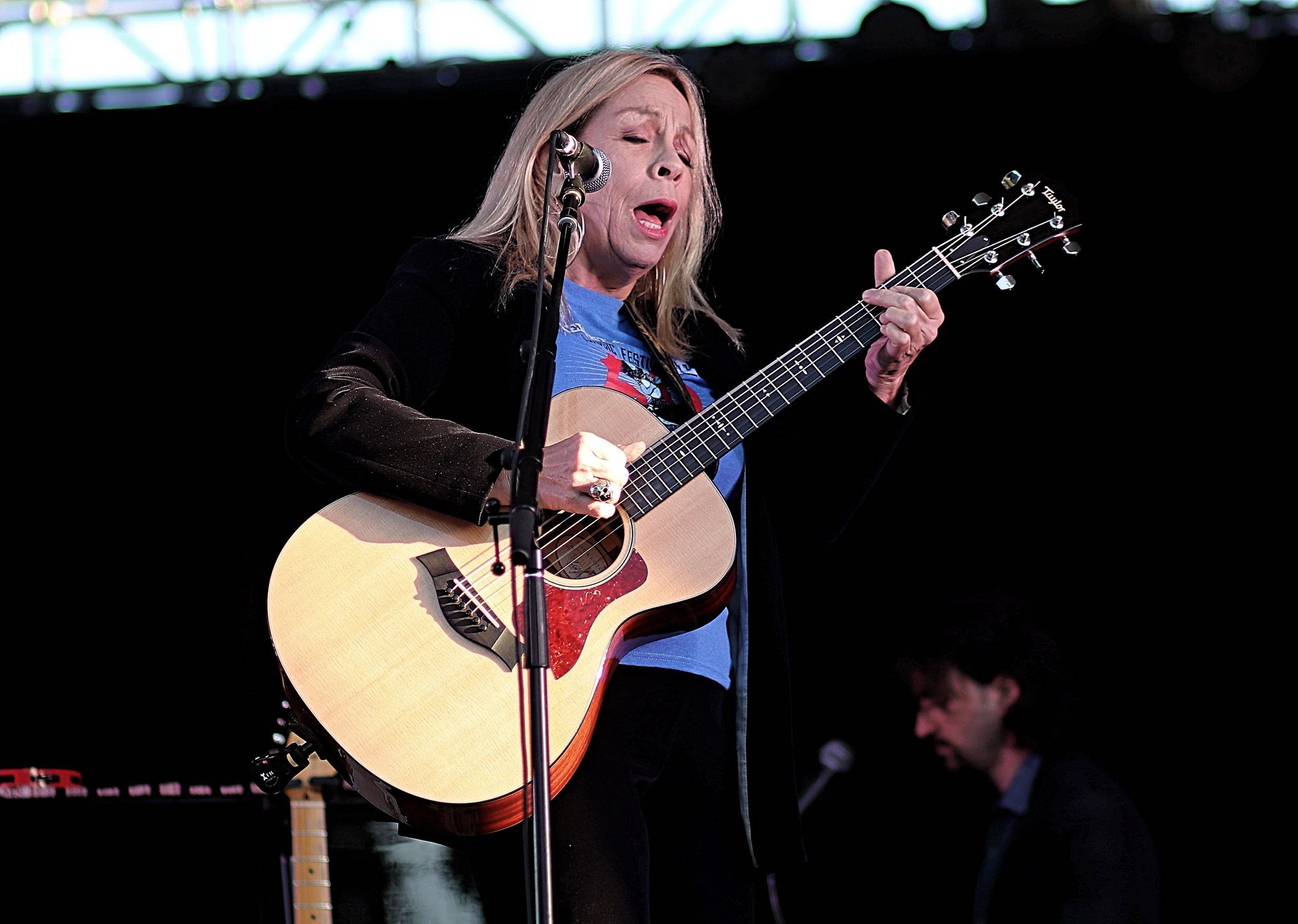 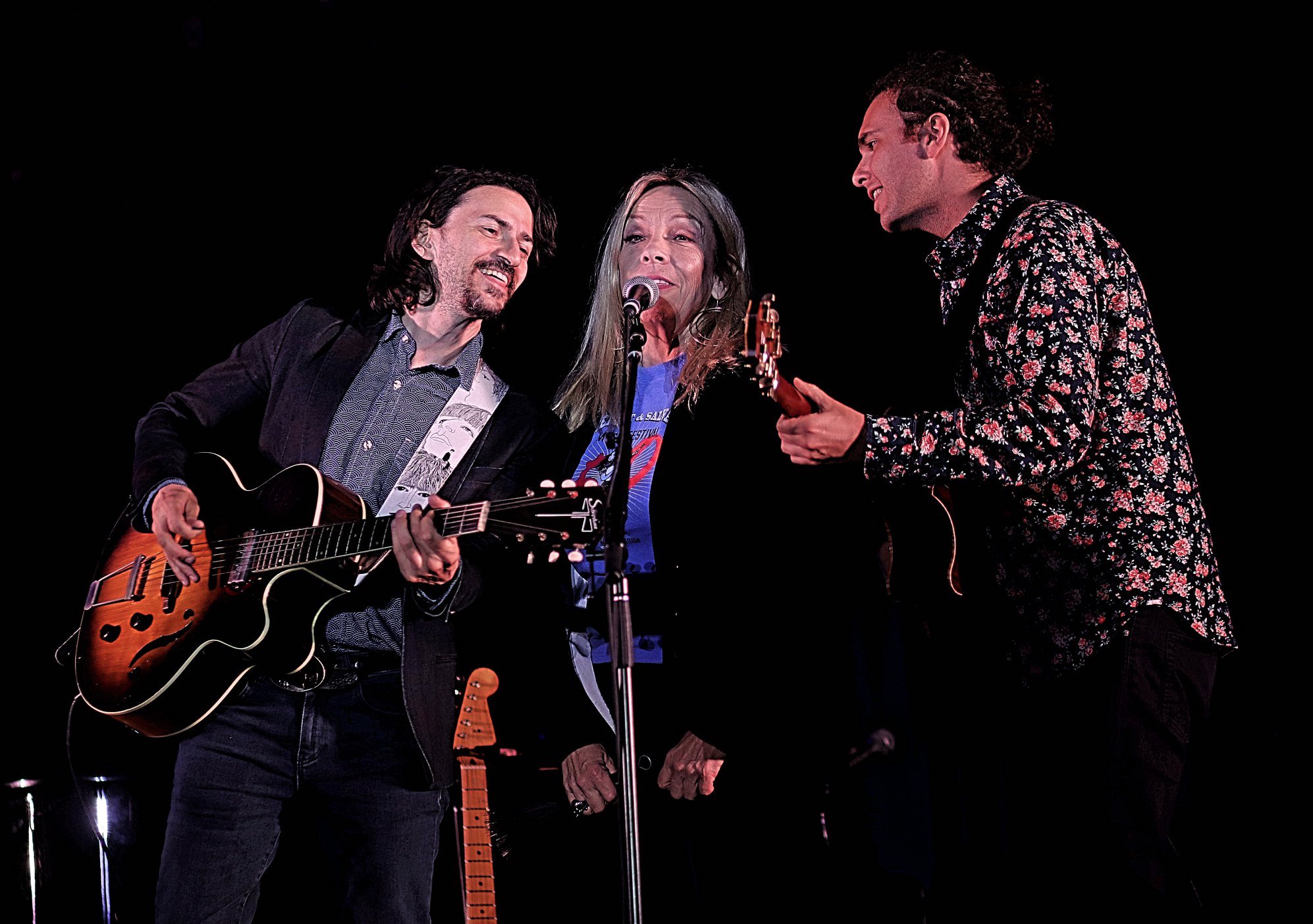 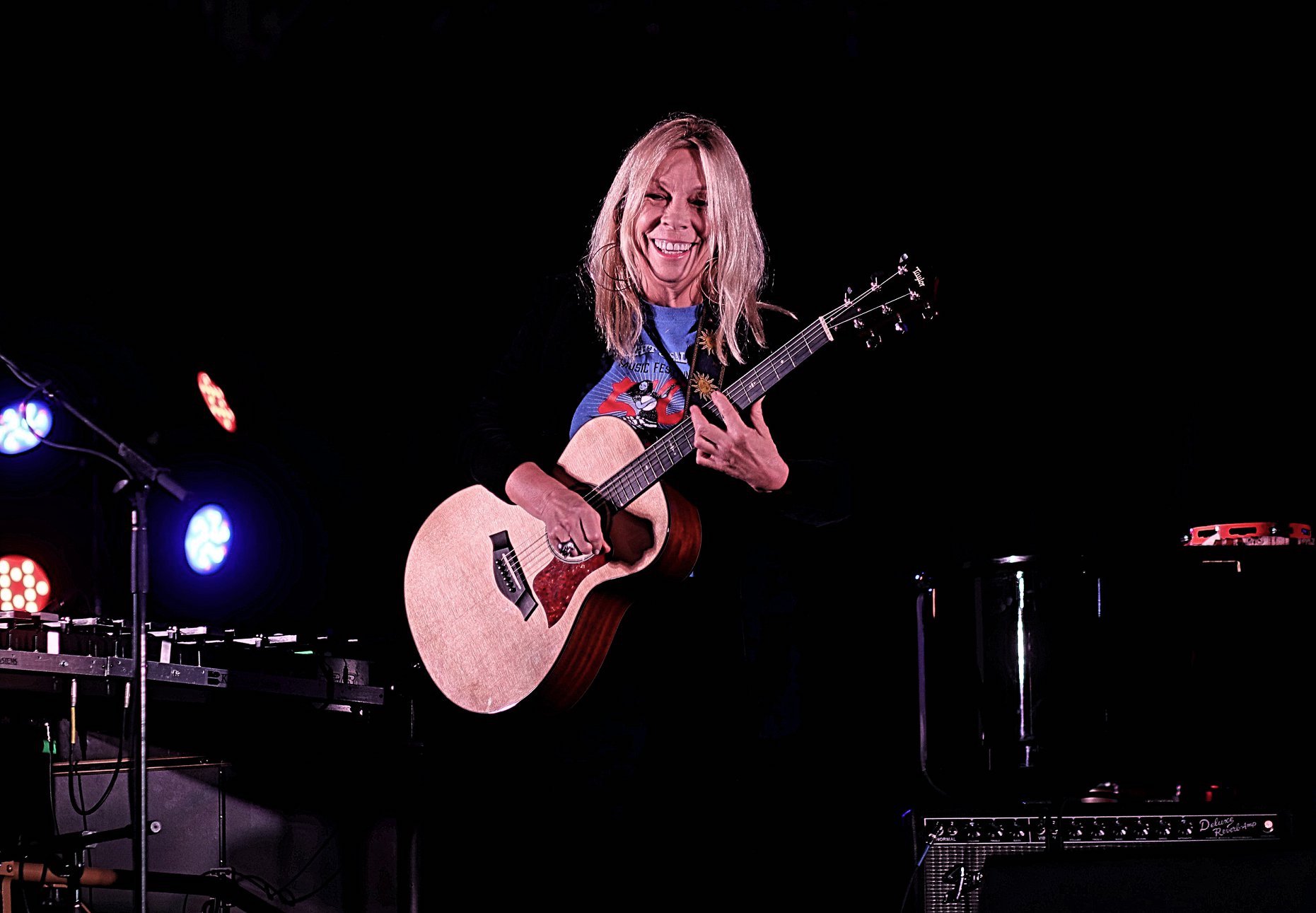 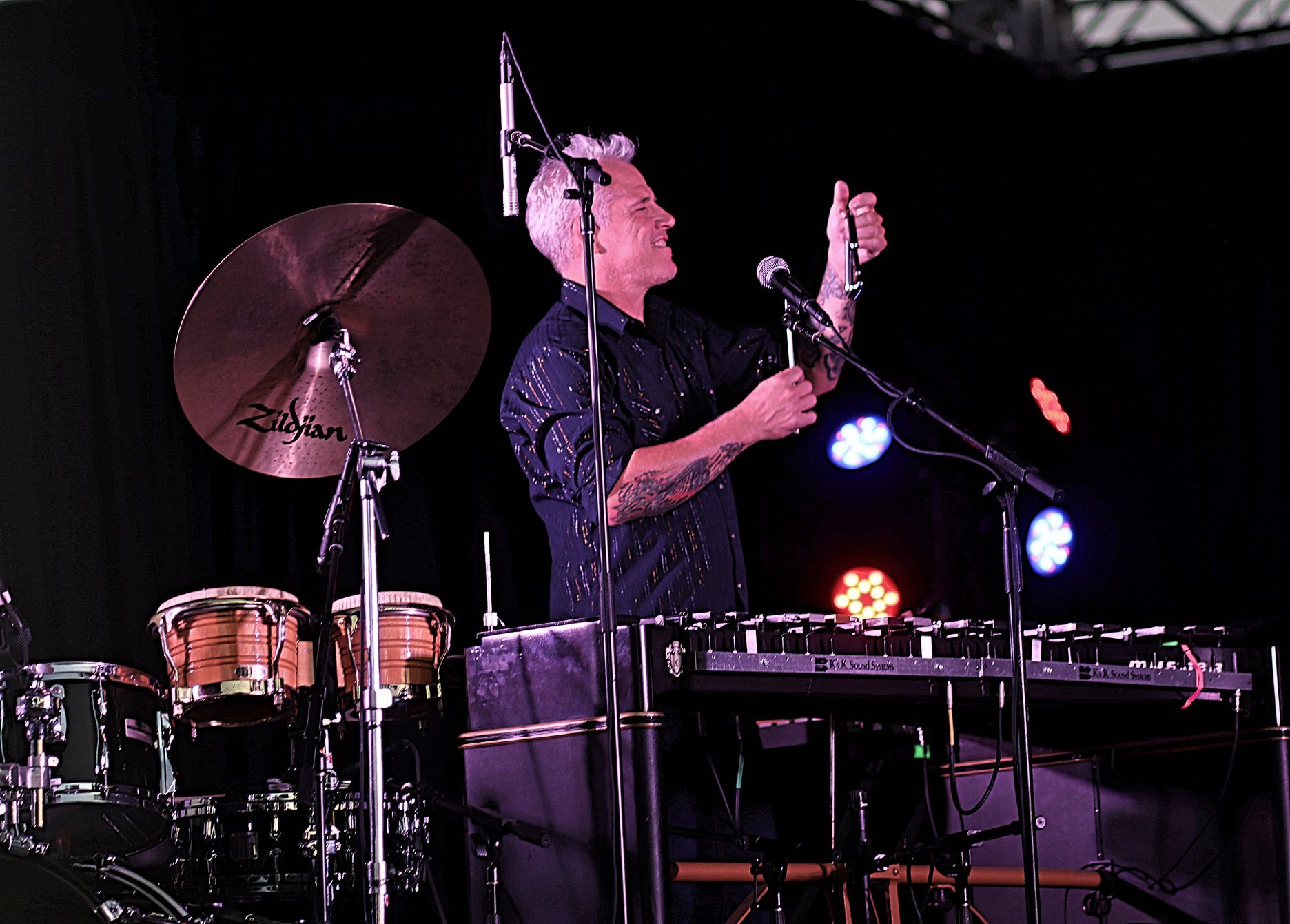 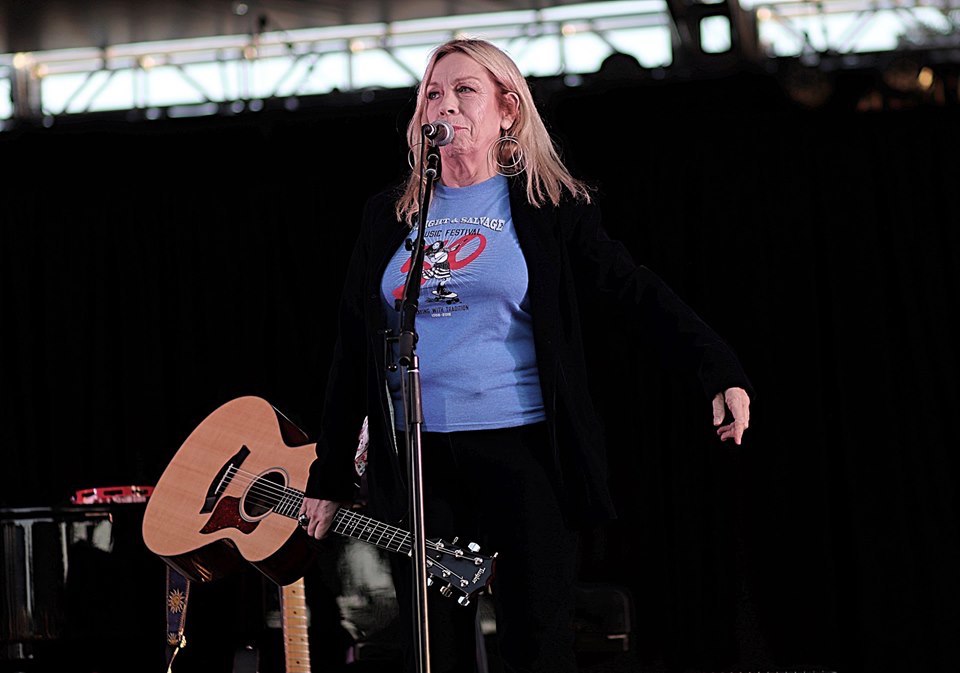 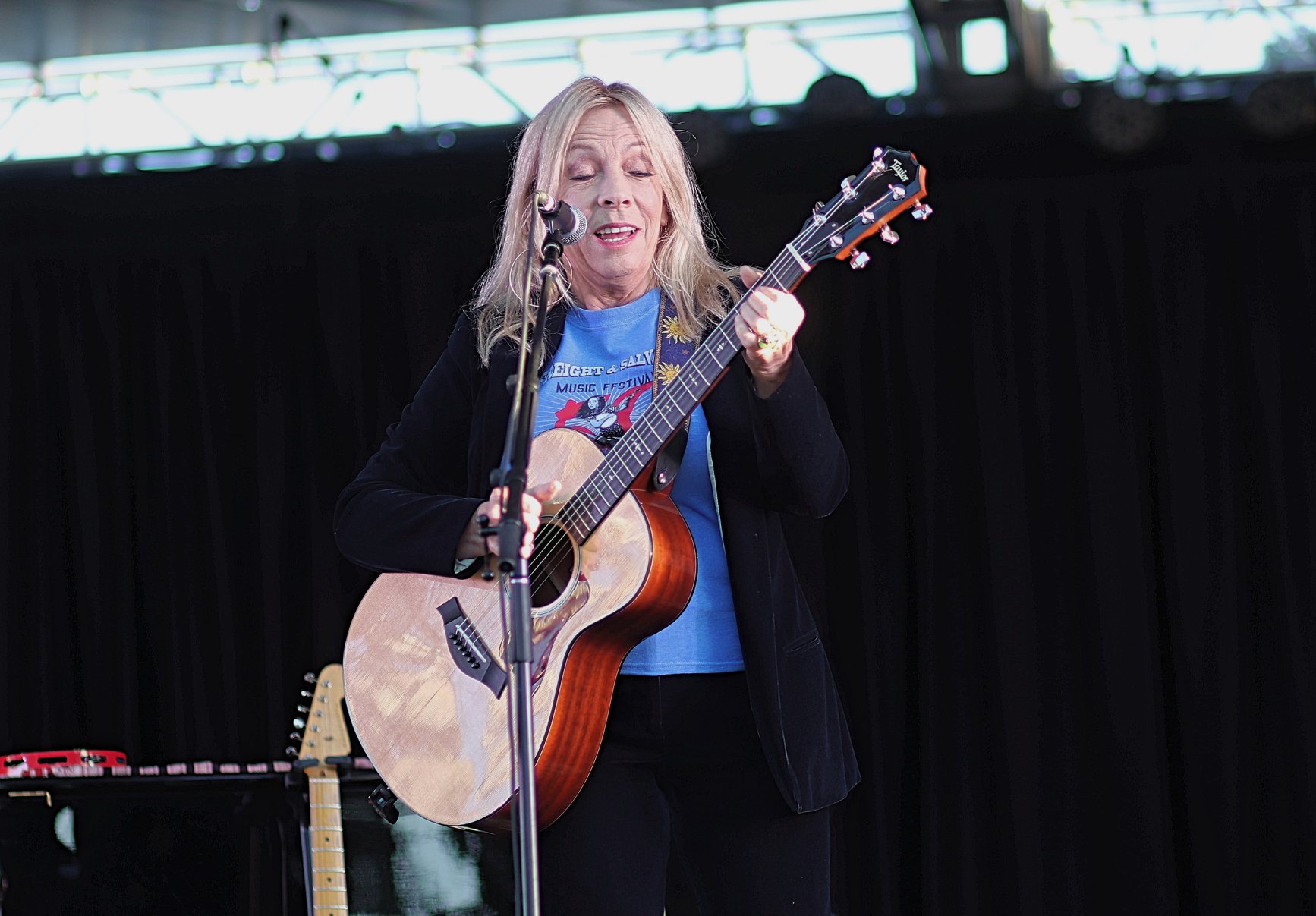 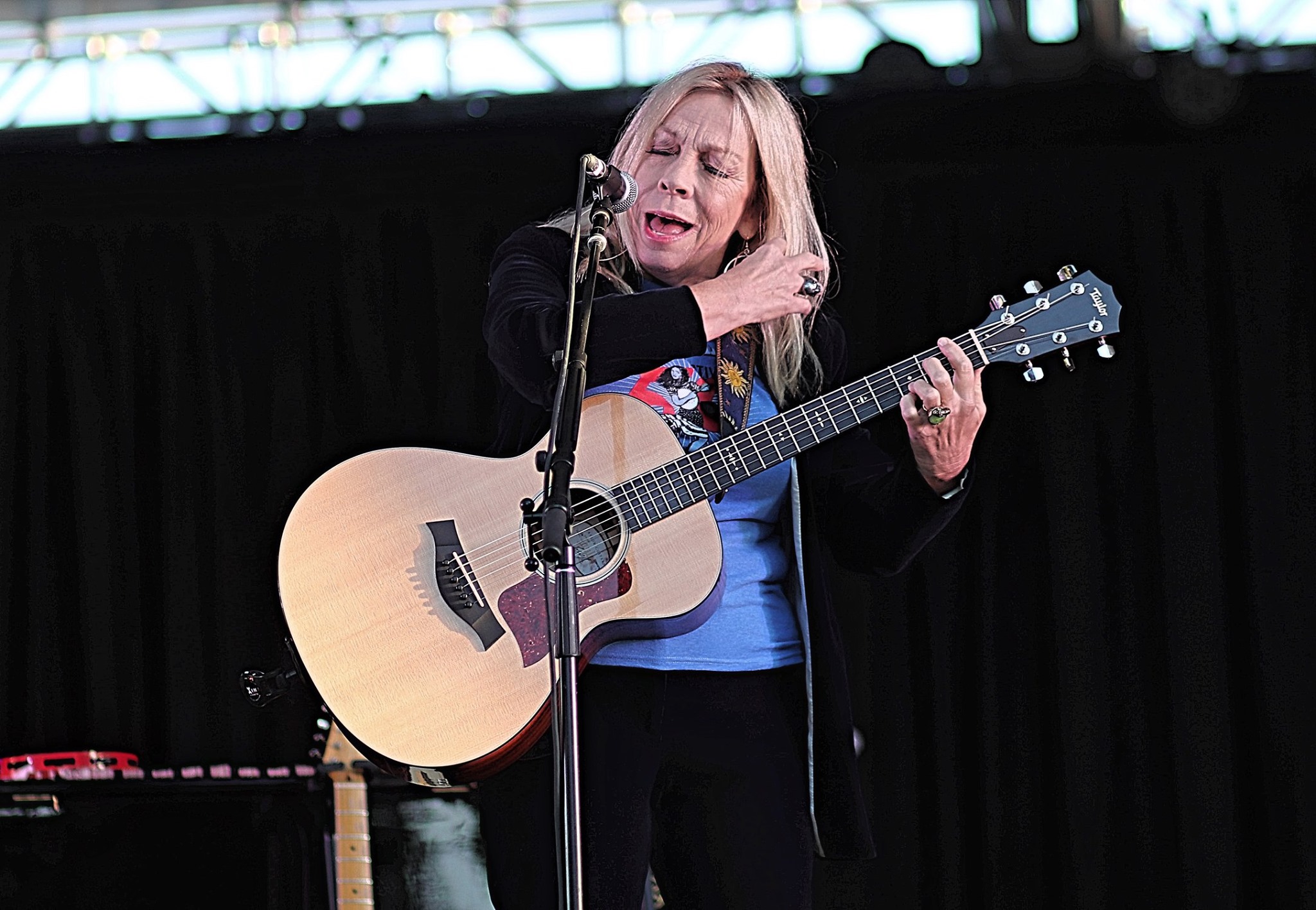 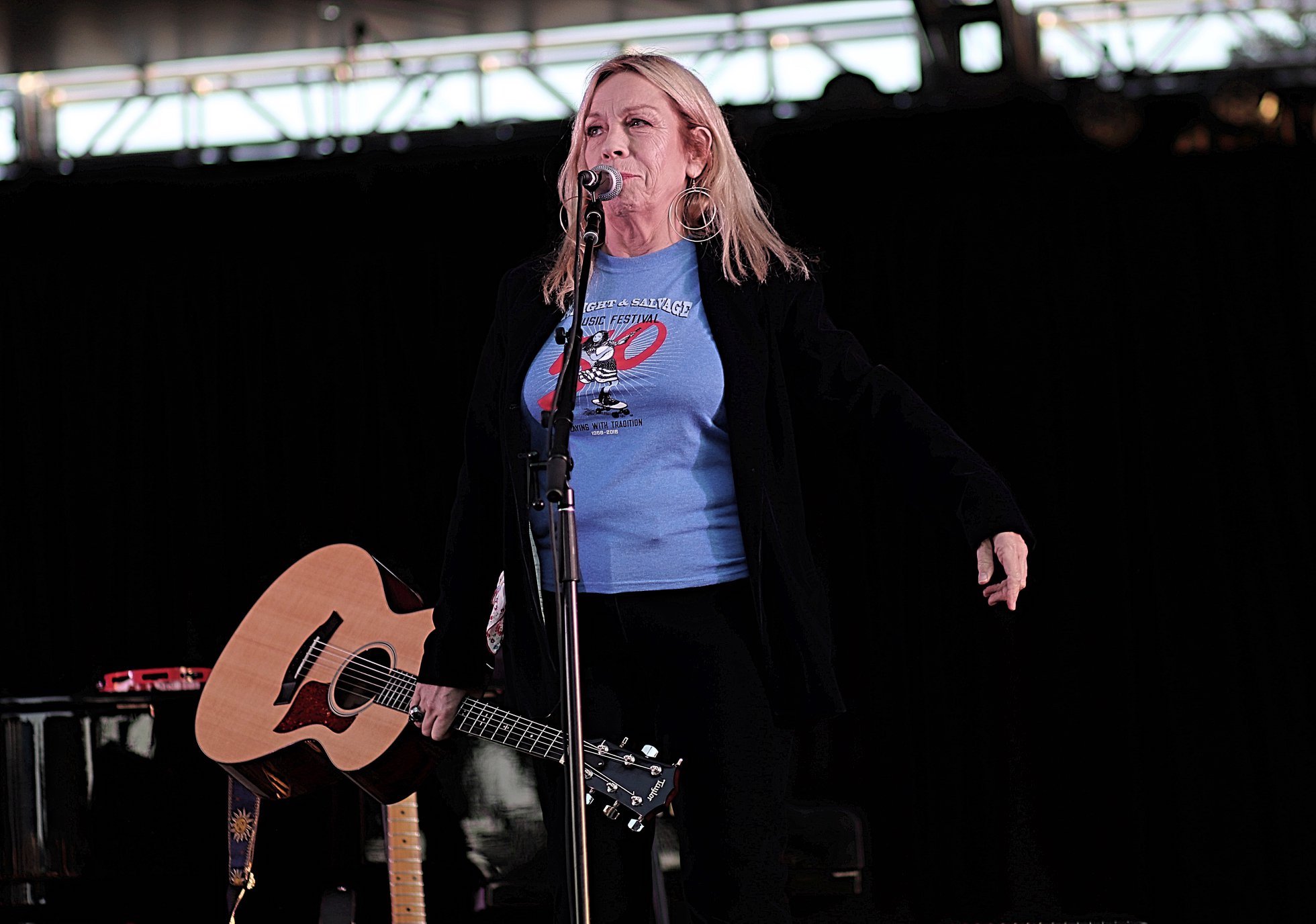 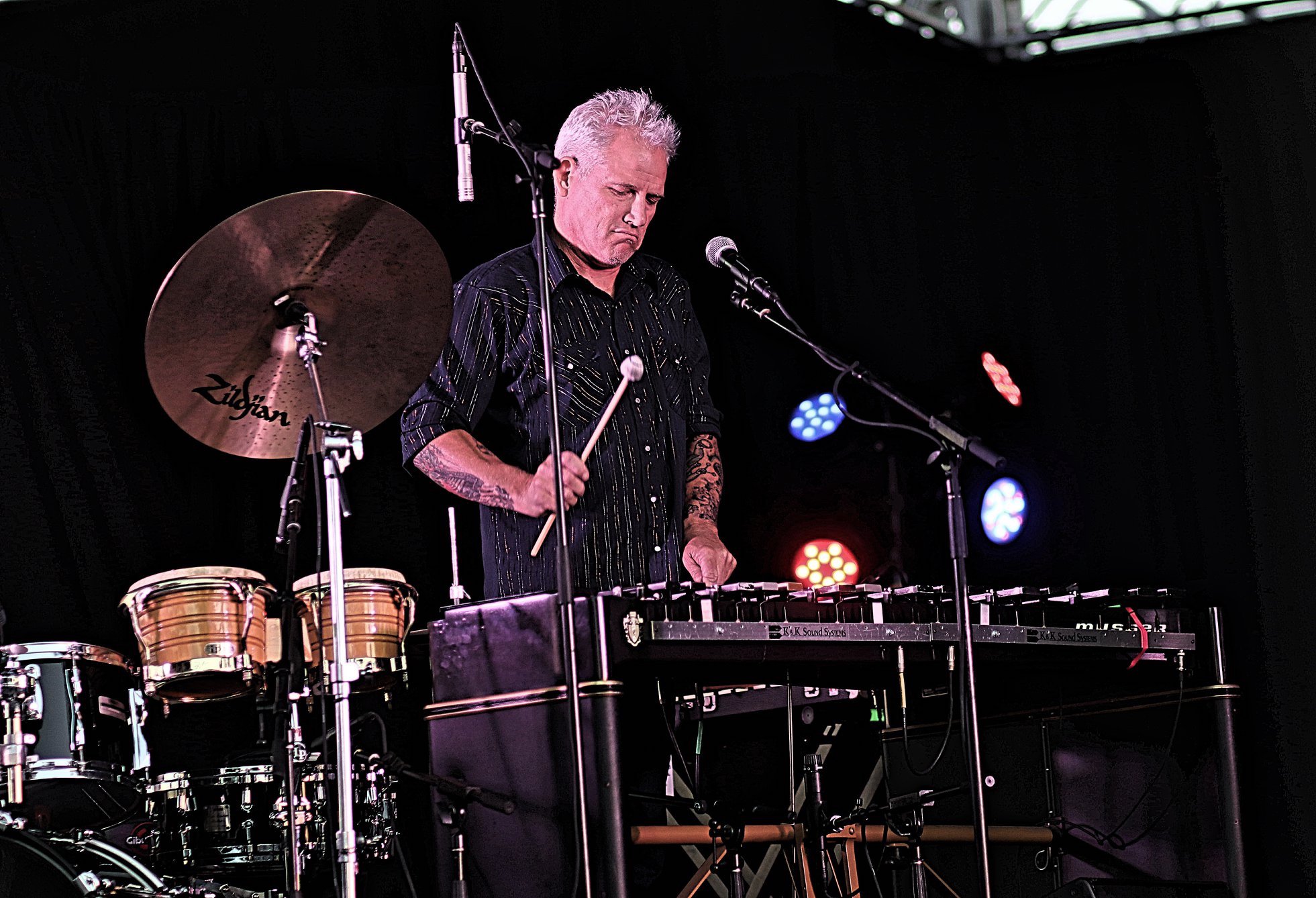 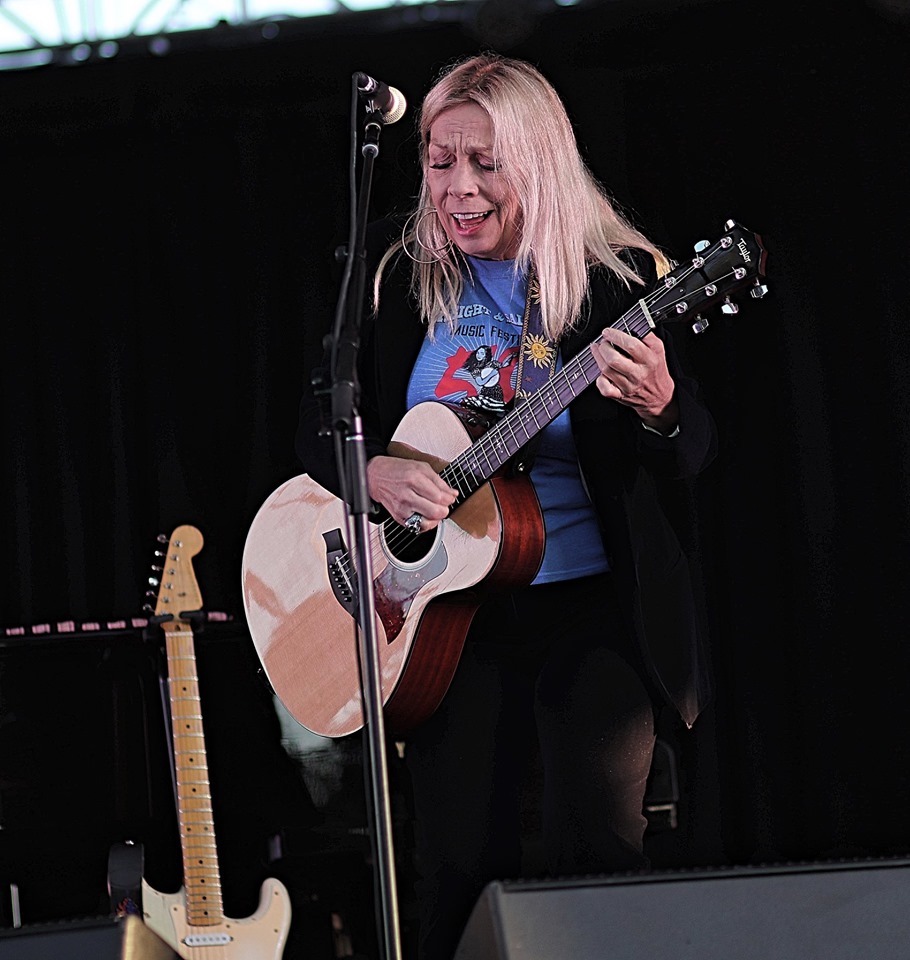 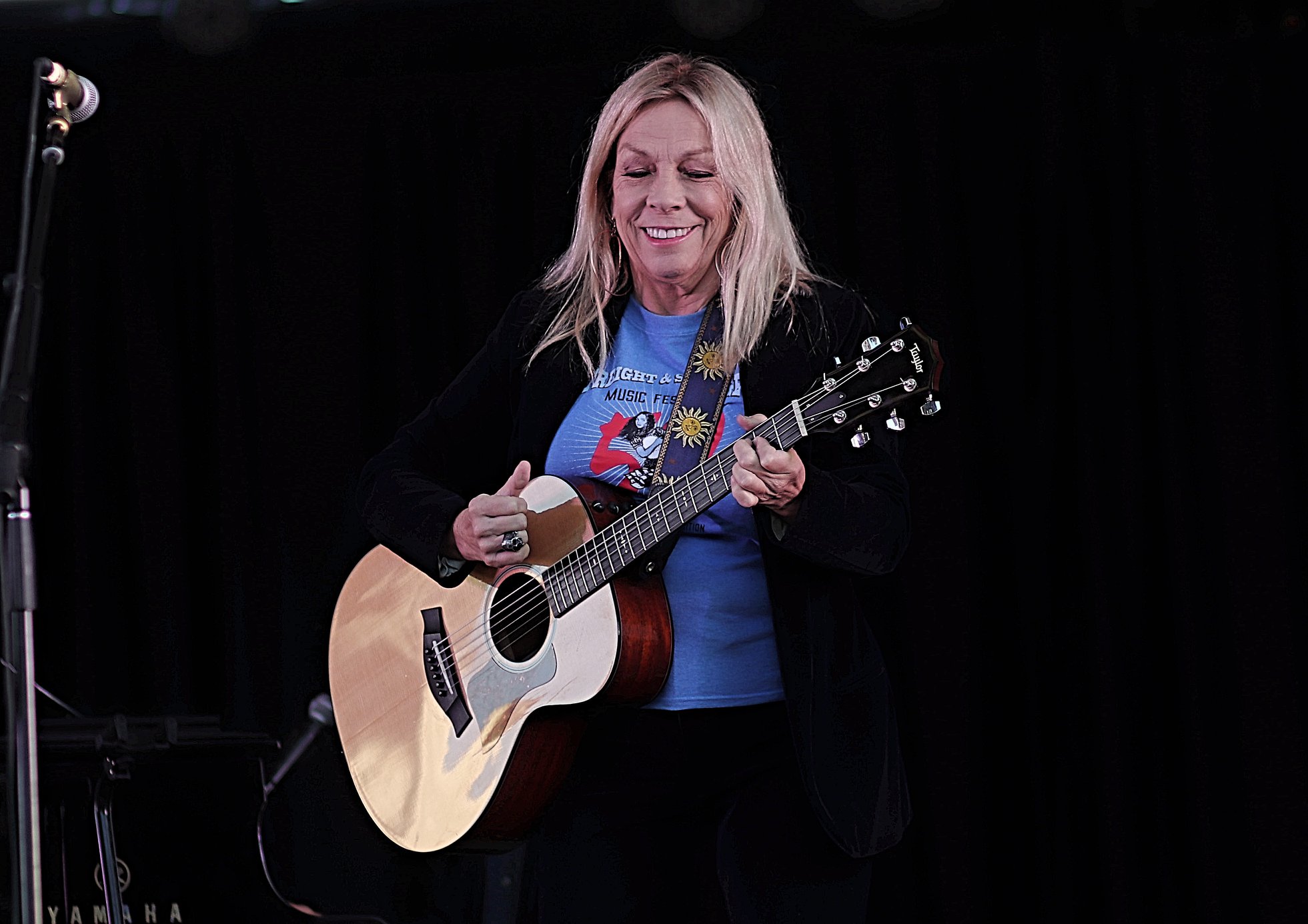 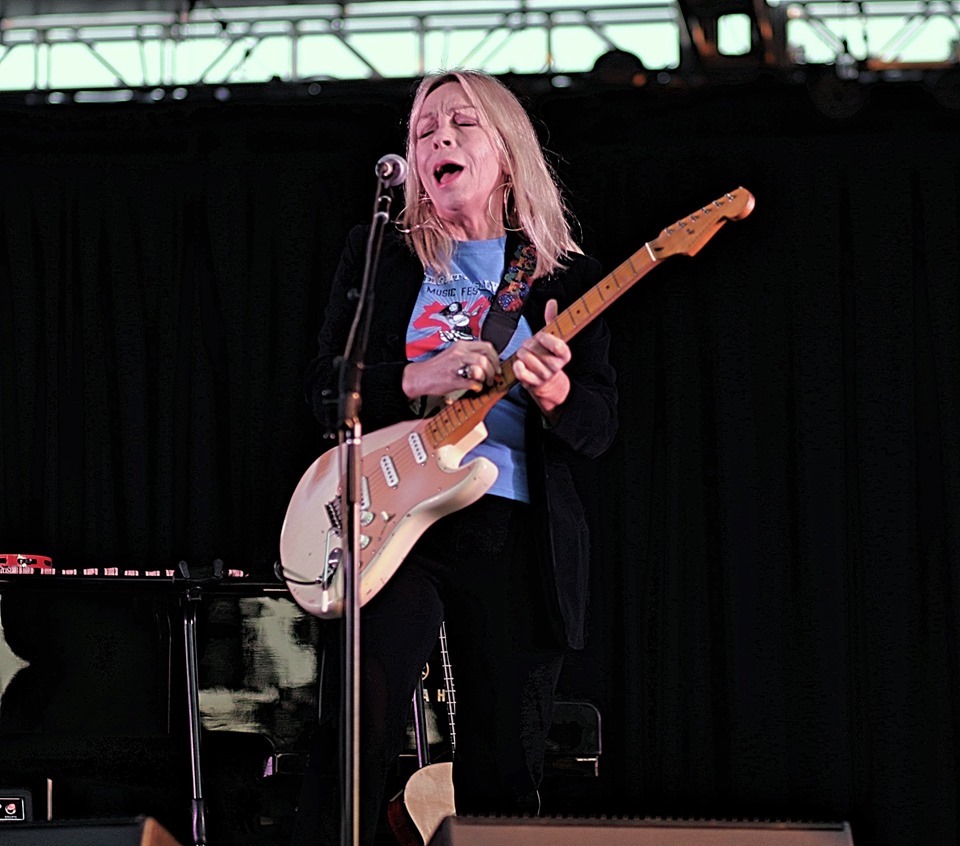 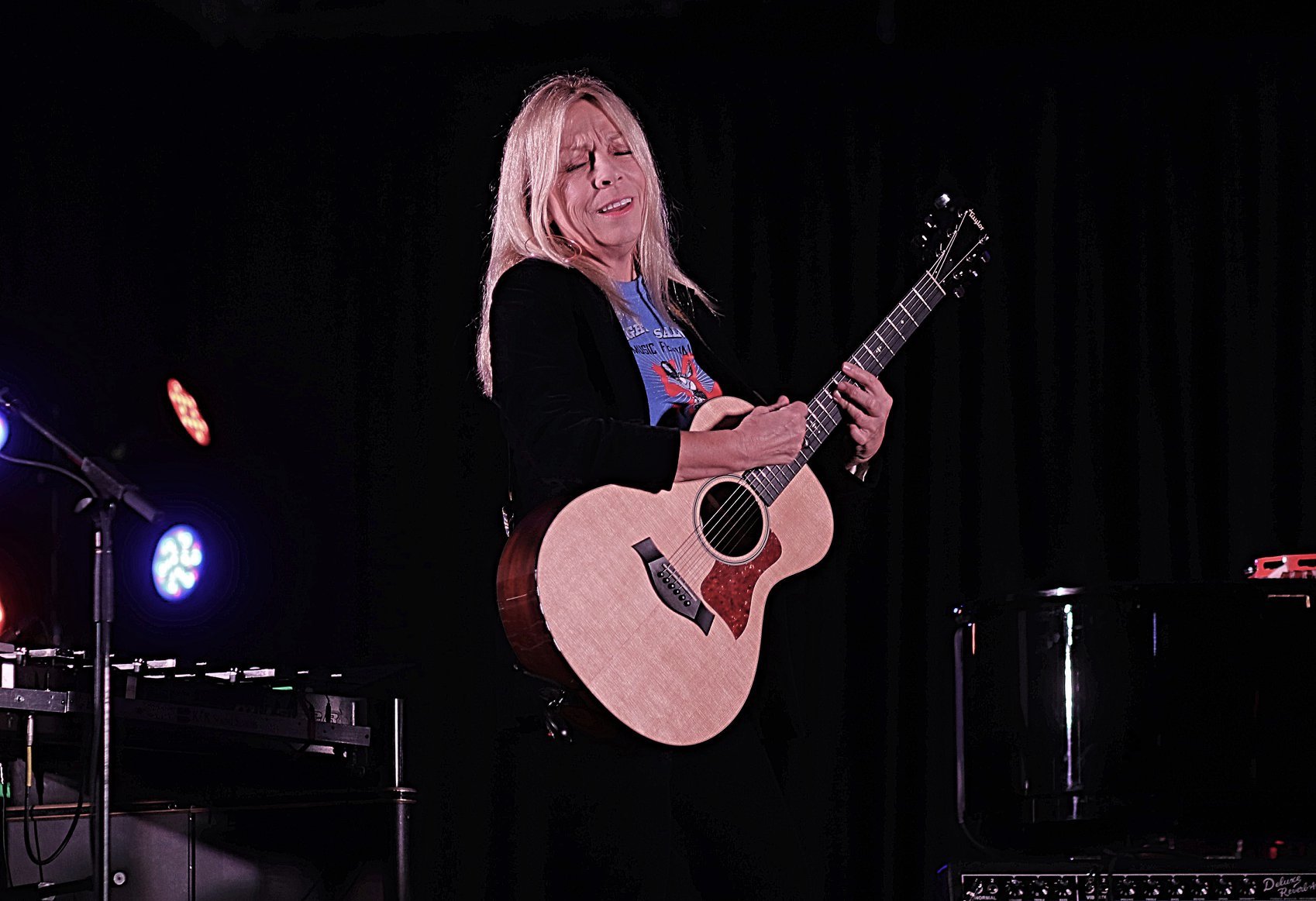 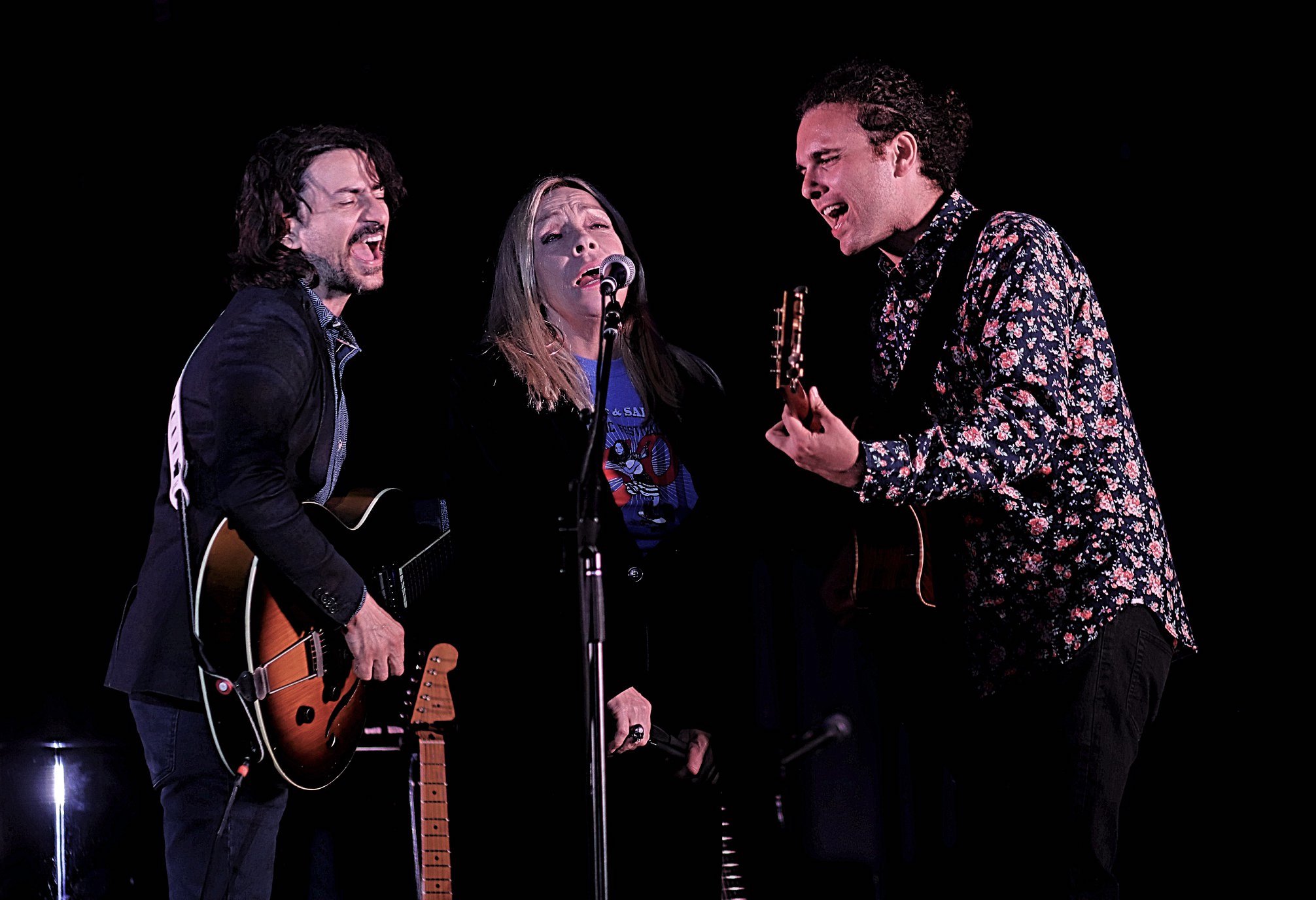 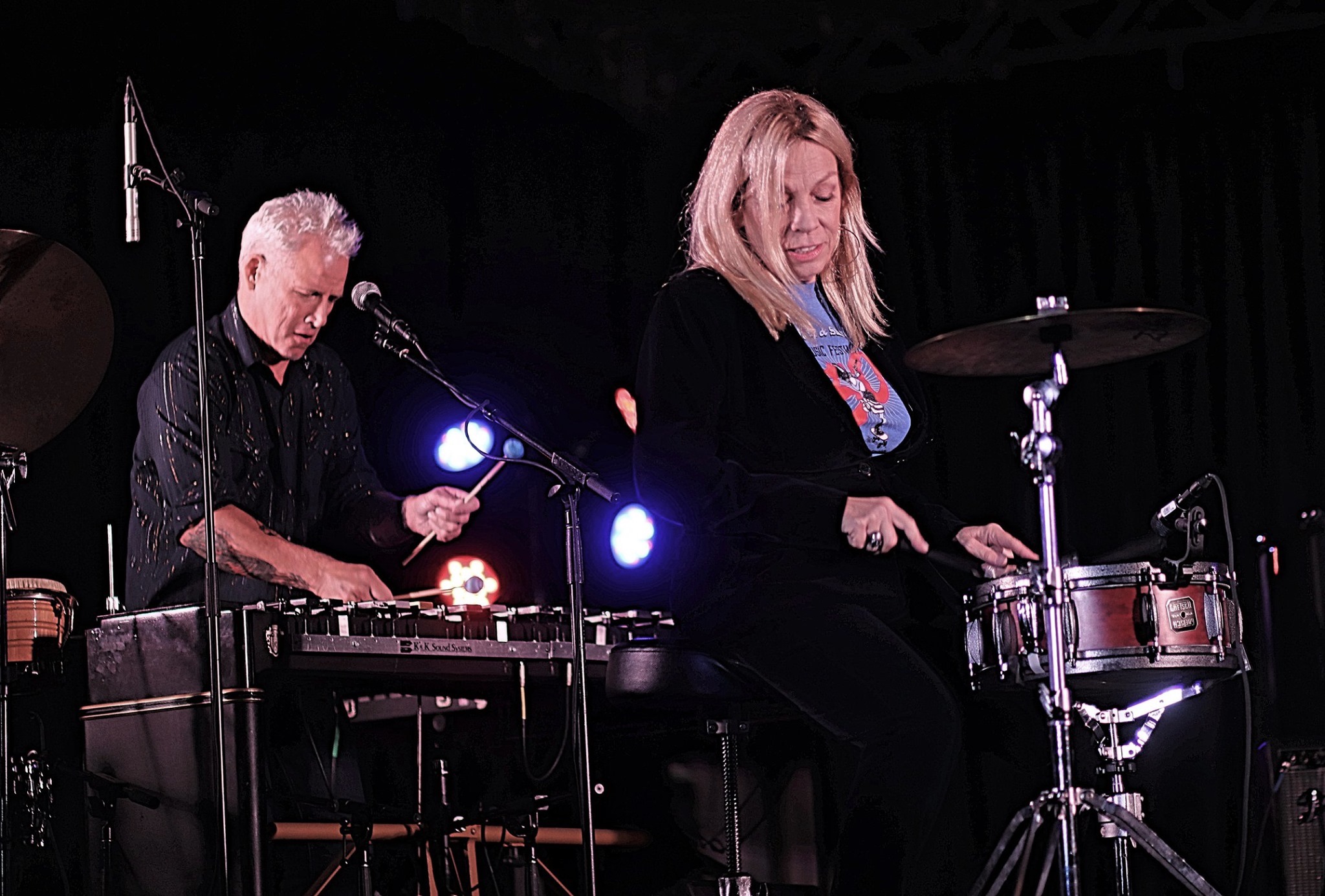