opens up about finding self-acceptance on new track

+ Playing Reading and Leeds, headlining a European tour this fall

Today, Paris Shadows opens up about his sobriety and self acceptance with new visuals and single, “No Choice,” premiering on Billboard.

On “No Choice,” chorus-drenched distorted guitars offset a steady beat and admissions like, “What am I living for? Don’t know anymore.” On the hook, he chants, “I lost myself and I’m starting to break. You leave me no choice.”

He explains- “The song ‘No Choice’ to me was a day on the tail end of “lost bad years” that I struggled with addiction, depression, and tremendous self harm. Once I started working on myself, I was moving towards a positive place, but I still had to get over this dark thought process. It takes time to heal. You have no choice, though.”

Paris quietly started producing under the name Prodbyparis for friends such as Machai. On a whim, he pick up the microphone, cut a demo for “Po’ed Up” and posted it on Soundcloud. Soon, Post Malone caught wind of the track and hand selected Paris to hop on tour with him and 21 Savage across North America.

His debut EP, One Night In Paris, produced by Taz Taylor [Juice WRLD] and Travis Barker, was deemed a “strong new album.. anchored by a clever and taut lament,” by The New York Times. Two tracks off the record, “Gone” ft. Trippie Redd and “Po’ed Up” ft. Gunna, have since accumulated over 28 Million and 21 Million streams respectively.

Born to a Mexican father and American mother and as if predisposing a love for art within her son, mom named Paris after The Cure’s 1992 live album, Paris. Paris never quite fit in at school, opting to wear girls’ jeans “because they were tighter” and convincing mom to “shave the middle of [his] head and spike the hair into two Mohawks like [the late] Keith Flint of The Prodigy” in third grade. Around the same time, he picked up cello and fell in love with the instrument in between immersing himself in punk and industrial music. He split his college years between painting and trying his hand at fashion design before joining a hotshot crew to fight wild land fires in 2016. 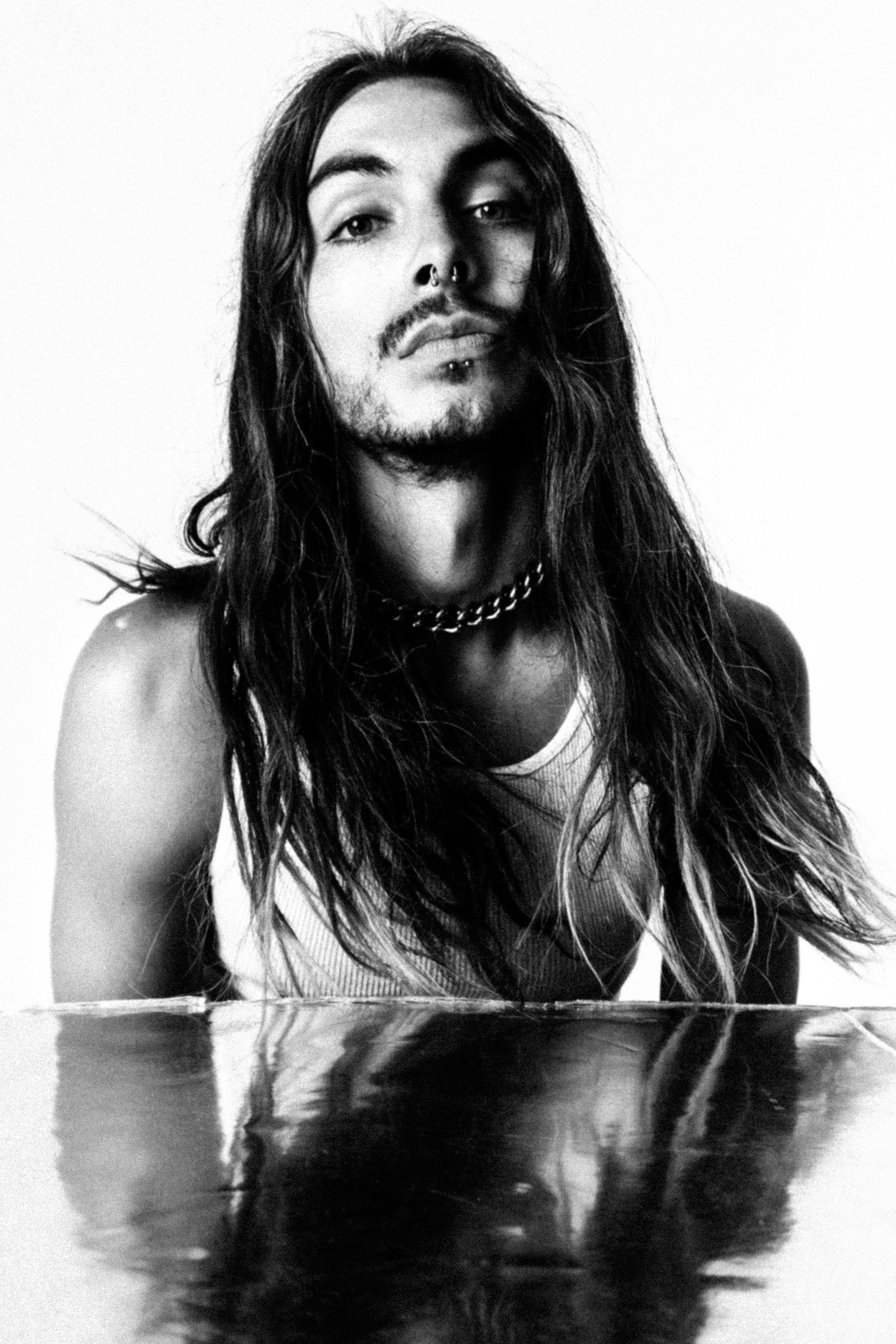