MONOGRAMS SHARE  “DON’T FIGHT FOR IT” SINGLE ON THE 405 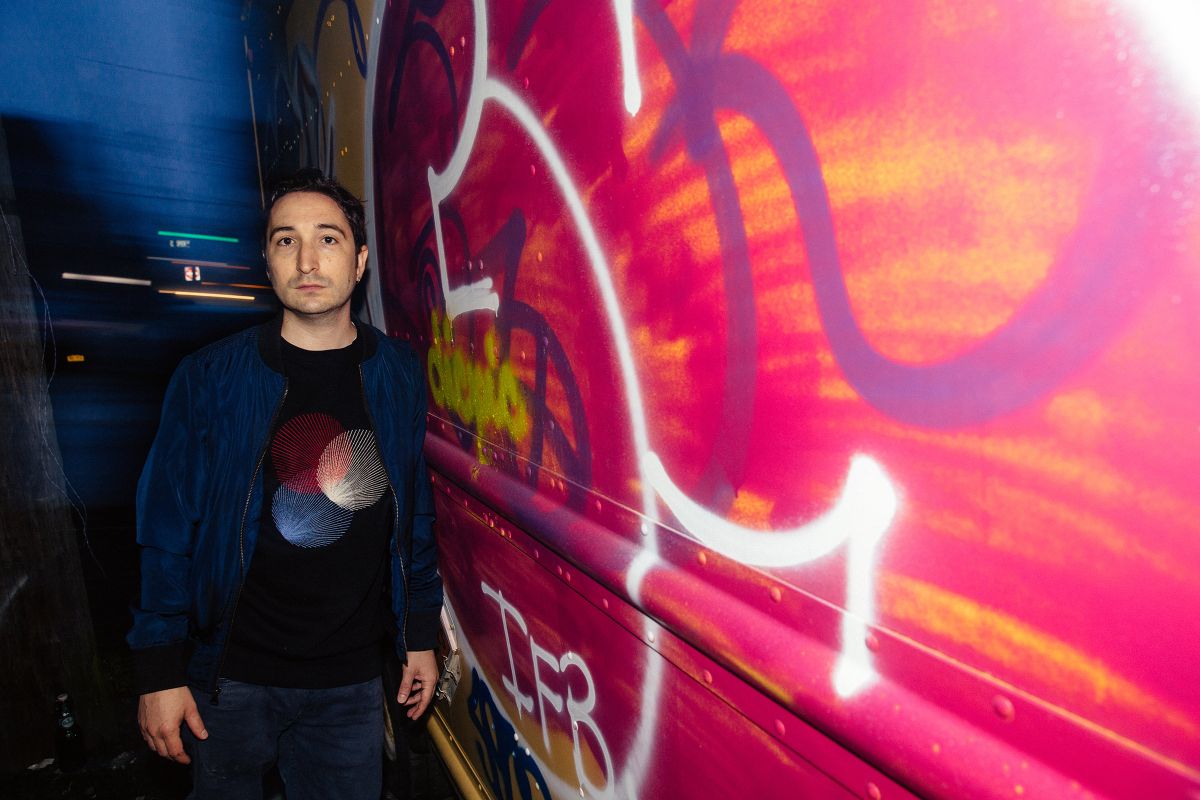 MONOGRAMS SHARE  “DON’T FIGHT FOR IT” SINGLE
ON THE 405

Brooklyn-based, experimental indie rock band Monograms share their lead single “Don’t Fight For It,” and announce their debut LP, Living Wire. The 405 premiered the track with praise, stating, “Ostensibly a song about “finding yourself and letting go in this crazy world,” to use Jacobs’ words, ‘Don’t Fight For It’ revels in a sound embedded in the DNA of an entire generation. Monograms’ version of this sound captures the raw emotion at the heart of all the best songs of the era, infused with a little modernity, both in sound and spirit.” Living Wire LP is due out September 20th via PaperCup Music.

The largest looming concept behind this album and the songs written on Living Wire is about the current state of creativity and the controlled environment that we exist within – a not so subtle jab at the state of technology and the constant noise that revolves around us, within social media, moderne life and everywhere – a buzzing choir, a living wire. With all the distractions, pop ups, influencers and stimuli in modern life, it can prove difficult to quiet that noise and focus on what you want to make. Additionally, A “live wire” is a person or object with so much energy that it becomes completely unpredictable or combustable, and the connotation is very polarizing: positive or negative, but either way overwhelming. Jacobs sees himself as one of these types. It’s hard for him to sit still and that’s not always a good or bad thing, but therein lies the challenge: quieting the noise long enough to create something, in this case, a record, that is based on his own reflections.

It was important to Jacobs to make somewhat of an about-face with this album and try some different techniques based on the music he was listening to, which was lots of 80’s era pop music, 90’s era college radio rotations, as well as a variety of electronic music from the past four decades. Having the ability to record a lot of components of the tracks at home in his makeshift home studio allows for a lot of experimentation, so some songs were started there, while others were workshopped with the band in a rehearsal or live setting or written fully in the studio. At the helm was producer/mixer Ben Rice, whose creative fingerprints are all over the record, Rice and Jacobs produced the record together and Rice mixed the entire album at his studio in Brooklyn, Degraw Sound. 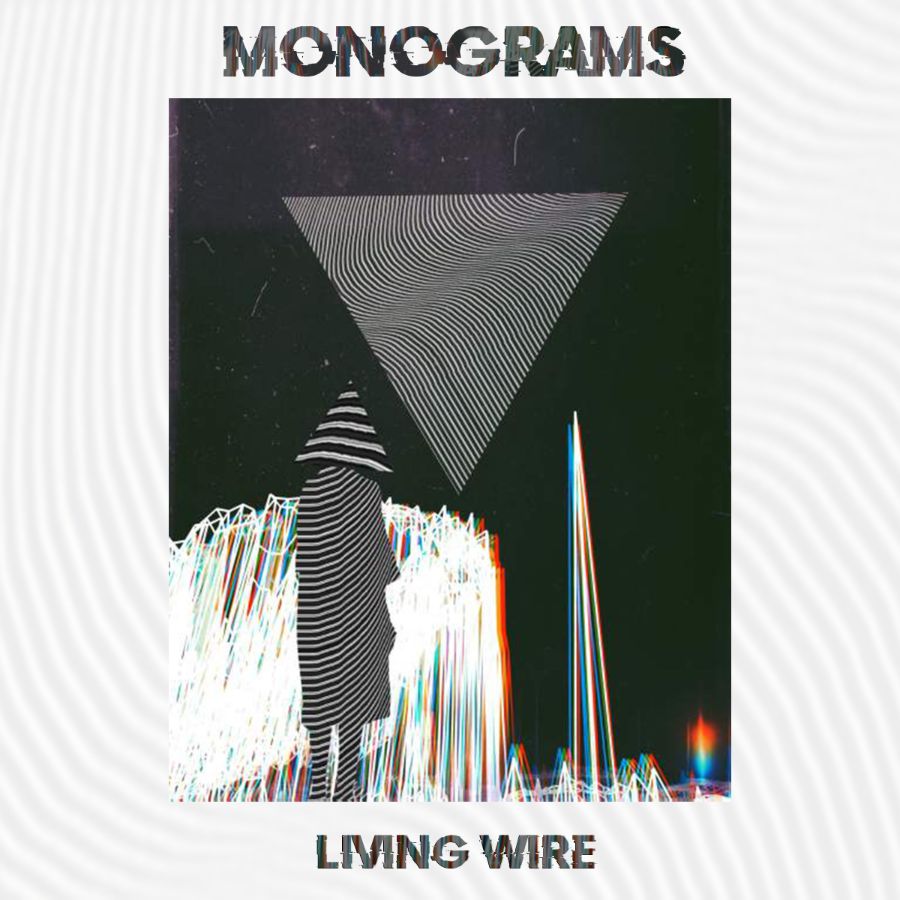 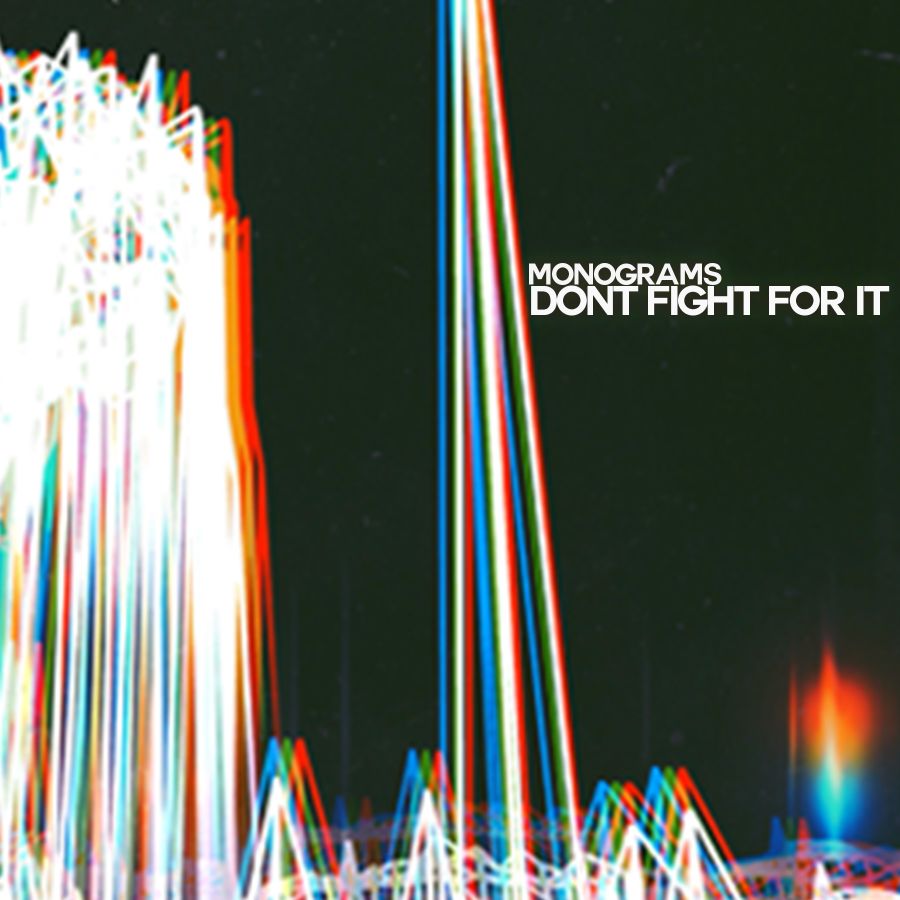 Monograms is the alias of front-man and multi-instrumentalist Ian Jacobs. Over the past few years, the project quickly expanded from a Brooklyn, NYC bedroom recording experiment to a full band endeavor – current lineup includes Rich Carrillo (drums), Michelle Feliciano (synth) and Sam Bartos (bass). Since its conception, Monograms has been performing everyone they can get feet and sound to stage, supporting international indie regulars Clap Your Hands Say Yeah, Goggs (Ty Segall/Ex Cult) Sunflower Bean, Ezra Furman, Caveman, A Place To Bury Strangers, Girl Band, Be Forest, Vertical Scratchers (members of Caribou/Brainiac), Dreamers, Gang Of Youths, Quilt and more, as well as attaining notable press traction from all over the U.S. and Europe. The music of Monograms is eclectic by design; mosaic pallets that use Jacobs’ vocals, melodic threads and lucid rythms to hold it all together. The foundation of pop-song structures wrapped in new-wave tones and angular riffs, point the band’s approach at previous decades and the heyday of alternative college radio, as well as contemporary DIY vibes that pull from similar genres. Monograms is Brooklyn’s Nuke Wave.