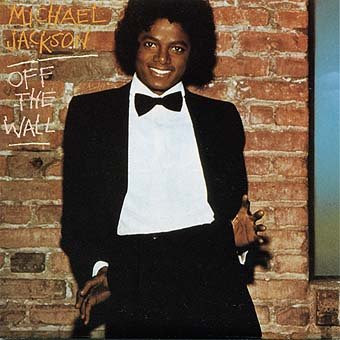 (June 25TH, 2009, I hung around the office waiting for confirmation and then I got it. I had been speaking with my Great Niece Hala about getting tickets to the 02 performances and had every intention of doing so, and then… TMZ broke it, I followed their lead, and I wrote about him many times in the following years -IL)

Michael Jackson died today at the age of fifty. An American tragedy as awful as that of Elvis Presley ends all too inevitably with the passing of this master of pop, this breaker of racial barriers, and this deeply disturbed and repulsive man.
In awhile when the eulogies are over I will take a closer look at his tremendous career. for right now before we condemn his personal actions let’s applaud the man who remade Motown in his own image.