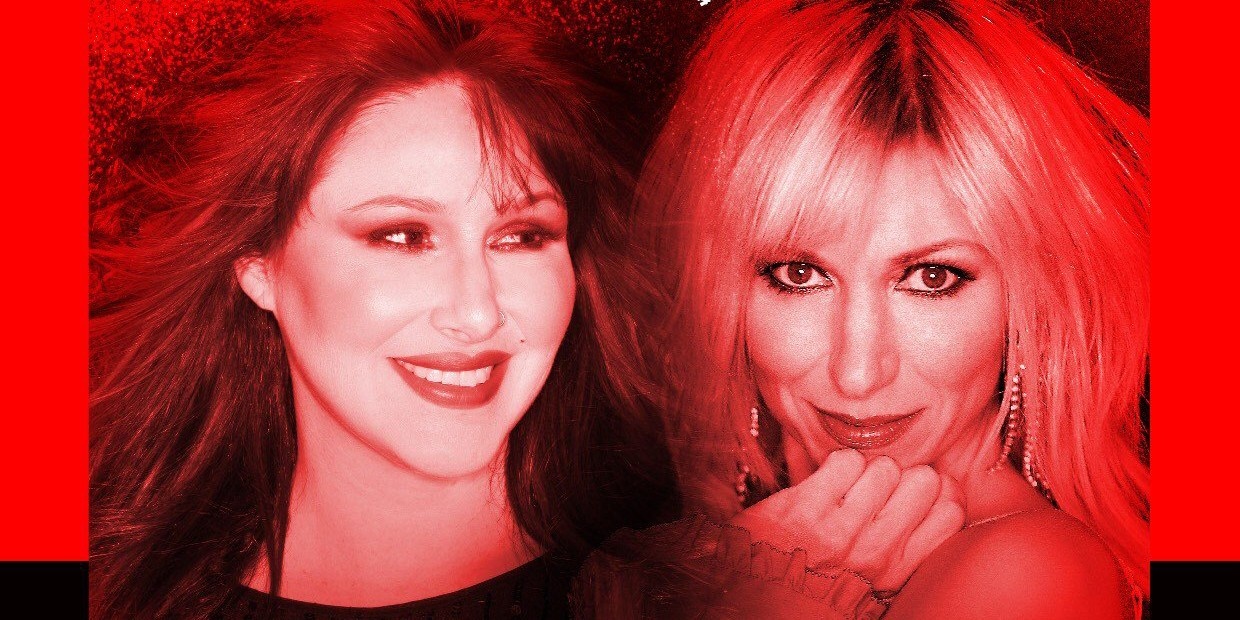 This is the New Kids On The Block Mixtape Tour, and the line up is strong if this is your thing, so it might be worth a trip to Prudential on Tuesday to check out NNKOTB plus Salt N Pepa, Naughty By Nature and the pictured teen sensations Tiffany and Debbie Gibson

Tuesday – Hillsong United – The People’s Tour – Madison Square Garden – I hate the Church on record but on stage they are very, how you say?, sincere

Wednesday – The Soft Parade: A Tribute to The Doors – Jim Morrison Memorial Show – Drom – I saw these guys at BB King’s years ago and was blown away, debatably the best tribute band ever.