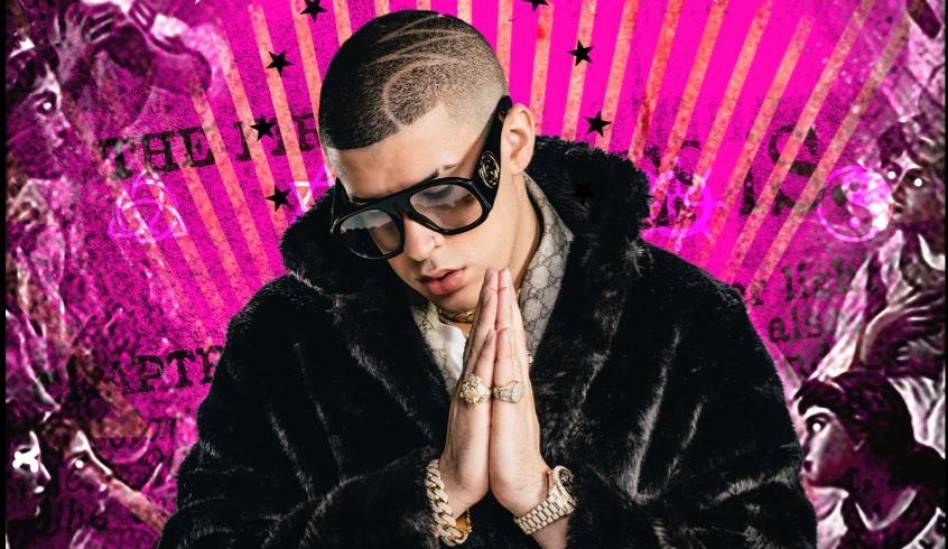 I was disappointed with Bad Bunny’s “Nuevo Religion” performance March 2018 at United Palace (here), where J Balvin stole the show. But it was Bad Bunny’s first opening night for his first headlining tour and he has gotten better (in fact he was better the summer of 17 when he was headlining the MEGA summer show). So, this should be a big, big deal Saturday night at MSG. One more thing, I was a little meh about the debut album myself but who cares about albums with all those singles he produced?

Monday – Gunna – Drip Or Drown 2 Tour – One of the best new voices in rao, and the impressive Shy Glizzy is opening.

Monday – Anna Of The North –  MHOW

Monday – A Special Evening with The National – Beacon Theatre – The instant sell out is over $300 for a nosebleed right now.

Thursday, Friday – Kodak Black: Dying to Live with Calboy, Sniper Gang, 22Gz – I read where Kodak was just arrested for possession of drugs and firearms, so who knows about this one. However, against hefty competition at Tidal last year, the rapper killed it.

Friday – The O’Jays – Apollo Theatre – If this is their final hurrah (the fine new album is called The Last Word), you would be insane not to see the Gamble And Huff last band standing