Live Through This: rock nyc’s Concert Picks For The Week Of July 8th, 2019 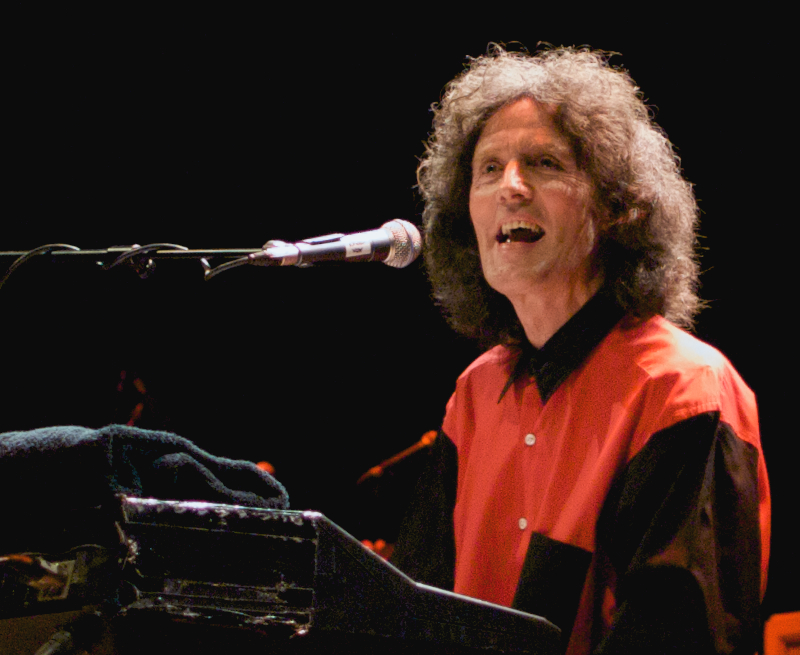 In the UK, in the early 1970s, piano men  Elton John and Gilbert O’Sullivan were running neck and neck. Elton had the breadth and scope of all music, and was a better singer to boot… Gilbert had the tunes. It wasn’t enough and so despite selling three million copies of various songs in the US, Gilbert’s headlining tour was a disaster and forty-three years later he returns to the States on Tuesday at City Winery. If all you know is “Alone Again, Naturally” go and get acquainted to his terrific catalog.

Tuesday – Los Campesinos! – Brooklyn Bowl – Ten years ago I thought they’d be the biggest band in the world, but the follow up to the We Are Beautiful, We Are Doomed was as disastrous as their touring mates Titus Andronicus’ follow up to The Monitor. Still, their show at Bowery Ballroom in February 2009, quite literally, changed my life…. Maybe it is time to reacquaint yourself.

Tuesday – Earth, Wind And Fire – Beacon Theatre – Over exposed, but surely the next step down from MSG was Radio City?

Wednesday – Belle And Sebastian – Brooklyn Steel – Caveat emptor, they can be a bore live.

Saturday – The Smithereens with Marshall Crenshaw – Iridium – Now, that’s a line up to make your eyes water.