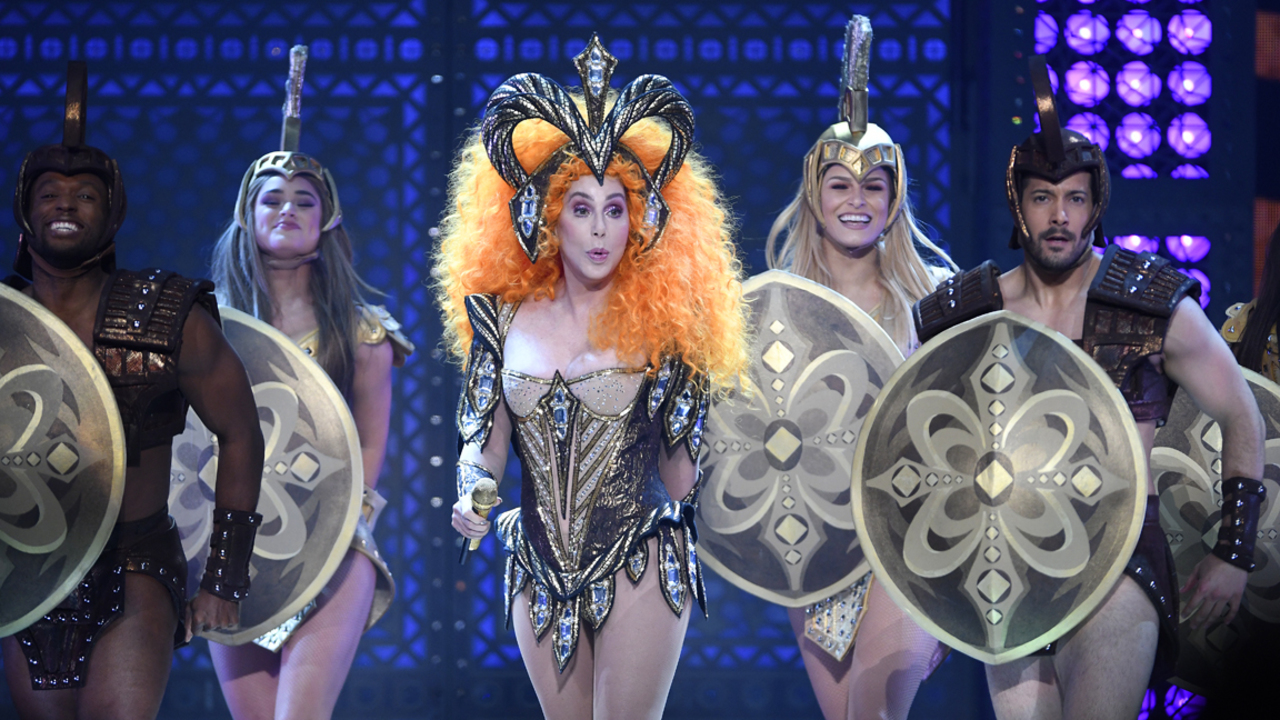 I went to Vegas to check out Cher’s residency and she cancelled the show. Let’s hope she makes it to Barclay Center on Thursday, where the living legend first transgender woman born female will pour it on, while her (crappy) jukebox musical plays on Broadway. If you get the impression I am not a fan, you are half right. And if you get the concept that her not performing “Half Breed” so she can suck on some Abba cover we certainly don’t need is a shouldn’t wouldn’t did  we take to be self-evident, you are completely right. But a must see? Oh, yeah, absolutely.

Tuesday – The Rapture – MHOW – Do they still exist??? It’s been seven years since their last album

Wednesday – Steve Forbert & The New Renditions – City Winery – One hit wonder who was more than that.

Saturday – The Lemonheads w/ Tommy Stinson – Brooklyn Bowl – Evan and Tommy on the same bill… what could go wrong?