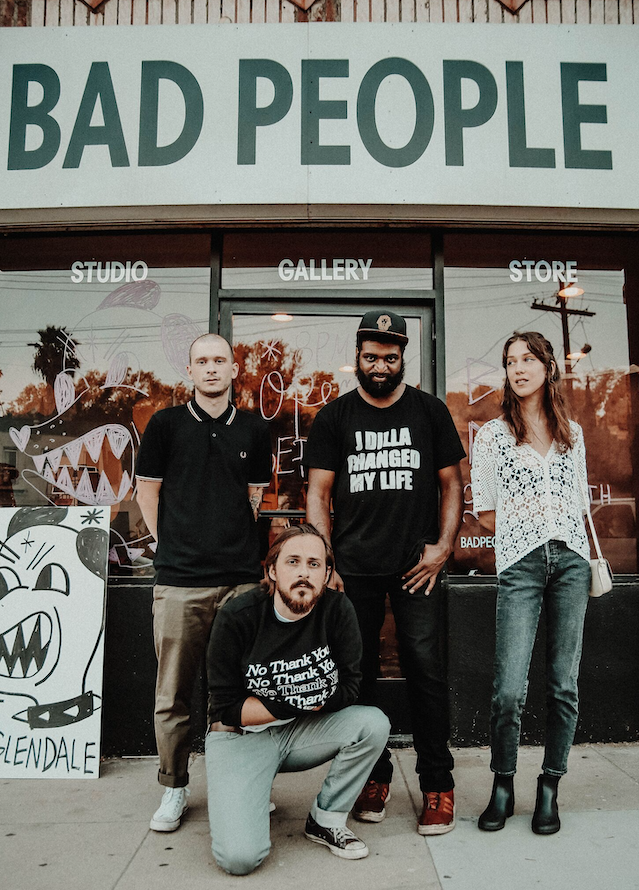 Sophomore LP ‘Lay My Head Down’ Out Friday, July 19 on Jetsam-Flotsam Records

The video for the latest single “Koreatown” is premiering at New Noise Magazine: http://bit.ly/2xKmzjI.

“Koreatown” was inspired by the art, poetry, photography, & music of the following LA-based artists:

Photography by Andrew Franciosa.
Layout and design by Dane Erbach.

‘Lay My Head Down’ is the follow up to their album ‘Clear a Heaven So This Hearth Can Breathe’ which was released on Secret Audio Club before the label closed up shop. They released an EP ‘Heavy Hanging Fruit’ on jetsam-Flotsam in 2017. 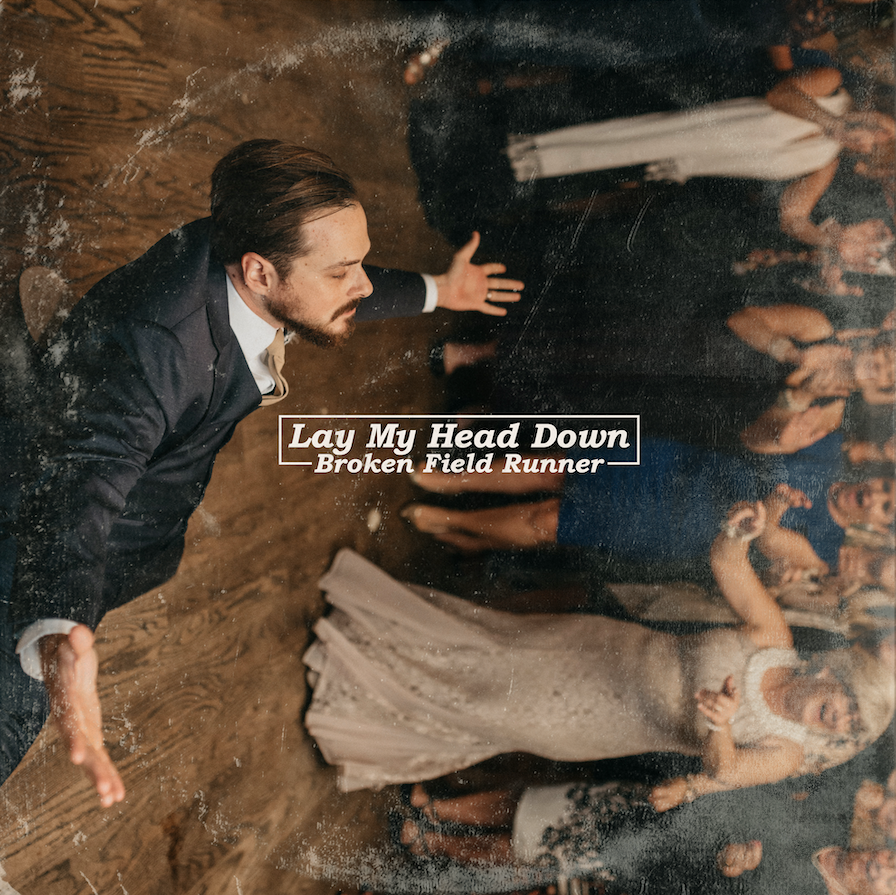 When singer and guitarist Anthony Bucci uprooted from Upstate New York and moved to Los Angeles in late 2016, his band Broken Field Runner was already an established indie act with two principal releases—the band’s debut, 2015’s Clear a Heaven So This Earth Can Breathe, which glows like a pop-punk effigy, its chords hot and bright; and the band’s follow-up EP, 2017’s Heavy Hanging Fruit, which smolders, its songs swaying with the weight of its tragic narrative. Though these releases reveal a songwriter unafraid of confronting the dense and difficult, the move to Los Angeles inspired the sort of introspection and emotion that Bucci had never before experienced—and, subsequently, an album’s worth of music. Christened Lay My Head Down, Broken Field Runner’s second full-length balances the pop-punk altitude of the band’s debut with the emotional depth of its follow-up as it attempts to reconcile these West Coast-inspired complexities. Songs like “Palm Trees Wave,” whose stuttering beat stirs the song until it boils over, and the chiming, churning “Koreatown” perhaps best capture that balance of pop and weight, all as their chords waver like the rose-colored Los Angeles landscape. “Many of these songs seem like visceral reactions to the isolation of leaving people behind and crashing headlong into different cultures, worldviews, languages, customs, and friend groups,” Bucci says. “Maybe not the most flattering self-discovery, but sometimes that’s what you get when you hold a mirror up and try to really see yourself in it.” In Lay My Head Down, Broken Field Runner has created their most developed and dynamic record yet, one inspired by an honest confrontation of modern life’s complexities. “This record is called Lay My Head Down because with it I consider the various reasons why I decided to lay my head down here,” Bucci concludes. “I could see how someone my take it as defeatist, but I prefer to think of the record as a message of hope.”