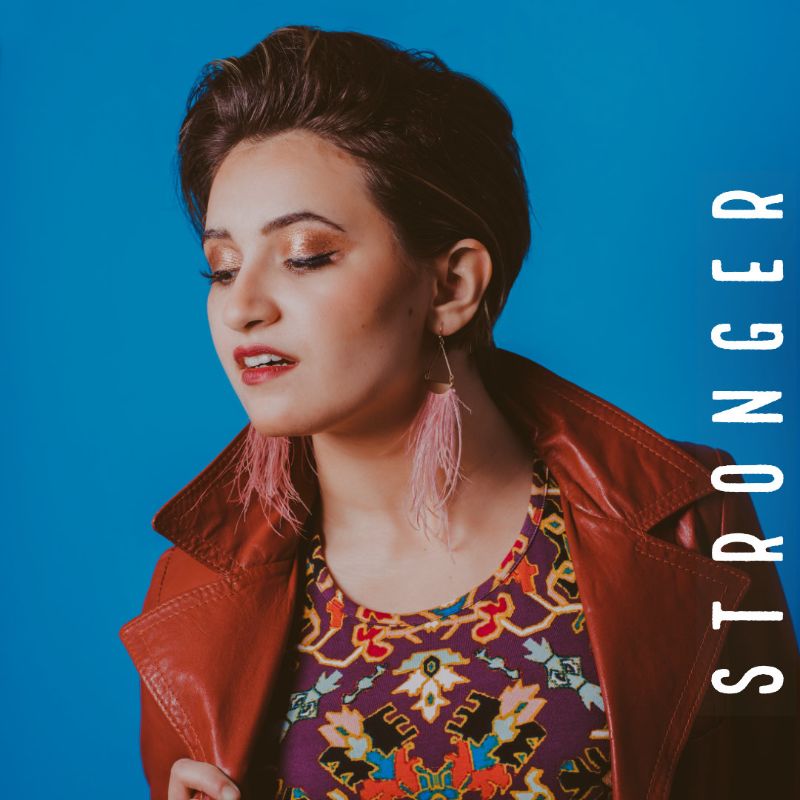 New York-based artist/musician Kristina Koller has returned with a brand new single entitled, “Stronger.” This is the lead single off her second studio album, which is coming early this autumn. The song represents a bold new turn in her music approach. Koller touches on her new single below –

“I wrote the song in 2018 after a hard romantic breakup. The experience which at first was demoralizing, over time actually made me a stronger person. Plus the process of writing the song, turned around my artistic direction away from pure jazz and towards a more indie sound. The music is best described as indie-rock/jazz fusion. Written in three different time signatures, it symbolizes all the different stages I went through with this relationship.”

Tap into the new single up top, and be sure to stay tuned for more news regarding Kristina’s new album!

“Perception is driven by her love of innovation in music.” – EARMILK

“Indie-voiced Kristina Koller mixes jazz and bohemia on this clever collection of originals and standards….is this lady touring with this band? Gotta see her!” – JazzWeekly

Always innovative and pushing the limit, Kristina Koller is making her mark in the music world. As a vocalist, arranger and songwriter Kristina utilizes a wide range of music genres to create her unique sound. Evidenced in her widely acclaimed 2018 debut album Perception, her take on jazz music in this song collection is both timeless and contemporary, adding interesting textures to uplift old standards for millennial music tastes. Her EP At The Poli Club, released in early 2019, captures a snippet of her live show. It exemplifies her extraordinary and expressive vocal dynamics in its purest form, doing what she does best – performing and producing music without bounds. Her second studio album, scheduled for the fall of 2019, will display the latest evolution in Kristina’s captivating sound, adding more bohemia and indie-pop to the mix.

Growing up just outside of New York City, Kristina was exposed to a wide array of music & dance which markedly influenced her at an early age. As such, she performed in youth musical theater and eventually branched out artistically, embracing solo performance as a teen singer-songwriter and vocalist in alt-rock bands. Her artistic thirst reached into classical art songs, opera and vocal jazz when she discovered the music of Ella Fitzgerald, Anita O’Day, Sarah Vaughan and Chet Baker. Her embrace of jazz expanded into the performance space during her high school years, joining a quartet that gigged locally in Westchester, NY. On scholarship she studied at The Hartt School’s Jackie McLean Institute of Jazz and completed her formal music education at The City College of New York. Kristina developed her musical voice in the NYC jazz scene, performing at venerable haunts such as Smalls, Smoke, Minton’s, Mezzrow as well as The Apollo Theater.

With such a diverse artistic foundation, it is no surprise that her innovation for new sounds drives Kristina’s creative flow, melding rock, jazz, funk, R&B & alternative genres into her music. 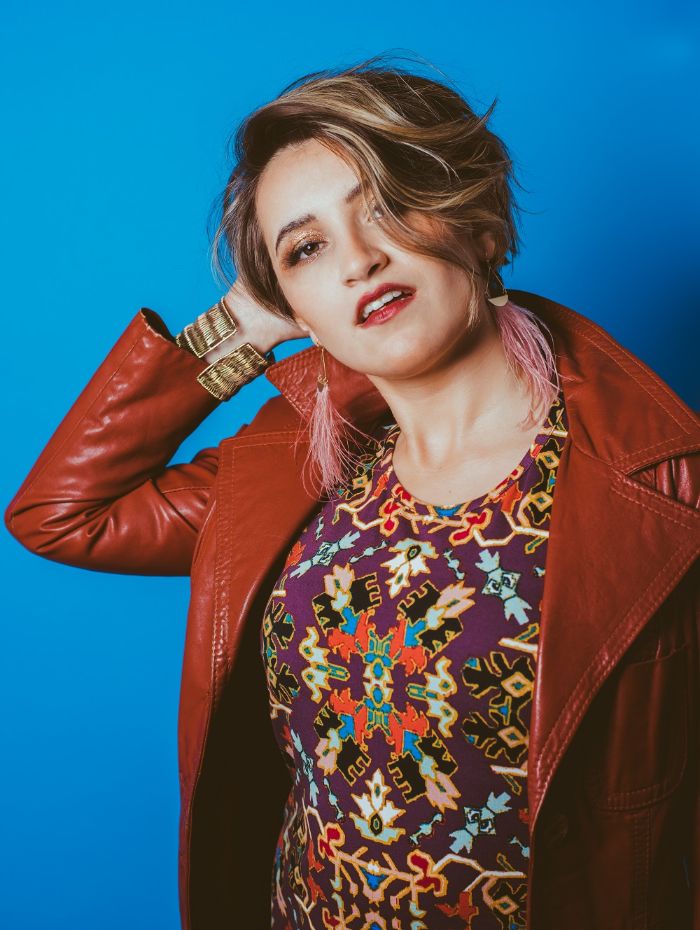