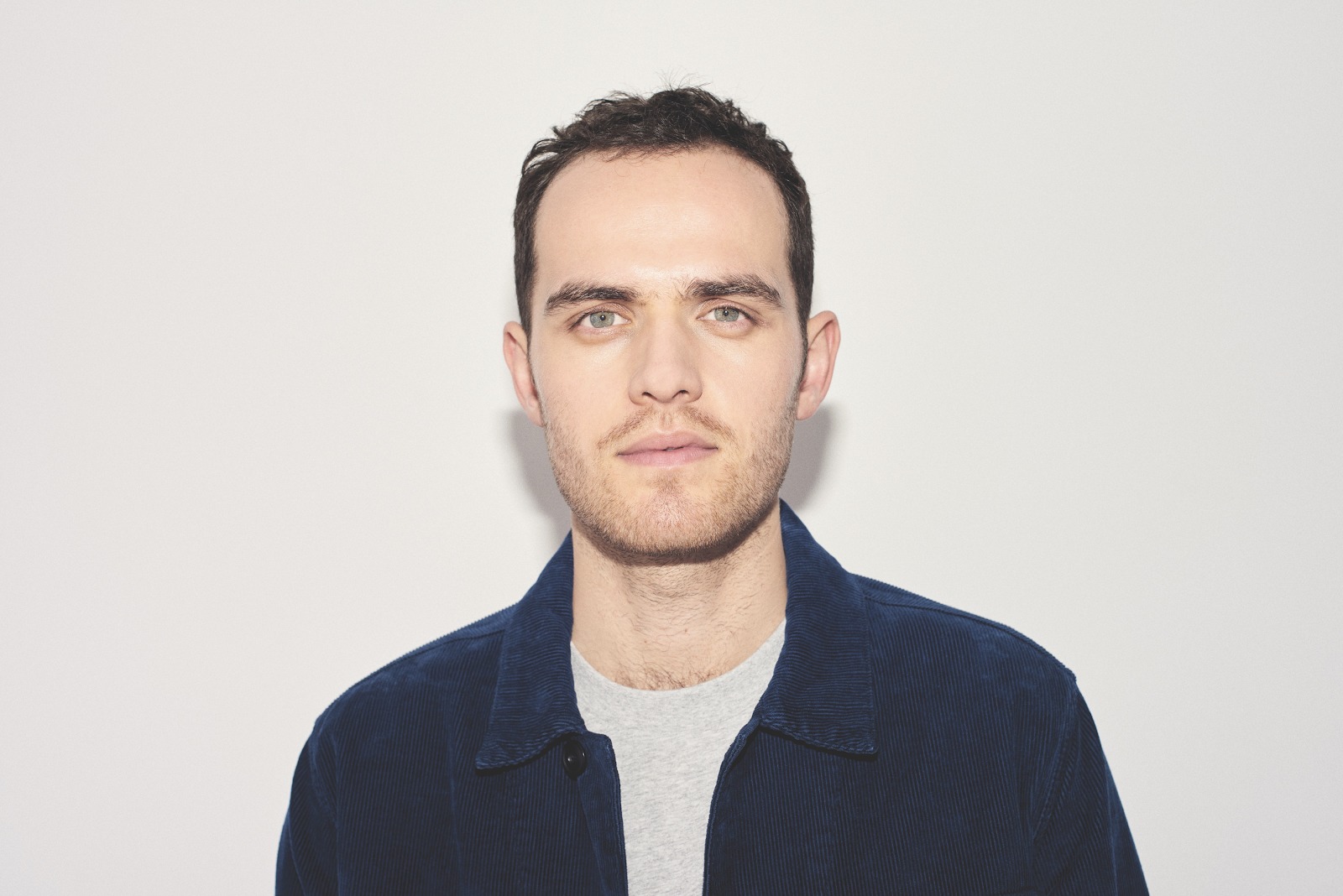 AHEAD OF FALL NORTH AMERICAN TOUR

NEW ALBUM OUT NOW ON NINJA TUNE – STREAM IT HERE

“Jordan Rakei has become a steady beacon of the soulful and intimate music coming out of the London music scene.” – KCRW

“avidly blending a variety of genres to create soul-stirring cuts that are brilliantly layered between his vocals and production.” – HYPEBEAST

“The sound is bigger and brighter with Rakei channeling his huge influences, Stevie Wonder and Steely Dan, within his songwriting.” – POPMATTERS

“It has all of the soulful beauty you want from Rakei, but with a futuristic twist.” – MAGNETIC MAGAZINE

ORIGIN– the new album from preternaturally talented songwriter, producer and live performer JORDAN RAKEI–is overtly inspired by dystopian visions of our future, with many of the album lyrics exploring technological growth and how it affects our sense of humanity. Out now via Ninja Tune, it features well-received singles “Mind’s Eye,” “Say Something” and the soulfully psychedelic & funky “Rolling into One.” Stream Origin here: https://jordanrakei.lnk.to/originPR.

He performed to a sold out audience at Los Angeles’ Masonic Hall at Hollywood Forever Cemetery and another sold out show Rough Trade in Brooklyn, NY. Before his show, Jordan stopped by influential Los Angeles NPR station KCRW for a live session on  Morning Becomes Eclectic. Hear the session here: https://www.kcrw.com/music/shows/morning-becomes-eclectic/jordan-rakei-2019-06-25

Since signing to Ninja Tune and releasing his debut album Wallflower, Jordan Rakei has cemented his worldwide rep as a modern soul icon in the making. The London-based, New Zealand-born and Australia-raised musician has also clocked over 100 million Spotify streams, performed at iconic venues and festivals including Glastonbury & Pitchfork Avant-Garde Block Party, and has sold out US and Australian headline tours including upcoming sold out shows in NYC and LA this June. He recently announced his North America fall tour, following the announcement of his European & Australian tours. See full tour routing below and grab tickets via jordanrakei.com.

Soulful, intimate and expansive all at once, Origin cuts straight to the point, in every sense of the word–the melodies are brighter, the sound is bigger and the vision behind it more finely-tuned. Switching up from the highly personal and intimate portrait he painted with 2017’s Wallflower, which was a way of grappling with his experience of anxiety and introversion. On Origin, Rakei has scaled up his ambitions, and is more confident in the way he goes about achieving them. Making tracks that speak more confidently, in brighter colours, and which deal with something bigger than himself. He channeled the classic songwriting and musicality of his heroes Stevie Wonder and Steely Dan, striving to surprise and delight with the form of his work, and always infusing it with the same effortless swing and human feel that he fell in love with listening to A Tribe Called Quest, Pete Rock and 9th Wonder. He also meditates daily, something he adopted partly in response to his issues with anxiety, and something which has shaped his worldview and informed his writing and production process.

Jordan Rakei – ‘Rolling into One’