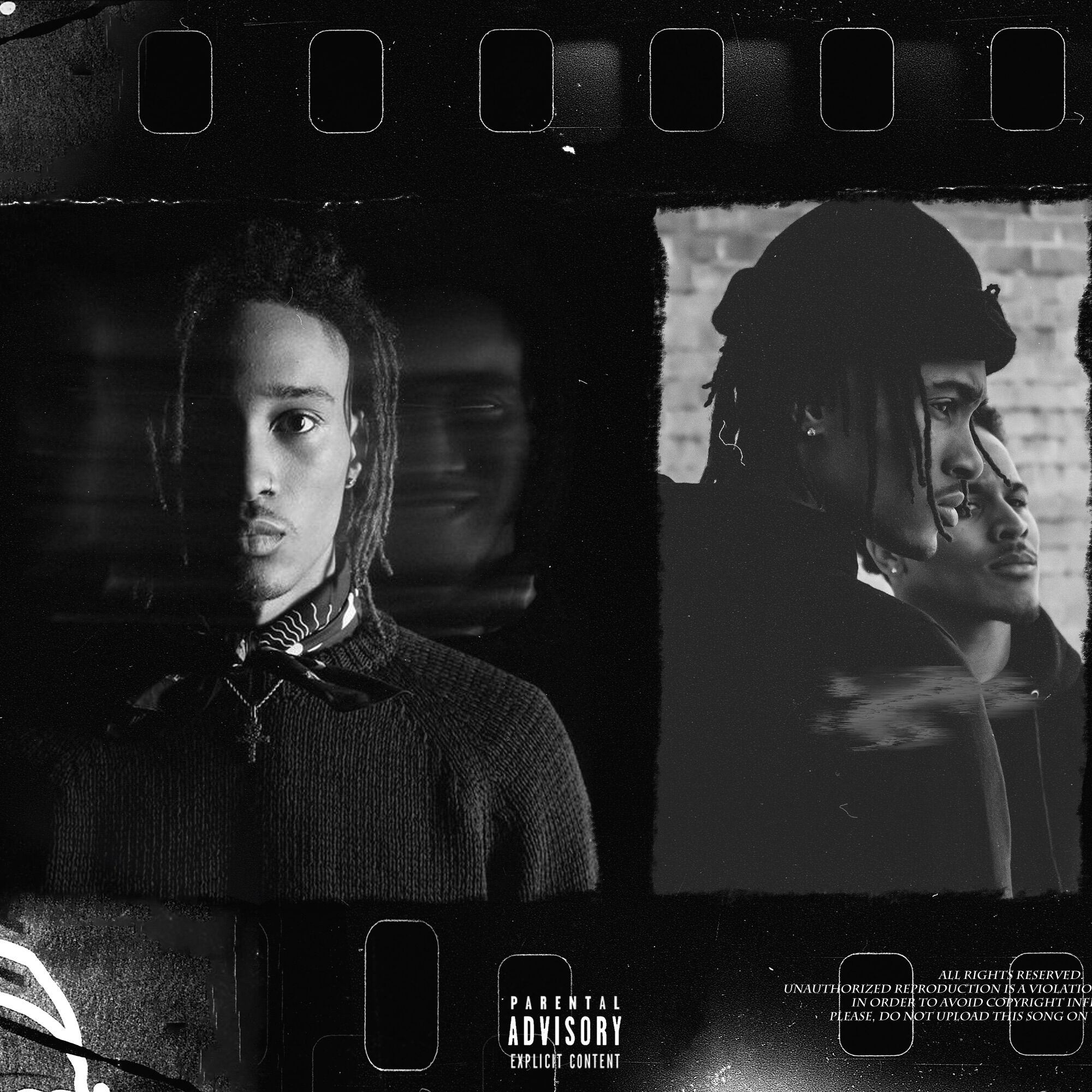 The tattoo on the front of Nasaan’s neck is subtle, but its message is loud and clear: “LONER” it reads in all caps. He knows himself well. Unlike many his age, the 20-year-old rapper is reserved, finding comfort in close friends and making music over going to parties or being overly social.

Though he was born to hip-hop legacy (his father is the late Proof from D12), growing up it wasn’t obvious to Nasaan that music would be his life. He was seven when his father died and his mother moved the family around for a few years before settling in Atlanta, where he grew up listening to whatever was on the radio. It was in the back of school buses in middle school, where he and his peers would joke and freestyle, that Nasaan discovered a natural talent for rapping and a passion for hip-hop.

“Around that time Lil’ Wayne had dropped Dedication 4, and it was full of crazy ass metaphors and I thought that was how you were supposed to rap,” he says, reflecting on the moment he decided to start writing rhymes in notebooks. In high school, Nasaan mostly stayed out of trouble and focused on music, eventually choosing to quit the basketball team and his job at Six Flags in order to hone his craft. “I had a phone call with one of my father’s friends, and he told me not to half-ass shit,” he says. When he released his first freestyle “Apple” in high school, a popular fellow student, the now-famed Lil Yachty, shared his praise and boosted Nasaan’s drive. “I fell in love with making music because of the reactions and the emotions I can evoke out of people,” he says. Today, he looks up to the likes of Kendrick Lamar and Travis Scott: “I make music with a purpose, so I want to do that for others. That feeling is just euphoric.”

Growing up, Nasaan spent his summers in Detroit at his grandmother’s house, an environment candidly depicted on the intro track to his Def Jam debut, Kiss of Karma. Detroit, he says, has always welcomed him, and his ties to the city run deep. His father’s old friends Mr. Porter, Eminem and Royce da 5’9” act as mentors to him today: “I pick their brains and learn as much as I can just to stay a step ahead or above the competition. They always stress working hard on me.”

An introvert, Nasaan makes music that is personal without giving too much away. Metaphors abound and his songs take on a narrative structure. He says he studied everything to be the best (specifically Complex’s best albums lists), and it’s clear. Today, Nasaan is focused on “conjuring and solidifying” a sound unique to him, and making his mark on the culture. “I don’t want anyone to blame lineage or relationships for my accolades or success because I took time out, I studied this shit, I really practice my craft on the daily. I want me to be the reason for everything.”