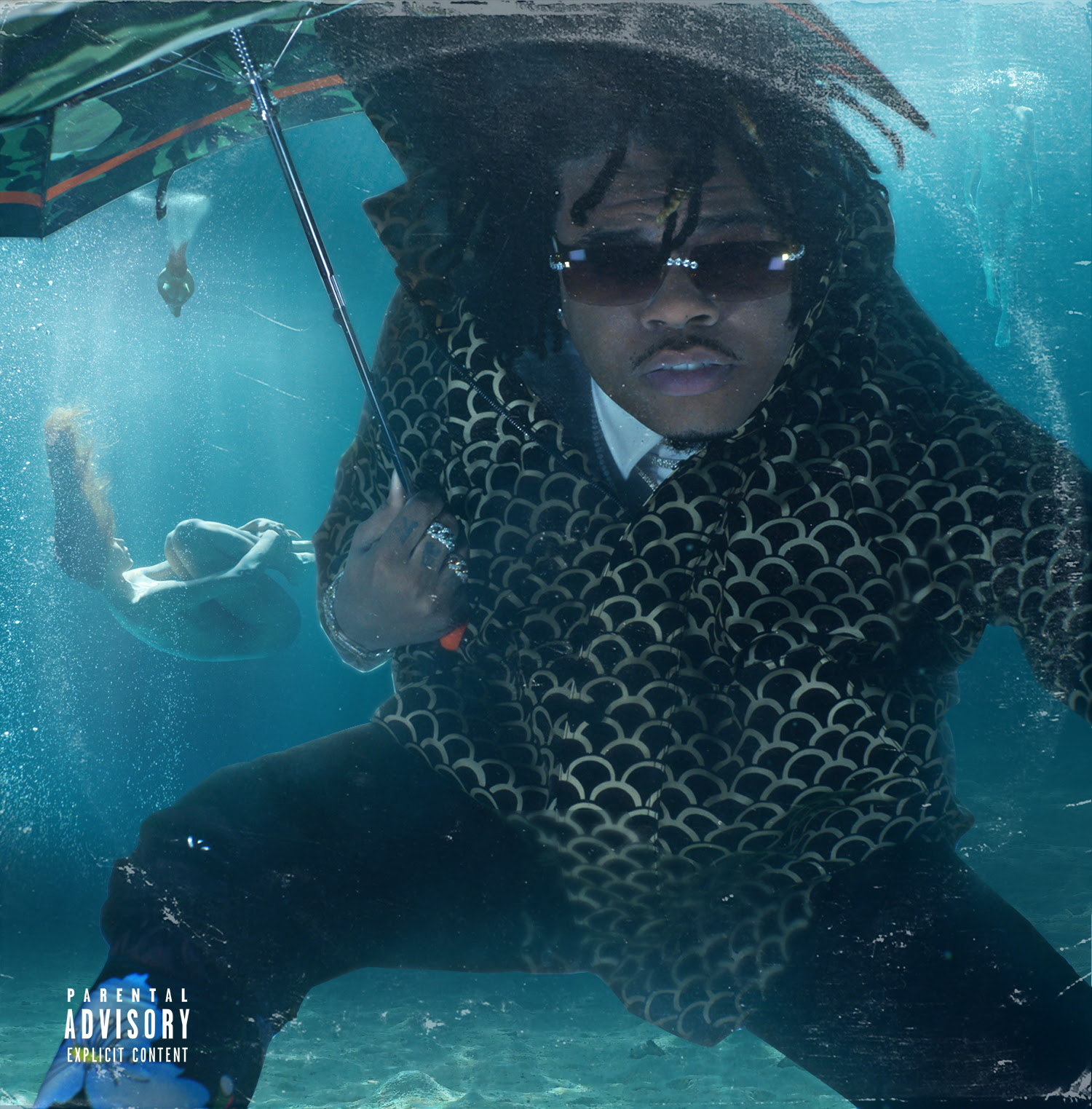 “It is still the best Gunna solo effort to date” -Pitchfork
“Everyone raps about buying expensive new things, but only Gunna links the ability to spend money want only to emotional intimacy.” -New York Times
“While Gunna’s short career has been defined by productivity, this past weekend may come to mark the point at which his prolificacy shifted to pervasiveness.” – GQ

Atlanta native and hip-hop superstar, Gunna’s debut album, Drip or Drown 2 landed on the charts as the #1 Hip-Hop Album in the United States and #3 on the Billboard Top 200 Charts, making it the top debut album for its week of release. The album was released February 22nd 2019 via Young Thug’s Young Stoner Life Records/300 Entertainment.

Drip Or Drown 2 is Gunna’s first album since the immense success of projects such as Drip Season 3 and the gold-certified collaborative Drip Harder EP with Lil Baby. Executively produced by Wheezy and Turbo, the 16-track project offers features from Lil Baby, Playboi Carti, and Young Thug.Following release, the album has earned glowing reviews that further solidified him as the king of melodic trap music.

Only 2 months into 2019, Gunna has performed with Metro Boomin, “Space Cadet” on Jimmy Fallon. Gunna teamed up with Tidal for a live stream fans-only concert at Gramercy Theater with a surprise cameo from Young Thug. In addition to releasing more music videos, Gunna will embark on his first headlining tour, Drip Or Drown 2 Tour, which kicks off at Anaheim, CA on March 31st and will meet fans in Chicago, New York, Atlanta, and many more through the end of May, tickets are available now.