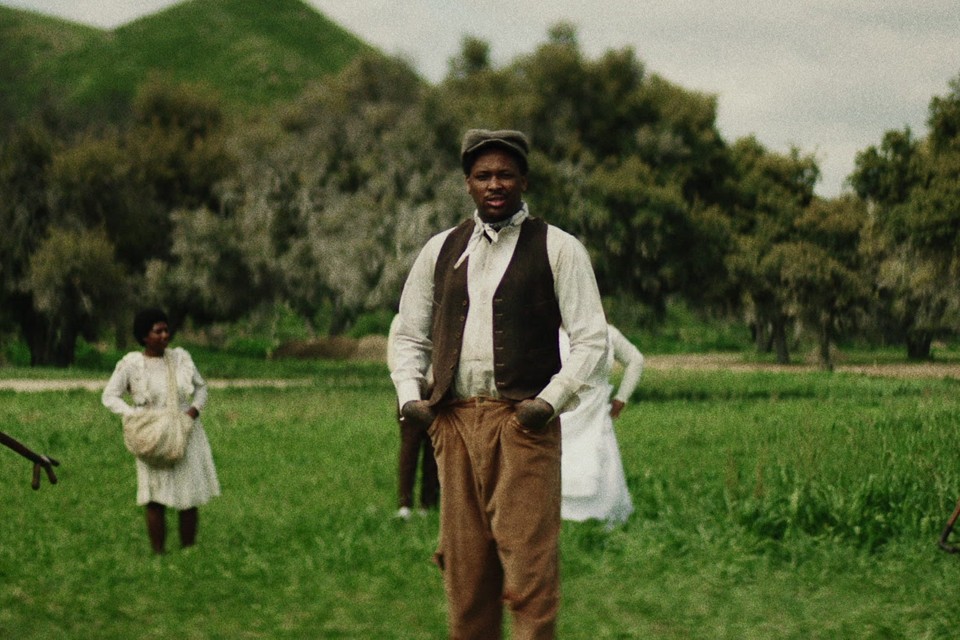 Life Goes On – Beak> – Less weirdly out there then  when they started, this is more alty tech and worse for it – C+

Little Trouble – Better Oblivion Community Center, Phoebe Bridgers, Conor Oberst – I’m not a big fan (and missed em live because I was in the UK -and regret it a little,  we know Conor can bring it live but much less comfortable with Phoebe), but this is a pleasant indie folk rocker with the two leads trading verses and sharing the chorus – B

Loss And Relax – Black Belt Eagle Scout – If this band was any more relaxed,  it would be dead – C

Back In My Arms – Carlie Hanson – Indie pop girl, you know the drill – B-

Caroline, No – Chrissie Hynde, The Valve Bone Woe Ensemble – Just what the world was waiting for, a horn blasted version – C

You Don’t Know What Love Is – Chrissie Hynde, The Valve Bone Woe Ensemble – Here ya go, Chrissie sounds deep and bruised on the Billie Holiday cover, the entire thing is a deep blues manifesto expertly executed – B+

Tourniquet – Claire Cronin – Folkie from a poet, nice strings but a major bummer (as the title implies) – C+

So Long – Siplo, Cam – Is it his country move? Eh? Surely some mistake – C

LOVE IS LIKE A MOSHPIT – Duckwrth, Rico Nasty, Medasin – A mix of punk and rap and also trap, with pace that that could use a bit of a push… – C+

Cellophane – FKA twigs – Not a return to form because she has really been away (very ill apparently), but even so a major return: very well sung and very dramatic, piano ballad – A

Spontaneous – Flying Lotus, Little Dragon – Much more EDM pop than the jazz sound we are used to, it’s like it is switching styles in search of a hit single – B-

Broken – Kim Petras – She was a real disappointment opening for Troye Sivan at Radio City, and this just proves that sex realignment doesn’t save you from being a bore – C+

Drugs & The Internet – Lauv – Nothing much dance pop – C+

Light It Up – Marshmello, Tyga, Chris Brown – Mellow gets together with women beating unmellow and form  a standard issue dance track – C+

Summer Days – Martin Garrix, Macklemore, Fall Out Boys – Welcome to 2015, draw up a chair, let me tell you how Hillary is gonna be the first woman POTUS – C

No Lo Trates – Pitbull, Daddy Yankee, Natt Natasha – Salsa with a taste of dance and reggaetón – B-

CrasH – ScHoolboy Q- Not bad at all, better than the first single, like so high on cough medicine, it oozes and woozes – B+

When I Get Up – Tim Heidecker – Comedy, quirky, but really good pop song writer, this one is better than that Donald Trump stuff – B+