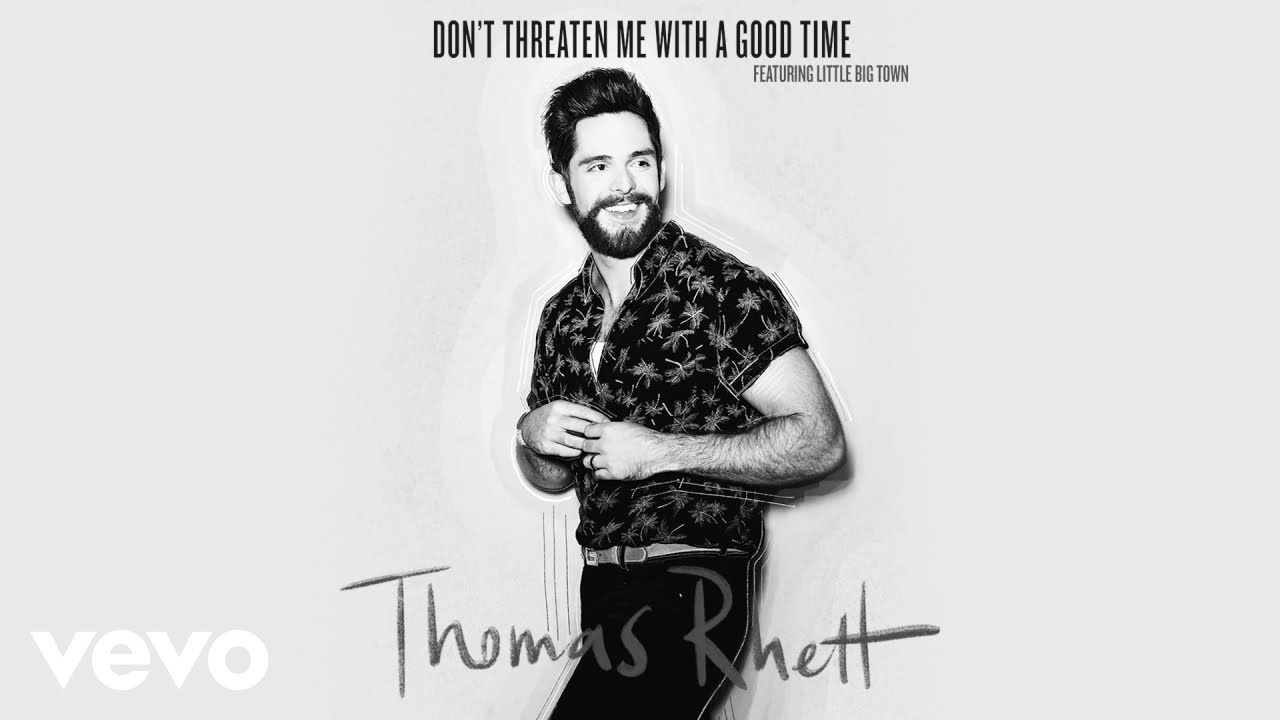 Show Me Love – Above & Beyond, Armin van Buuren – Drop the bass dance trance winner – B

Find Someone – A R I Z O N A – First post hit, catchy Americana rocker but doesn’t quite manage the trick  – C+

it’s not u it’s me – Bea Miller, 6LACK – electronic pop and pure ear candy, 6lack’s first appearance of the week – B

Grow As We Go – Ben Platt – This maudlin, boring, lucky for Dear Evan, is his second dreadful song in a row -MUST TO AVOID – D+

UFOF – Big Thief – Perhaps success suits Big Thief, this has some of the haunted quality of Masterpiece yet with an undercurrent of absolute happiness, it is a soft folkie Fleetwood Mac mixed with Big Thief vibe and promises a lot   A-

The Lost Angels Anthem – Blu, Oh No –  Pretty out their ambient rap and hip hop electronics – B-

Halo Light – Buck Meek – A lo fi folkie singing songs of losers on the mean streets of New York, not bad as indie Americana goes – B

Now That I Found You – Carly Rae Jepsen – Typical Carly, Charli XCX sounding woman EDM… heard it before , for sure, but catchy as hell – B-

Death Brick – Deafheaven – Screamo outtake from their fine 2018 release – B

West Coast – G-Eazy, Blueface – Blueface is having a good year, G-Eazy still has a good voice and nothing to do with it – C+

Blast Off – Gesaffestein, Pharrel – Disco, but the one with the Weeknd earlier this year was much better – C+

Everybody Needs Somebody – Hiss Golden Messenger – The singer songwriter has a delicate touch, the lightest of guitar moments deepens the songs, but the tune isn’t good enough – B-

Strawberry Lite – Honey Harper – Indie, Americana, and a true beauty with haunting strings that float. He calls in country but it is more like ambient Americana and still, it doesn’t matter the name as it is as beautiful piece of craftsmanship as you’ll hear – A-

Balance (feat Big Sean) – Icewear Vezzo, Big Sean – Icewear Vezzo is a rapper of ice cold bangers, and here Big Sean adds a verse to a violence and disturbing rager against something or other – B+

Hear Me Calling – Juice WRLD – More dreamlike and not quite as lucid, it vibes a little harder than we are used to but lulls you into submission – B+

Calling My Spirit – Kodak Black – Kodak is always more interesting than he appears to be, at first he was like Fetty’s kid brother and now this is a far better look at fame than anything on the new Offset album, he travels in circles to his new found wealth and position as a grown up – A-

Pimpin Ain’t Easy – Kodak Black – On the other hand, this is a moody noire – C+

African Starship – Lee “Scratch” Perry – The great UK punk reggae guy Adrian Sherwood producers, and Perry sounds wizened and also way out there… hence the starship. This is dub but minimalized – B+

It’s Over – Morrissey – Morrissey was built to cover Roy Orbison, and he does a good job as well: he should do it more often. I believe the album is gonna be a dog, but I hated Low In High School for the better part of a two years before the deluxe version turned me round so don’t take my word for it – B+

The Girl From Ipanema – Nat King Cole, Gregory Porter – Quite why Porter is involved in this from the grave duet, NKC has been in this position before of course, is not exactly certain. I wish he hadn’t – D

Love Starvation – Nick Lowe – 50s style pop rock surf and turf , a very rare case where the writing isn’t up there – B

Girls Need Love (with Drake) – Remix – Summer Walker, Drake – Sweet song as well, Drake sounds real good on his verses and Summer is a chill r&b singer about to hit – B

You Had Your Soul with You – The National – A strange, percolating rhythm behind the National not so much expanding as controlling the sounds throbbing sound, like a variant on folk indie from the 00s, that is Gail Ann Dorsey, Bowie’s back up singer, handling a verse, and sounding very lovely – B+

Don’t Threaten Me With A Good Time – Thomas Rhett – No, not the Panic! song, this is better and after catching him perform it on SNL last week it stands as his greatest moment: full on rock and soul, horns ablazing, dance all night track featuring Little Big Town and the most fun you’ve had in 2019 and what the world wants and needs: a Wednesday night rocker  – SINGLE OF THE WEEK – A

CLONES – Tierra Whack – Hot rapper whose break through last year was a novelty -each song was 60 seconds in length, sounds pretty wild on this rooted in a cracked rhythm single – B

You Make Me Wanna Split – Tom McCulloh – 1970s style New York Punk, by which I mean it has no specific genre tied into that age but rather a feel.  Tom adds a fast and tight, minimal compared to the early 1970s, rocking sound that is three minutes of riff and ram and yet owes nothing much to any of its contemporaries except a feel – B+

Jill (Sumn Real) – Trey Songz – Trey has the voice for a verse on a rap song, maybe the best voice. But his own skills as an r&b singer are suspect, this is a slow burner but a little undifferentiated – B-

Long Time Coming – Trixie Whitley – The blues singer goes electronic, percolates nicely enough but misses the guitar though has a lot of energy – B-

Iced Out Dreams – YungBoiPaulo, Visage – Some of the glue that holds the song together vibe of a Travis Scott… in Swedish! – B