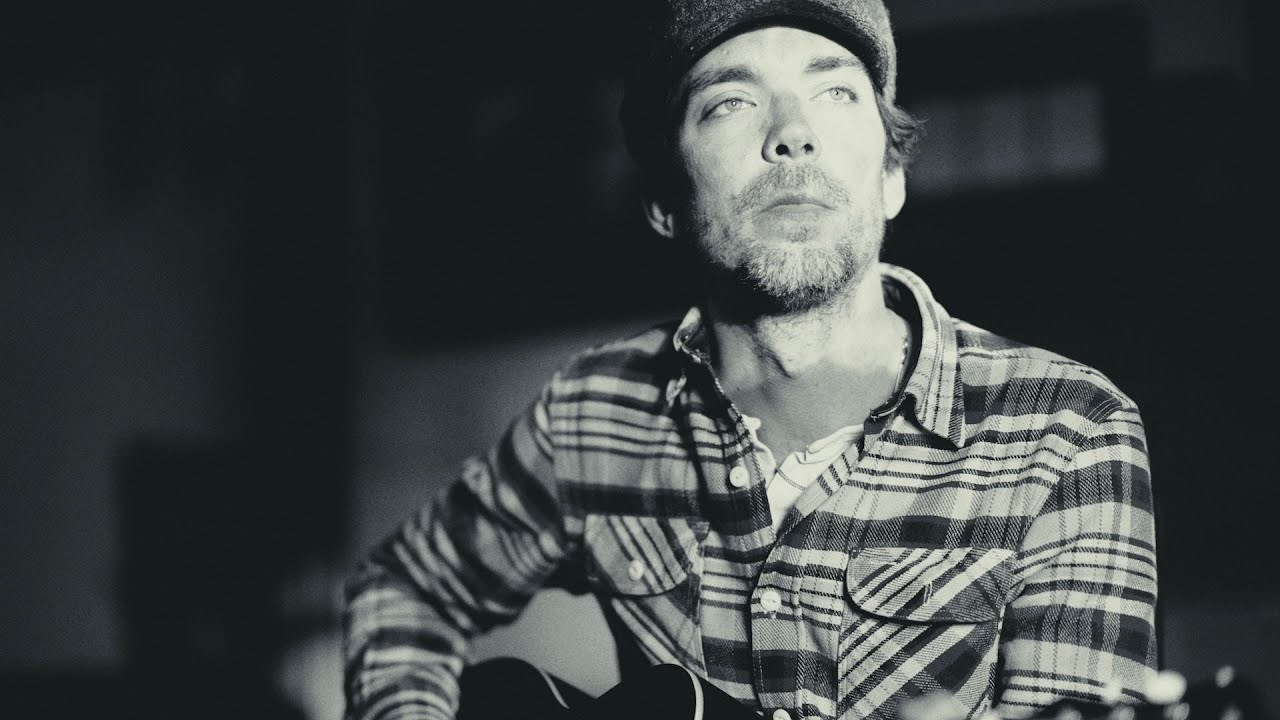 Trap House (feat. Shoreline Mafia) – 03 Greedo, Shoreline Mafia – The last we will hear from 03 Greedo, he is in prison for the next twenty years (which still puts him ahead of Nipsey Hussle), is a very good autotuned trap sound and makes us miss him even more – B+

Mi Persona Favorita – Alejandro Sanz, Camila Cabello – Sanz is absolutely mammoth in Spain, but yes he is Spanish, not Latin American, and this is Spanish voce with Camila sharing harmonies – B-

Something To Hope For – Craig Finn – The woman harmonies as hook is a clever twist, but he has been on a roll with Hold Steady, and Craig isn’t happening here – C+

Face The Facts – Foxygen – I hear they are breaking up, when exactly? – C

Pope Vs. Pontiff – G Count, Pusha T – I had the song in heavy rotation late last week, because of Pusha T’s excellent bars, but it hasn’t survived the weekend – B

Frightened By The Sound – Justin Townes Earle – Steve’s kid can write great songs nine out of every ten attempts, he does it here with a gorgeous, mood rootsiness. He is a better songwriter than his father, more consistent than Craig Finn, less reactionary than Patrick Strickles, vastly more prolific than Joe Steinhardt… which makes Justin the tops when it comes to middle aged white rockers – SINGLE OF THE WEEK – B+

Nothing Sacred / All Things Wild – Kevin Morby – I remember Kevin from Woods, when he was more interesting than he is on this mood track with heavy beats – C+

Dermatillomania – Laura Stevenson – Named after a mental illness that makes you pick at your skin,Laura’s best song in years is a sad pop kiss off of quiet beauty – B+

Knockin’ Boots – Luke Bryan _ His worst song ever? Maybe, there’s a lot to choose from – C-

All Of Out Yesterdays – Mac DeMarco – whiny, tuneless, dog with fleas – C-

A Man Like Me – Nicole Atkins, Jim  Sclavanos – Garage rock, psychobillygoat – B

I Want Your Dreams – Peter Perrett – Blah disappointment from the Only One, maybe he needed to wait a little longer between releases – C+

Hustle – P!nk – Not even remotely close to “Walk Me Home,” yet another blues groove going nowhere – C

I’m On My Way – Rhiannon Giddens, Francesco Turrisi – Two years since “At The Purchasers Options” and all we get is the same old roots blues stuff -cmon, girl – C+

Con Altura – ROSALÍA, J Balvin, El Guincho – Rosalia holds her own and then surpasses J Balvo on this nuevo Flamenco track – B

Kills You Slowly – The Chainsmokers – The best EDM duo around, where Disclosure added complexity, Chainsmokers are mostly tune songs and beats – B+

The Problem Is Me – The Get Up Kids – Back in the 90s, they were always the bridesmaids of emo, but this is the second killer track off their upcoming album – B

(I Blame) Society – Titus Andronicus – I used to consider Steve Earle the most disappointing act ever (maybe Rosanne Cash), but it is Patrick Stickles. Patrick began his career with two albums of sustained genius and then.. flashes here and there sure, but he couldn’t sustain it. Compare this Bob Mould produced punk rocker to “Titus Andronicus” and you can hear the difference instantly, he is too rote, he has started to write riffs, and this isn’t bad, but it isn’t great either – B-

Hello (feat. Lil Pump) – Ugly God, Lil Pump – Love this silly little rap and rhyme for the fun of it – B

Baby 8 – YBN Nahmir – The leader of the YBN crew, who have their moments but here a little obvious rat-a-tat – C+