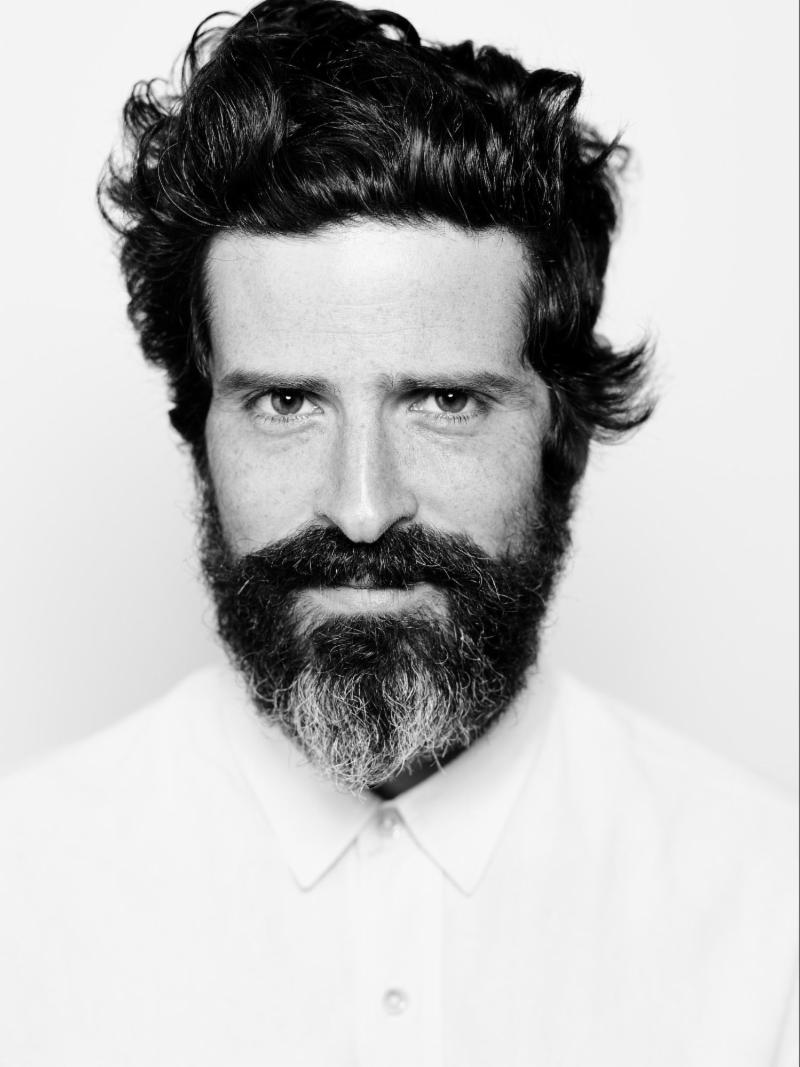 “An accomplished shaper of moods and atmosphere.” – Uncut

“One of the most magnetic performers around.” – Guardian

Devendra Banhart announces his new album, Ma, out September 13, 2019 on Nonesuch Records. This is Banhart’s first album since 2016’s Ape in Pink Marble. Ma, bursting with tender, autobiographical vignettes, displays a shift from the sonic experimentation of his previous albums to an intricate, captivating story-telling and emotional intimacy. Banhart favors organic sounds to accompany his voice and guitar, the arrangements bolstered by strings, woodwinds, brass, and keyboards. He also debuts a fantastical, surrealistic video for the first single, “Kantori Ongaku.” Ma is available to pre-order here. Nonesuch Store pre-orders include an exclusive, limited-edition print, created and signed by Banhart.

“Kantori Ongaku” translates from Japanese to “country music” and is a nod to experimental pop legend Haruomi Hosono, a founding member of the influential electronic band Yellow Magic Orchestra. The song’s video features a full circle journey of vignettes that play on the dream-like quality of intimate activities. The video, colorfully directed by Giraffe Studios, also features guest cameos anda brief infomercial requesting donations to the I Love Venezuela Foundation.

The simply titled Ma is Devendra Banhart’s third album for Nonesuch, one that addresses-often in a beguilingly oblique way-the unconditional nature of maternal love, the desire to nurture, the passing down of wisdom, the longing to establish the relationship of mother to child, and the consequences of that bond being broken. Banhart doesn’t approach the album’s maternal theme in a literal way; rather, by contemplating it, alluding to it, regarding the concept of motherhood from different angles, he has fashioned an album of multiple, intertwining narratives. Its concerns are both personal and global, with subtly autobiographical looks at life and death and ruminations about the precarious state of the world. The many lighthearted moments of Ma are balanced by deeply melancholic, even somber ones. Three tracks are in Spanish, the language that is as much Banhart’s native tongue as English, and one in Portuguese.

Banhart, who spent his childhood in Venezuela, has been profoundly affected by the poverty and despair he’s witnessed there. His concern over the dire situation in his motherland drew him back to the Spanish language: “My brother is in Venezuela, my cousins, my aunts and uncles. They are just holding their breath, in gridlock standstill.There’s this helplessness. This place that has been a mother to you, that you’re a mother to as well, and it’s suffering so much. There is nothing you can do but send out love and remain in that sorrowful state.”

Working with GRAMMY Award-winning producer-musician and longtime musical compadre Noah Georgeson, the two started this particular musical journey when they were invited to record in a special room at a venerable old temple in Kyoto, after a short Asian tour. That served as a musical and spiritual prelude to what was to come. Back in California, they recorded at 64 Sound and Sea Horse Studios in Los Angeles and Anderson Canyon in Big Sur. Welsh singer-songwriter Cate Le Bon contributes background vocals on “Now All Gone” and Banhart’s mentor, muse, and dear friend, the folk legend Vashti Bunyan, duets with him on “Will I See You Tonight.” Notes Banhart, “Vashti is the archetype of the mother, one of the most important people in my life. It was so beautiful to sing this duet with her.” 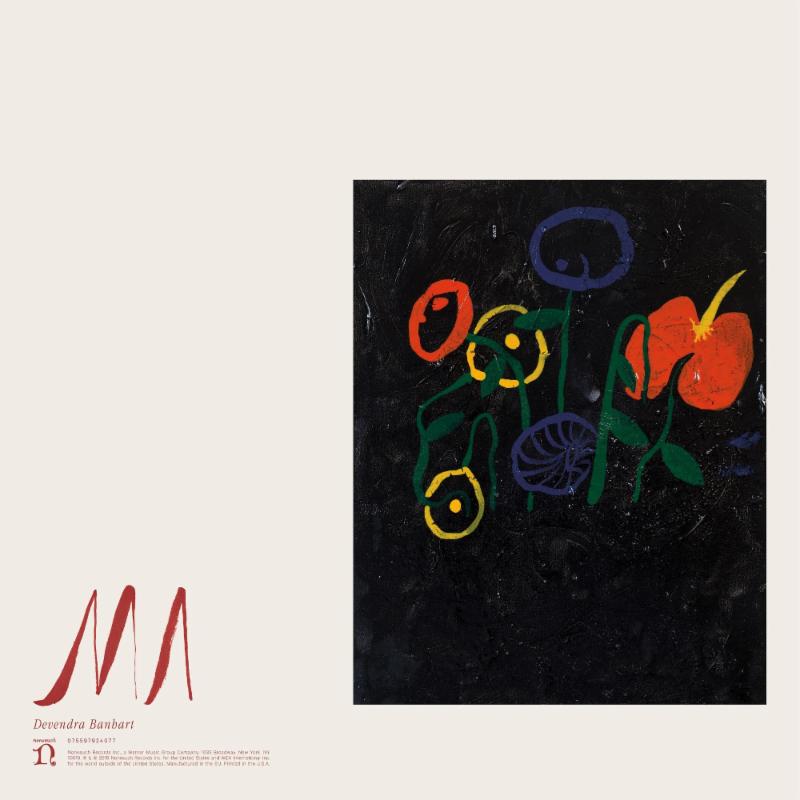 Banhart has partnered with PLUS1 so that $1 from every ticket sold in the US (exclusding Dana Point) will go to World Central Kitchen. WCK is currently responding to the crisis on the Colombia-Venezuelan border and has served more than 350,000 meals to date. For more information, please visit wck.org. Furthermore, $1 from every ticket sold in Canada will go to Rainbow Railroad to help LGBTQI people around the world escape persecution and violence. For more information, please visit www.rainbowrailroad.com.

“A Devendra Banhart album is akin to an art exhibit of miniatures, the rewards contingent on the viewer’s/listener’s commitment to exploring each tiny detail in his microcosmic mise-en-scènes. Those rewards here more often are moments of smiling “ahhhhs” than of wide-eyed “A-has!”

“He’s a singularly idiosyncratic and brilliant songwriter” – Under The Radar

“Banhart always manages to feel unbelievably present, like he’s performing in the next room over.” – The Line Of Best Fit

Keep Up With Devendra Banhart: