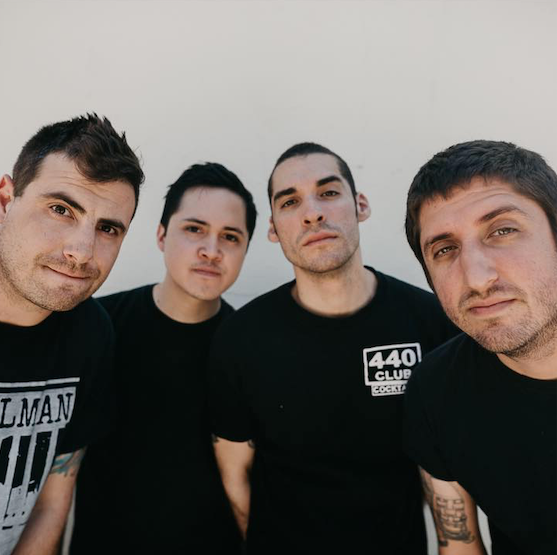 The band’s last LP ‘Bloom’ was released in 2017. They made news in 2018 when sites like Vice, Kerrang!, Alternative Press and others reported on a vinyl pressing error in which their music was mistakenly pressed onto copies of Kendrick Lamar’s second album ‘Good Kid, M.A.A.D City.’

With a sound reminiscent of ‘90s alternative, punk, surf, and power-pop, Northern CA’s Decent Criminal offers catchy, upbeat songs that mercilessly collide with abrasive and often melancholy undertones, to bring forth a style that is both playfully compatible, and inadvertently raw.

In 2014, brothers Hunter and Tristan Martinez took what was already an active touring band, and rebuilt it from the ground up. Giving the band a new sound and set of players. Decent Criminal has plans to hit the road hard and continue making records for years to come.

‘Bliss’ is instantly warm and likeable. Crossing the boundaries of alternative, punk, surf and power-pop…With plenty of original, stand out moments, and well constructed, well written songs, Decent Criminal are proving themselves to be serious contenders.”- Discovered Magazine

“Decent Criminal hail from Northern California and there is an undeniably West Coast surfy vibe to this record in parts. That would be cool enough, to be the punk Beach Boys, but it’s not enough for this band. Bliss swoops and skips across a brilliantly vivid palette of musical colours….one minute it’s full-on, balls out, driving power pop (Creep and Fade), the next it’s anthemic rock (Bleached). Add to all of this a gorgeously lush, harmonic multi-vocal approach and you end up with a supremely infectious yet slightly unsettling album of first-class songs.”- ThePunkSite

The 4-piece just wrapped a European Tour which included appearances at both sets of Booze Cruise Festivals in Bristol, UK and Hamburg, DE as well as Bearded Punk Fest in Belgium and This Is My Fest in France.

A record release show is confirmed for June 29 at Thee Parkside in SF. They will also play Alex’s Bar in Long Beach on July 7. 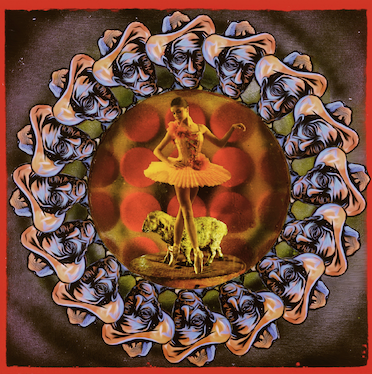